Is government fit for purpose? Where should we set our sights for 2030? Explore alternative visions for the future of public services and political institutions.
In Government innovation
Share this

Evaporating public trust in democracy and political institutions, a broken social contract, lack of money and stale ideas mean it feels increasingly that government and our public services are no longer up to the job.

We wanted a serious rethink about what government is, what it should do, and how it should work. This inspired us to launch an open call, seeking radical visions of future government.

We chose the year 2030 as the setting for these visions: near enough to be imaginable, far enough away for radical change to actually be contemplated.

Below you can explore a selection of the contributions from our Radical Visions of Future Government collection. 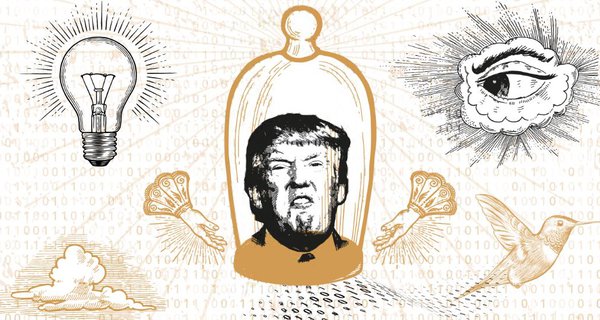 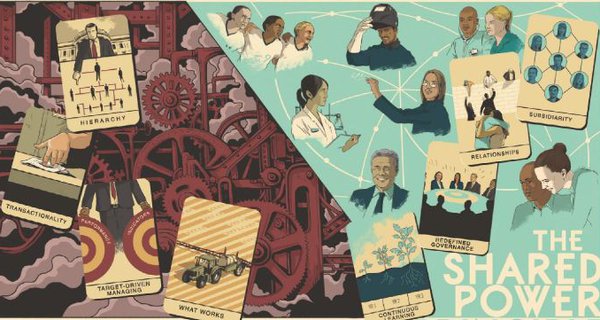 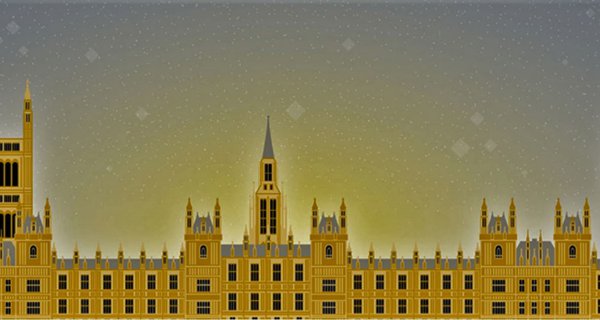 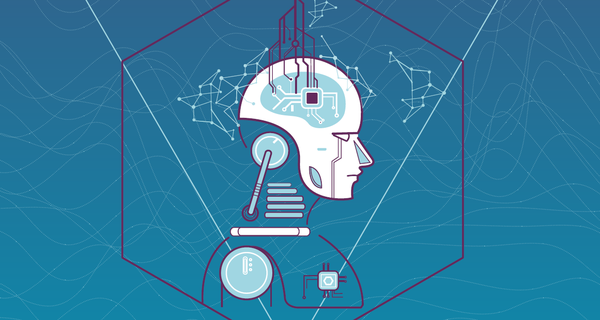 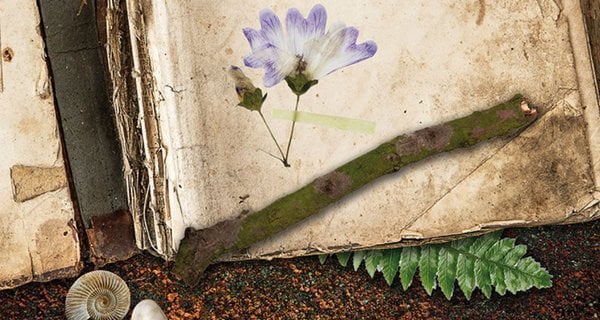 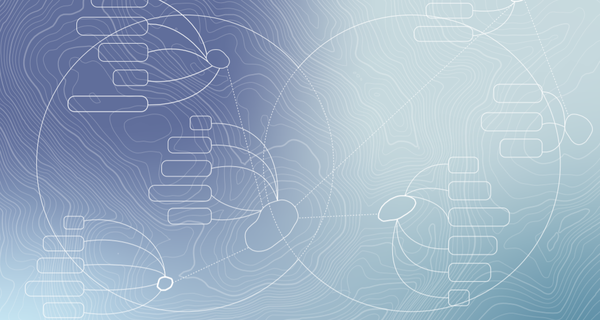 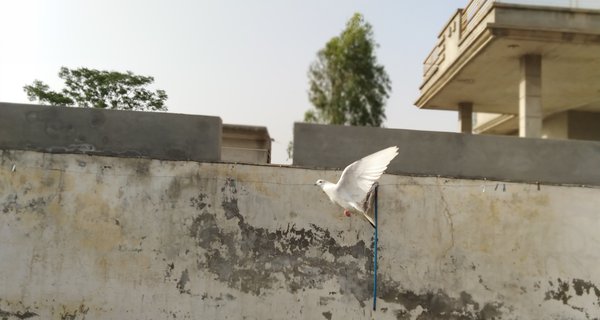 Creating a state for the stateless 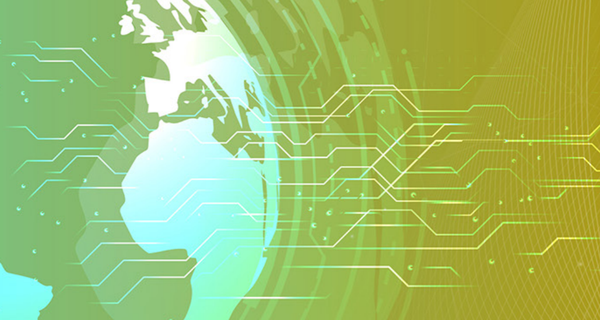 Life in a participatory digital democracy 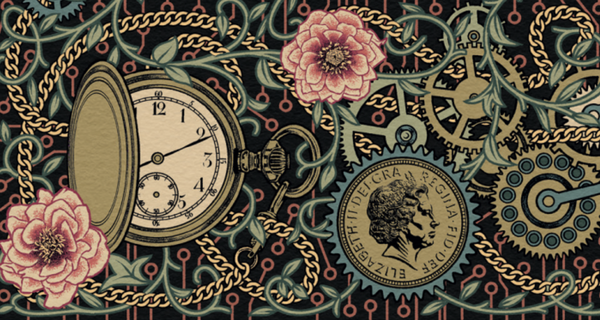 Transported to the world of the four-day week 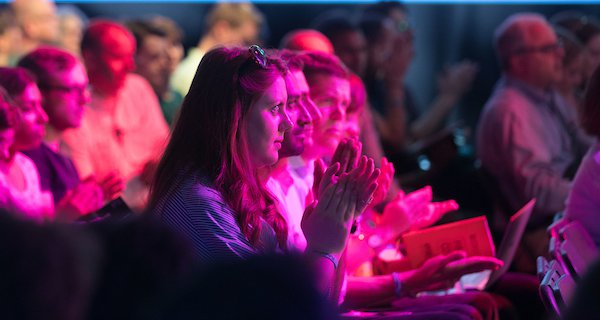