With the scientific evidence stacking up, 2019 will be the year we start getting to know the bacteria in our intestines, says Sinead Mac Manus.

Scientists estimate that the human body is made up of over 30 trillion cells. But the bacterial cells in our gut outnumber our own by a factor of 10. These bacteria are referred to as the gut microbiome.

The importance of this gut microbiome is well-recognised in the scientiﬁc community, and over recent years it has been linked to a range of diseases and conditions, from diabetes to autism and anxiety to obesity. Small changes in the microbes present (altered by antibiotics, diet, geographic region, and so on) may affect weight, likelihood of disease and even psychological factors like risk-taking behaviour.

These discoveries, and similar ones elsewhere, are starting to give rise to a whole field of microbiome-derived health, and we predict that 2019 will be the year that people start finding out what's living in their gut. 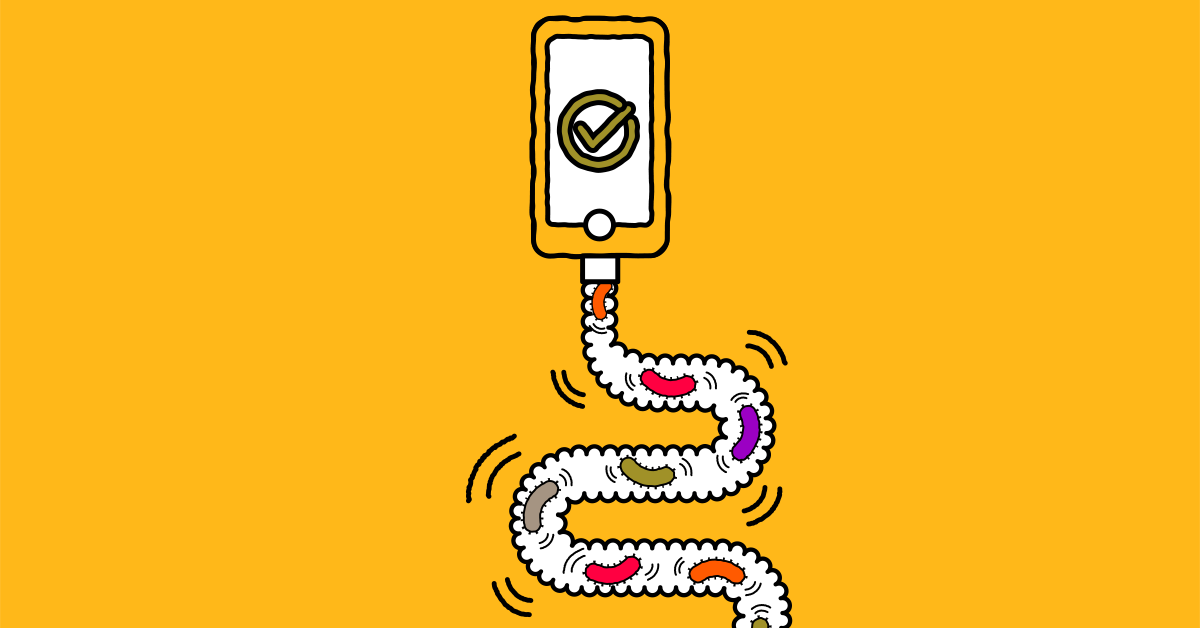 The American Gut Project is the world’s largest crowd-sourced microbiome research project, and was started in 2012 to provide a means to collect a large set of data surrounding the microbiome. They used a citizen science approach where participants donate their gut data in return for insights on how their gut is compared to the rest of the population. The first results of the project were published this year in the journal mSystems and they reveal new relationships between health, lifestyle and diet.

For starters, the study revealed interesting connections between the composition of the gut's bacteria and mental ill-health. The results demonstrated that people who reported mental health issues (post-traumatic stress disorder, schizophrenia, depression, or bipolar disorder) had more types of bacteria in common with people who reported similar problems than those who did not.

These findings are supported by an emerging field of science that proposes that common mental health problems, particularly depression and anxiety, can be improved by caring for the intestinal microbiome. Medical researchers John F. Cryan and Ted Dinan have coined the term ‘psychobiotic’ to explain a targeted intervention for a healthy brain. Tim Spector, professor of genetic epidemiology at King’s College London and the author of The Diet Myth, has written about the link between gut health, sleep and depression.

Studies have also shown that biomarkers in the gut microbiome could help with early detection of colorectal cancer. And evidence is growing that the gut microbiome plays a role in how people living with cancer react to chemotherapy, and that analysing the contents of a patient’s gut could lead to more personalised cancer treatments.

Many chronic diseases such as diabetes, Parkinson's and obesity are rooted in inflammation of the gut, which is influenced by the foods we eat.

Fermented foods like kimchi (spicy Korean cabbage), kefir (an Eastern European yogurt drink) and kombucha (a fizzy, sour drink from Japan) have been shown in some studies to promote the abundance of healthy gut bacteria and reduce the levels of enterobacteriaceae, a family of bacteria linked to a number of chronic diseases. Kombucha has even made the leap from health food stores to London hipster cafes and even pubs and bars.

The use of prebiotics and probiotics are also on the rise. Prebiotics are non-digestible carbohydrates on which useful microbes can thrive. Studies have shown that prebiotics can be good for obese people, as they reduce insulin and cholesterol levels, lowering the risk of heart disease and diabetes. Probiotics are a type of live bacteria containing microbes that are thought to be beneficial for health, such as Lactobacillus. These range from supplements to supermarket yogurt drinks to more clinically researched drinks like Symprove. But even though the market for probiotic supplements and drinks is predicted to reach over $46 billion by 2022, the science behind them is largely unproven.

One of the most promising developments, and one we predict will become increasingly visible in 2019, is personalised nutrition based on your gut microbiome. Diet and nutrition advice tends to be delivered at a population level (e.g. five-a-day, eat more fibre), but the more we understand about the gut, the more we discover that a one-size-fits-all approach to diet doesn’t work.

Biotech companies like Viome and Atlas Biomed have been promoting at-home gut testing for a couple of years as a way of finding out more about your gut and what to eat, and this year Carbiotix became the first company to release a low cost gut microbiome test. In 2019, Project Sapiens - a team led by geneticist Tim Spector and including some of the best artificial intelligence experts in the UK - will release a test that uses machine learning to help people understand how their body responds to specific foods.

While a new focus on gut health will help us shift from generic healthy eating guidelines to personalised nutrition, most of the work is being done by startups and other private companies. This raises the difficult question of whether the benefits from this new approach will be equally distributed. Access to expensive gut testing kits and personalised nutrition plans is beyond the financial means of many people, including those who would benefit most.

Given all of this, 2019 may well be the first year when 'microbiome management' becomes the new health craze (for those who can afford it). But this may just be the start. As the benefits of gut health are better understood, we could see a future in which doctors start prescribing microbiome-centred approaches to health care, and we all start paying a bit more attention to our guts.

Sinead Mac Manus is a Senior Programme Manager for Digital Health in the Health Lab. 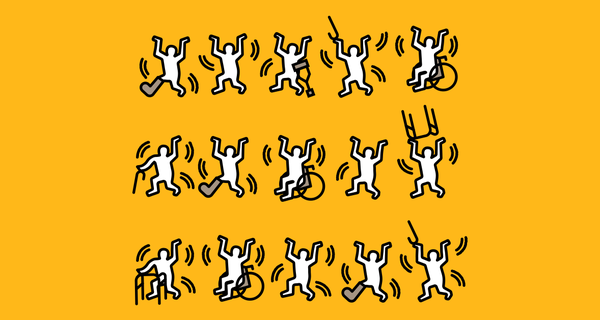 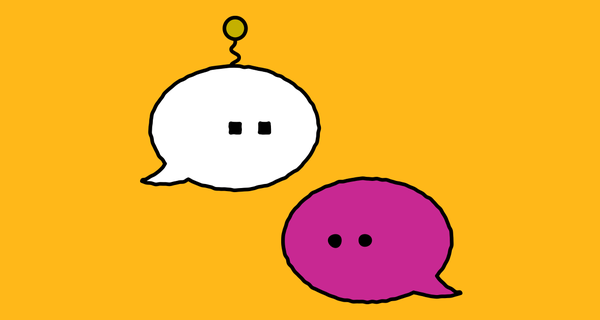 In 2019, we’ll demand the right to know whether we’re speaking to a human or a robot. 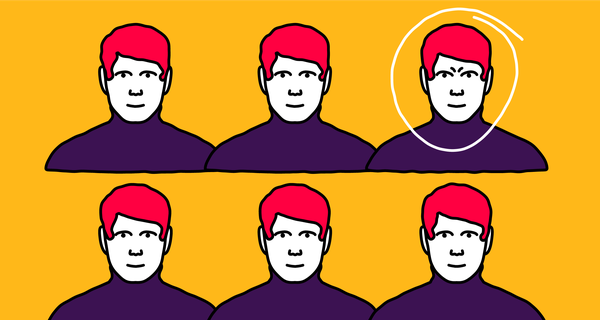 2019 will be the year that a malicious ‘deepfake’ video sparks a geopolitical incident.