In 2019, we’ll all know someone with a drug-resistant infection, say Caroline Purslow and Daniel Berman.

In 1945, Alexander Fleming stepped onto a stage in Stockholm to deliver a lecture about the discovery of the antibiotic penicillin, for which he’d just been awarded the Nobel Prize in Medicine.

He spoke of how he came to realise that it could treat fatal infections. But he also delivered a warning. “The time may come when penicillin can be bought by anyone in the shops,” he said. “Then there is the danger that the ignorant man may easily underdose himself and by exposing his microbes to non-lethal quantities of the drug, make them resistant.”

Today, due to the overprescription of antibiotics in both humans and animals, antibiotic resistance is a reality. Although multiple strategies have been put in place in the UK over the last decade, the number of drug-resistant infections in our communities and hospitals continues to grow at an alarming rate.

As more people are forced to live with untreatable conditions, 2019 will be the year that everyone knows someone who has, or has had, a drug-resistant infection. 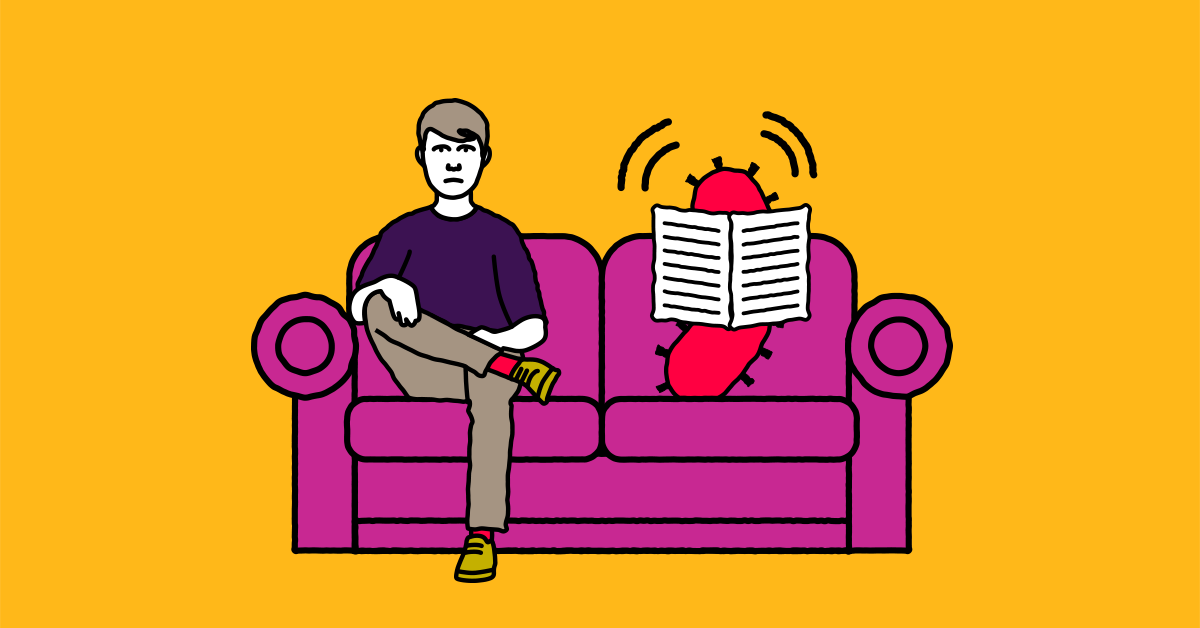 Surveillance systems, appropriate use of antibiotics, and education around antibiotic resistance have all greatly improved as a result. Indeed, Public Health England recently reported a 13.2% drop in the number of antibiotics prescribed between 2013 and 2017 in primary care which equates to 3.7 million fewer antibiotic prescriptions being dispensed. These interventions have stabilised resistance rates.

But we are still seeing a sharp rise in overall number of infections and drug-resistant infections. The UK is still prescribing at almost double the rate of Scandinavian countries, and calls for the Government targets to be more ambitious are frequent. Meanwhile, the bed crisis in the NHS means that infection control is much more difficult - a circular problem, as difficult-to-treat infections result in a longer stay in hospital for many patients. Infections spread easily to patients with lowered immune systems.

The control and management of these infections needs to be tackled, and we hope that this will be addressed in the new UK five-year antimicrobial resistance strategy, due to be released in the first half of 2019.

Media reports on antibiotic resistance often highlight death rates (which are low in the UK compared to many countries) and make alarming future predictions. But this misses the point - many people in the UK are now living with chronic infections caused by antibiotic-resistant superbugs, which require years of management and significantly reduce quality of life.

Over nine million surgeries are performed in the UK each year, with one in three of these operations requiring a preventive course of antibiotics. Should these antibiotics fail to work, the risk of dying from routine surgery such as a cesarean section would skyrocket, and common injuries could become life-threatening.

We should also be concerned by the growing crisis outside our borders. Antibiotic resistance is skyrocketing in countries where easy access to antibiotics, lack of infection control and poor hygiene and sanitation lead to the development of multiple strains of resistant bacteria. These bacteria can colonise healthy individuals and then spread to other countries through air travel.

Antibiotic resistance is a global issue and to tackle it we need global solutions. 78 teams from around the world are competing in Nesta’s Longitude Prize to reduce misuse and overuse of antibiotics by creating a fast and affordable test for bacterial infections. Successful implementation of such tests would mean that infections could be treated more quickly, unnecessary use of antibiotics would be avoided and people will receive more effective treatment.

These trends, in combination, mean that more and more people are likely to gain personal experience of the issue of antibiotic resistance in 2019. While the media will likely remain focused on the deaths caused by superbugs, many people will come to know someone who lives with an antibiotic-resistant infection - one which reduces their quality of life, and impacts on our healthcare systems and communities.

Caroline Purslow is the Programme Manager for the Global Health Team, including the Longitude Prize, at the Challenge Prize Centre.

Daniel Berman leads the Global Health Team, including the Longitude Prize, at the Challenge Prize Centre. 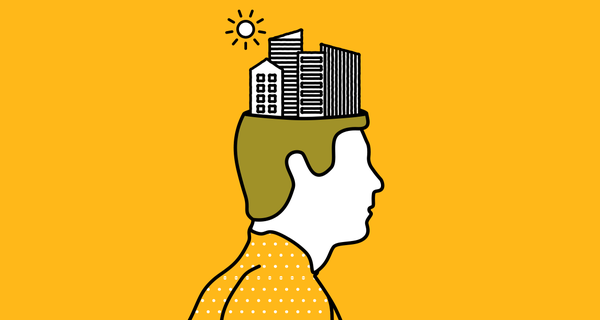 In 2019 cities around the world will become the battleground of a new kind of ‘space race’ as China edges ahead in the use of AI to solve urban challenges. 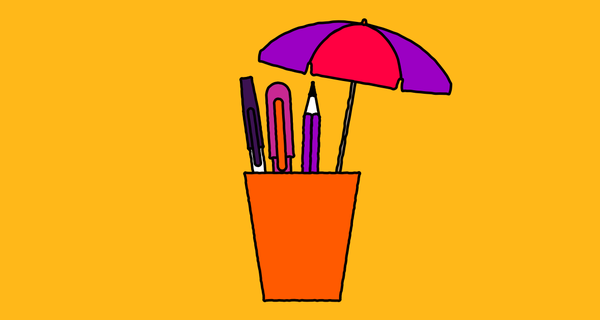 The five-day, 40-hour workweek is stretched to breaking point, and 2019 will be the year that it finally snaps. 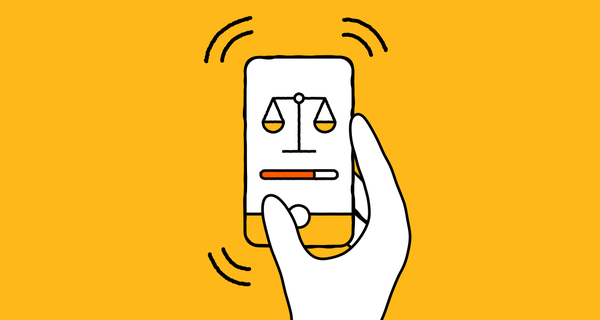