The Mental Health Rights Movement is challenging the issues underlying a crisis in mental health in Northern Ireland. 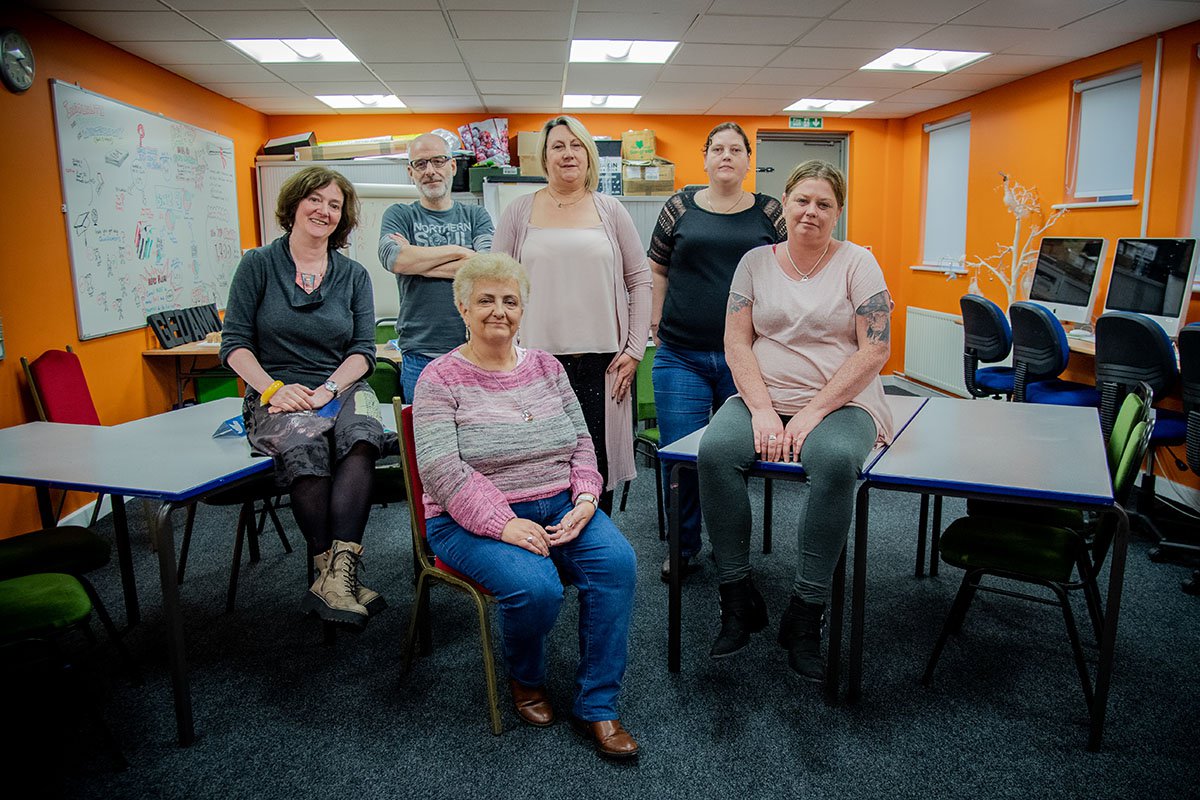 #123GP are a campaign movement raising alarm bells for the mental health crisis in Northern Ireland.

Who are the Mental Health Rights Movement?

The #123GP campaign is led by people who have lived experience of mental distress, many of whom have been bereaved by suicide. It is supported by Participation and Practice of Rights, a campaigning organisation based in Belfast which supports marginalised people to assert their rights in practical ways and make real social and economic change in their communities.

The mental health emergency is happening in GP surgeries across Northern Ireland.

Between 30-40% of GP appointments concern mental health and too often medication is the only treatment option offered to patients. Northern Ireland has one of the world’s highest prescription rates for antidepressants. Access to counselling is patchy and often very limited.

The high rate of suicide is at risk of escalating as families who have lost loved ones to suicide themselves three times more at risk of taking their own lives.

They have drawn on poetry, playwriting and performance to find new and creative ways to raise awareness of their campaign as well as developing a strong online presence. They have garnered the support of comedians, activists, sports stars in pursuit of their aim of increased support for mental health services.

Frustrated by the lack of response from those with responsibility for health budgets, in December 2019, they disrupted the monthly board meeting of Northern Ireland’s Public Health Agency (PHA).

Today, families & campaigners impacted by soaring suicide rates took action at the board meeting of the Public Health Agency in Belfast.

307 people died this year by suicide.

The campaigners have declared an emergency in mental health and are calling on Northern Ireland’s Health and Social Care Board to take two simple steps towards addressing this crisis: to double the funding for in-house counselling, from £1.6million to £3.2million, and to introduce a 28 day waiting time target for a mental health referral.

In January 2020, they launched a petition to take these demands to the Health Minister.