#123GP – a collective of families bereaved through suicide, carers and people in mental health services supported by Belfast-Based Participation and the Practice of Rights (PPR) organisation – are part of Nesta’s Social Movements in Health project. Nesta has supported the movement to build participation among people with direct experience of mental health services and to develop tactics and strategies that can effectively respond to the lethargy and complacency on the issue of mental health and suicide. Sara and Dessie from PPR highlight why this health issue matters.

On 5th December 2019, we joined members of the #123GP campaign to disrupt the monthly board meeting of Northern Ireland’s Public Health Agency (PHA). Our aim was to demand that a public health emergency is declared to tackle the region’s suicide crisis. You can watch a video of the festive flash mob here.

More people have died by suicide (4,500) in the region since the signing of the Good Friday Agreement than the total killed during the 1969-97 conflict (3,600).

More people have died by suicide (4,500) in the region since the signing of the Good Friday Agreement than the total killed during the 1969-97 conflict (3,600). While NI experiences a 20-25% higher prevalence of mental health problems than the rest of the UK, mental health accounts for only 5.2% of the health budget - the lowest across the jurisdictions. 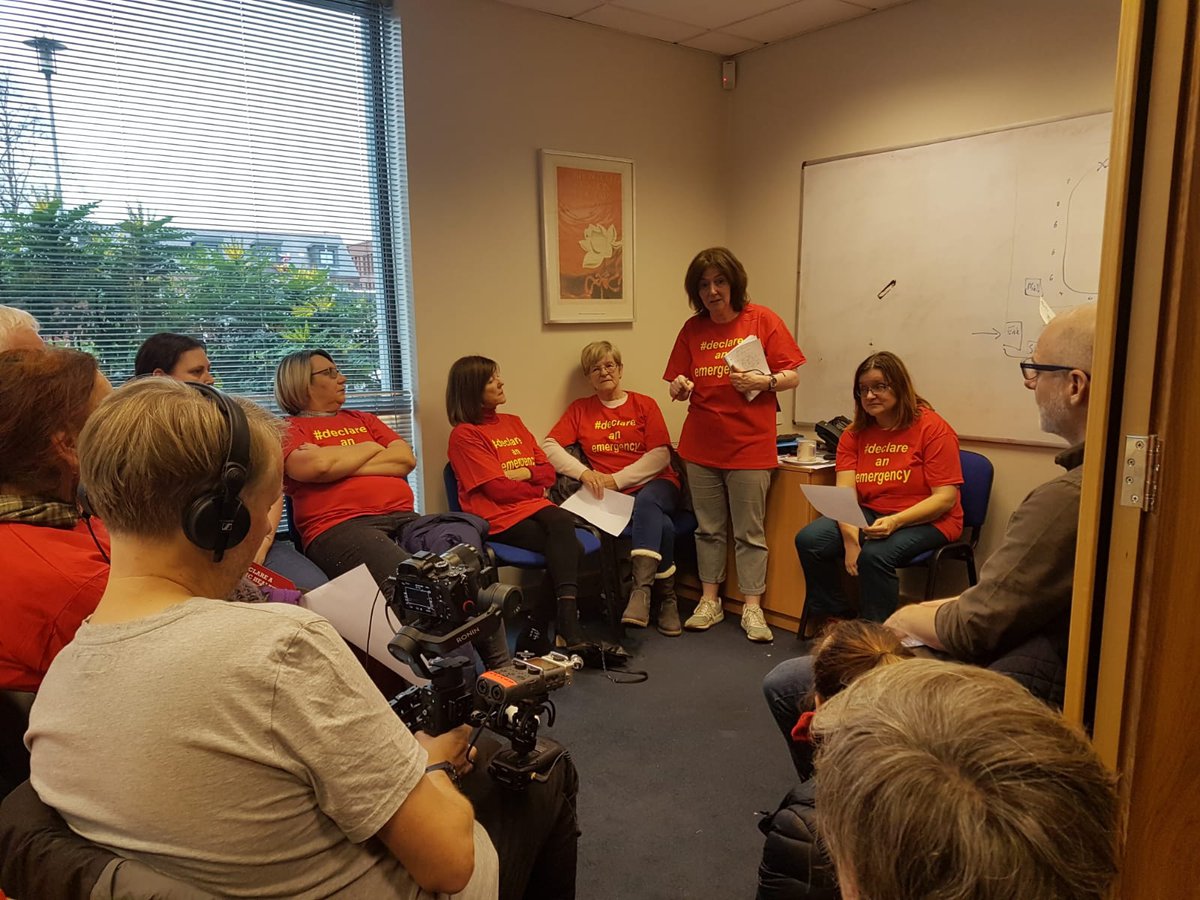 In September 2019 the Department of Health and health agencies introduced a suicide prevention strategy – Protect Life 2 - with a shockingly low target of 10% reduction in deaths over the next 5 years. Based on the yearly average rate of deaths by suicide in recent years, this target would mean only 6 fewer deaths a year. The allocated budget Protect Life 2 of £10.35 million for 2019/20 equates to just 0.2% of the health budget.

As part of the direct action, PPR and other campaigners proposed modest initial emergency measures the PHA could take to demonstrate institutional resolve:

Julie Magee, who lost her brother to suicide in 2011, took part in Friday’s action. She said families feel they have no option but to send a signal that “business as usual” will be interrupted until health authorities start treating suicide as an emergency:

Alarm bells are ringing in every community here about the suicide crisis, but the only ones who aren’t reacting are those with the power to do something about it. We were shocked to learn that the new Suicide Prevention Strategy, Protect Life 2, has set a target to reduce the rate of suicide by only 10% over the next 5 years. That’s means saving only 6 lives a year. This is unacceptable when you compare it to the size of the crisis. We would all much prefer to be at home at this time of the year but we feel that, after being ignored by the health authorities for over 2 years, it’s our responsibility to take action. The problem is getting worse and someone has to do something 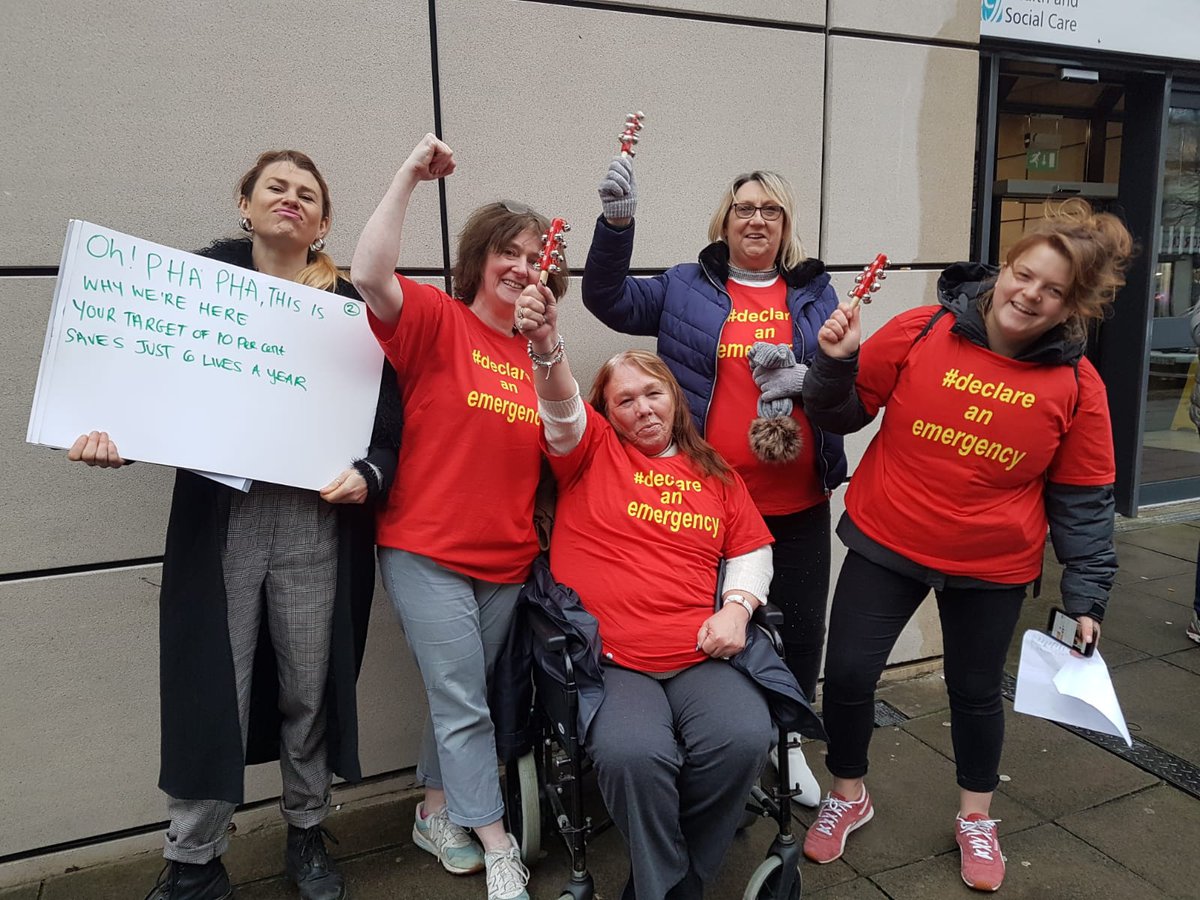 #123GP is determined to escalate their actions until the health authorities take the necessary action and ensure that every single person who is struggling with their mental health or experiencing suicidal thoughts has timely access to quality counselling as a treatment option.

Part of
Social Movements for Health 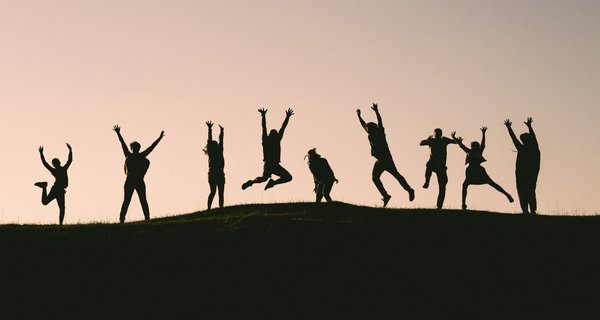 Health as a Social Movement: The Power of People in Movements

This report illuminates the power of people in movements to improve health and proposes the need for new models of engagement between institutions and social movements. 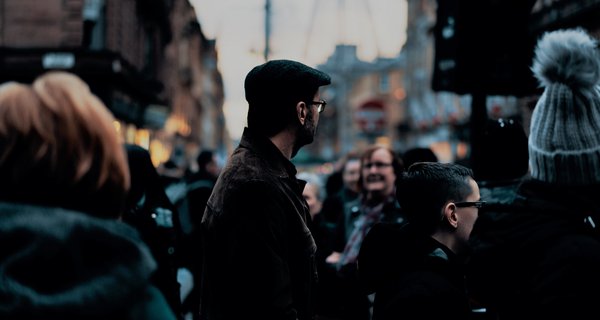 To tackle obesity, we need to create a food environment that is designed to make it easier to choose the healthy option. 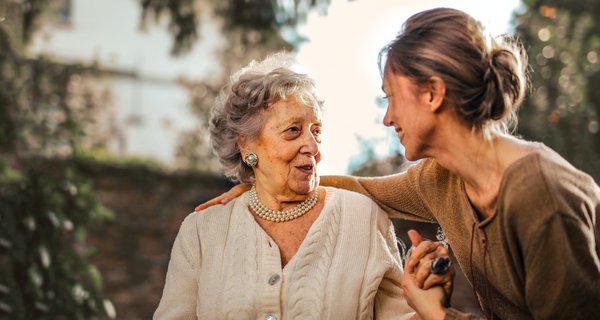 Reimagining how to help each other better