Unbabel started in 2013 after spotting an opportunity to improve translation. Its AI-powered, human refined translation services are now used by companies around the world, with 28 languages available on the platform. 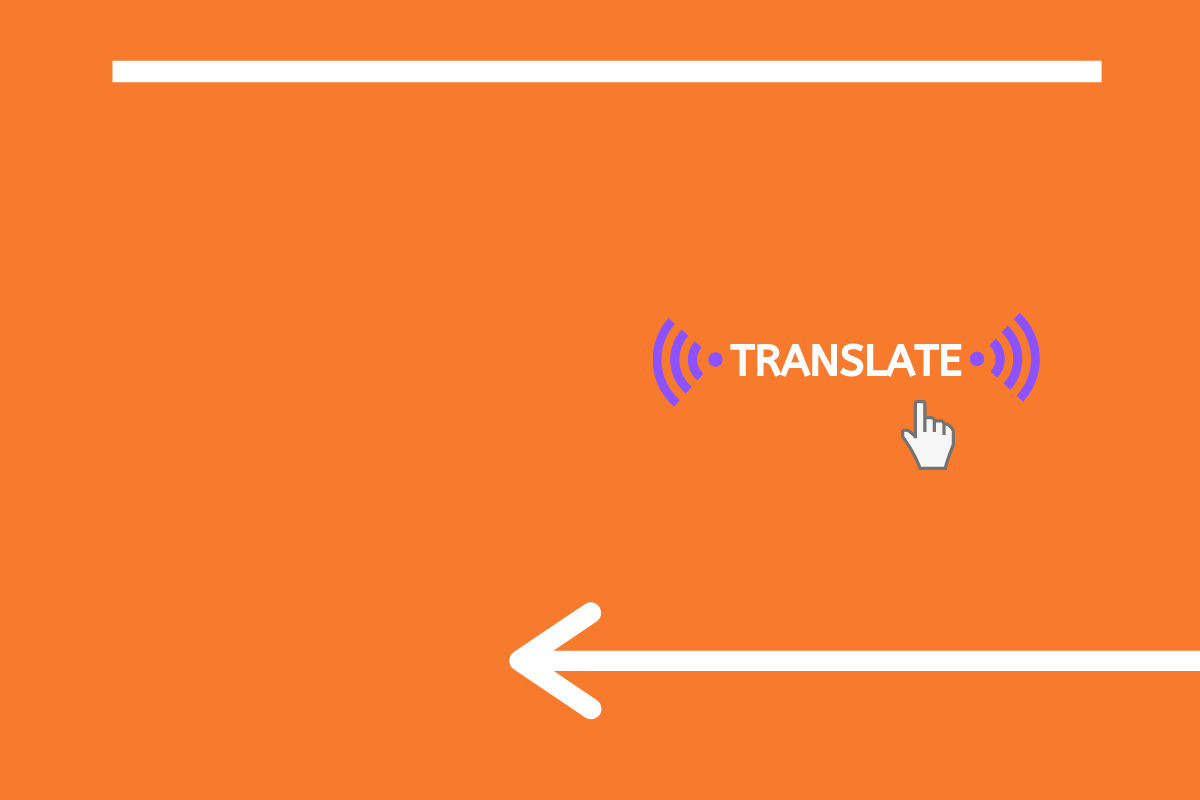 Following your passion is what every founder dreams of – and Vasco Pedro is one of those lucky enough to be able to do it. Vasco, who has a PhD in language technologies from Carnegie Mellon, was passionate about translation. But it was a conversation with a friend that triggered the idea for the company he now leads – Unbabel. “My friend had an AirBnb for rent,” Vasco explains. “He was contacted in English – fine. French? Okay. German? It was a mess. He had to use Google Translate, which meant a lot of mistranslations. We spotted an opportunity – there had to be a way to do this better.”

Unbabel, Vasco’s company, is at the forefront of innovation in AI. Using natural language processing, machine translation and deep learning, Unbabel provides what it describes as “AI-powered, human refined” translation services, allowing businesses to serve customers multilingual support. This can be key for many businesses, Vasco explains – language is “so important for any business operating globally”. So in 2013, Unbabel entered the world.

Vasco immediately felt comfortable with the role – he describes himself as a “builder” who “loves solving problems”. He reminisces on his childhood – when he was six, he and his sister would create sets of handmade Christmas cards; his first ‘proper’ job started when he was just 14. Throughout his young adult life he continued to feel “empowered to solve problems”, whether that was mobilising people to get involved with society, building a computer or being president of the student association.

The first three years of Unbabel was about building: tech, infrastructure and product. It was also a time where the team “found out all the things we didn’t know we didn’t know”, Vasco says, some of which cost them “a lot of time. We had this expectation that if you added humans to the [AI] translation, you’d get a high quality, but human error was a real issue we had to work through,” he says. On top of that, their business was so innovative that people “didn’t have budget to spend on it”, meaning that they had to educate the market. “We had to demonstrate that we had a better solution,” he says. “Nowadays, the conversations are very different.” At the time, however, things were new – Vasco says he didn’t know anyone else combining machine translation, AI and human translation.

This wasn’t always easy. Of the five founders, four had technical backgrounds, so the skills to create the initial project were there. But for the first six months, they were on a tight budget. “It was no salaries, total bootstrap, just savings”, he says. Then, the team got into Y Combinator and raised a seed round – “so we could eat some ramen once in a while”. And when it comes to money, having a range of co-founders is one of the reasons the company has succeeded, Vasco says. “When I’m fundraising, I can disappear for three months, which is why it’s so good to have several co-founders. They can hold the fort.”

Unbabel now has around 150 people, most in Lisbon but with seven employees in San Francisco and small offices in New York and London – and it’s also on track to get “£10 million in accounts receivable by 2019”. One milestone the company’s recently hit is the way clients use them to deal with seasonal swings in traffic – Vasco uses the example of a travel company needing to hire 400 Russian agents around the World Cup. “They have teams all over the world, and can move people to lower cost regions while improving customer satisfaction,” he explains.

Unbabel’s current mission? How to translate 25% of the world’s customer service communications? The fastest way to do that, the team currently thinks, is to work with larger companies. A lack of flexibility tends to affect larger enterprises with larger footprints – but companies of all sizes can benefit from translation services.

“We look at customer satisfaction using Unbabel versus without, and the change is often really positive”

Vasco says. “We also get a lot of anecdotal evidence that our customers’ customers are delighted. Skyscanner told us they got an email from their customer saying thanks for solving the problem, and great to see you have such great Russian speakers. Of course, the agent doesn’t speak a word of Russian, so it makes them feel like they’re superheroes. Suddenly you can speak 28 languages, which nobody does. People know up to five, but no one really speaks more than that. Suddenly, you use Unbabel – and you do.” Despite the range of languages on the platform, Vasco says there was “no masterplan for bringing on new languages”. “Some were obvious,” he says. “But then customers requested something, and if there was enough volume, we’d do it!”.

Currently, 50% of the company’s customers are in the US; Vasco expects that its West Coast base will continue to grow. “It felt like we needed to support customers locally, and create a US focused team with customer-facing positions from sales to customer support to marketing,” he says. “And San Francisco is obviously the [technology] hub of the US. Our London office is more for sales – we have a sales rep there.” But their sights are set further afield, too. “The rest of the US is a target,” Vasco explains. “Then Asia – China, Japan, Singapore. We already have a couple of customers there. There’s more and more commerce between Asian countries,” he says. “China wants to do business with the world – lots of Chinese companies will struggle with the issue [of translation]”.

The main barrier to growth? Execution. “To continue what we’re doing at a world class level, there are many challenges,” Vasco says. “Acquiring customers, developing new products, new AI... but the overall biggest challenge is that we’re now in our teenage years, going from ‘let’s just do something!’ to having more structure. Bringing the organisation along is crucial for change – and there’ll be steep learning curves for both me and the company.”

Being aware of “your own limitations” is key, Vasco believes, so he sets himself a “mitigations target”, surrounding himself with “people who are better than me...and empowering them to do what we do best”. Companies have successes and failures – learning from both is what helps them grow.

But the future looks bright. “We listen to customers, we keep honing the product,” he says. “We obsess over it. 80% of our spend is on customer service, 20% on building the next thing”. Unbabel is currently working on a raft of exciting new products – video, launching properly in mid-2019, and currently on trial with some “super happy customers”. The tool is designed to create transcriptions and captions quickly before an API translates it into however many languages you want.

“I want to build something that makes a difference and solves a real problem, and has a real impact in the world,” Vasco says. “Business needs to make money to survive and to explore more things, so it’s definitely important. But if I think about our core, money is a side effect of it. Unbabel has the legs to be the work of a lifetime,” he concludes. “There’s so much I want to do. I’m a builder at heart – so we’ll see.”