Recruitment is the perfect industry for digitisation. Ripe for innovation, this huge opportunity is what talent.io founder Jonathan Azoulay realised back in 2015. Jonathan has since scaled the company dramatically. Since those early days, he and fellow co-founders Amit Aharoni and Nicolas Meunier have raised €10 million, branched out into cities including Paris, London and Berlin and built a team of over one hundred people and counting. 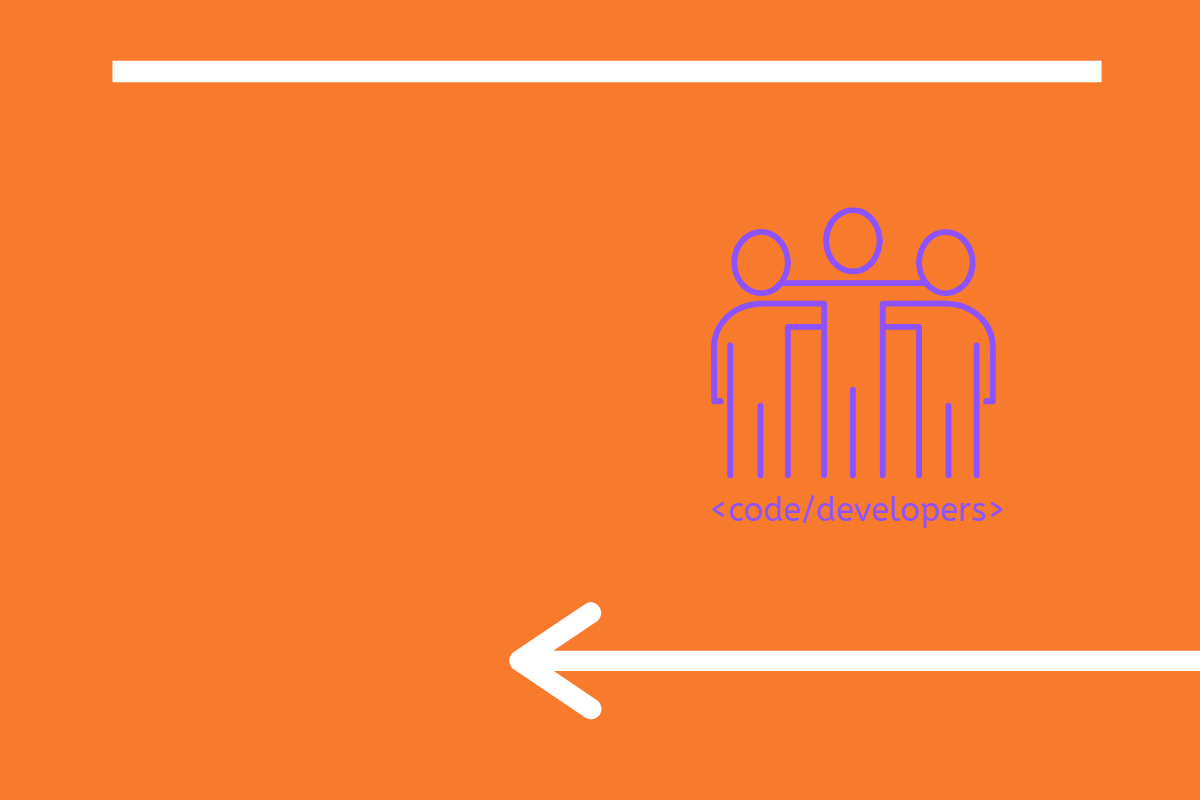 Jonathan notes that more than two thousand companies a week use talent.io to recruit engineers; a further five thousand developers sign up each month.

Jonathan’s talent for growth was fostered in his early work in the IT recruitment space. “Twelve years ago, I found my first job in a big British recruitment agency,” he says. “I stayed three years trying to learn, going from a rookie to a director in Paris and then deciding to create my own agency. That was in 2009.” This agency, Urban Linker, became the market leader in France – and Jonathan became interested in how technology could improve the relationship between companies and candidates. It was here that talent.io was born.

“Tonnes of platforms and databases and concepts had tried to make this relationship efficient, but it didn’t work,” Jonathan explains. “Our model is powerful – 25% of visible candidates find a job through the platform.” The process is simple. Candidates sign up, with an algorithm screening each profile to see if they’re a good fit. Then there’s a call, where talent.io recruiters will work out skill sets and availability. If someone “really is looking for a new job”, Jonathan says, they’ll only be on the platform for a month.

“When companies contact candidates on LinkedIn, the conversion rate is 3%. On our database, 97% of candidates will receive an answer, and 60% will be suitable for an interview. It’s changed the design and efficiency of the selection process.”

There’s a lot of analysis behind the scenes. The team looks at the biggest markets in tech, analysing the size of startup ecosystems and amount of VC invested, and working out the number of IT profiles in the local market: “with these numbers, we easily define the best choice,” Jonathan says. London, Paris and Berlin are the three main hubs at present; the company also opened an office in Amsterdam in February. “The goal is to become a leader in Europe,” Jonathan says. “The market is worth €5 billion, so we want to take the market.”

“There’s one big competitor in Asia, and one in the US; we’re the leader in Europe, though there are around 200 startups trying to do the same in different areas. We’re having a good look at competitors and different technologies... we try to go fast.”

In the meantime, the company is focusing on three things. First, geography. talent.io currently has roots in three countries; Jonathan wants to make it closer to ten. Secondly, the team are looking to develop a contractor’s model, opening up their model to help candidates find new positions. And lastly, their focus is on large accounts: “we want to create relationships not just with startups but with large accounts, too”. The underlying objective? Becoming “the European one stop shop for IT needs.”

The founder relationship is important here – as is the number of founders involved in decision making. “When there’s three of you and you don’t agree, you debate,” Jonathan says. “There’s no ego around the table”. This isn’t always the case with two founders, he says; “why is your idea better than mine? Why would I not be right? With three founders, it’s easy; two against one. When you’re two, who wins?”.

As for fundraising, Jonathan describes talent.io as “lucky”. The market was known and defined – and it’s much easier to disrupt an existing market than create a new one. The founding team was also a strong draw during the seed round – each founder had sold a company before with success, so it was “easy to show our track record; that’s a big part”. The team was funded by a number of investors, with Jonathan making sure to check they were the “right fit” for the company: “we looked at the the way they saw the business, our future, and our ambition,” he says. And the company’s growth was a boon, too. “We already had 60 employees in France and acquired a competitor in Germany, so the rapidity of movement was a good fit with investors,” Jonathan says.

The joy of running a company is somewhat of a mystery to Jonathan, he admits. “There are two types of entrepreneurs: those who don’t choose it, and come to it naturally, and those who take years to take the plunge. I’m part of the first group.” He describes his entire family as entrepreneurial; his father is an IT developer, in fact, his target market. Ten years ago, he found a job for his father through a recruitment agency. But it wasn’t a good fit. “I hated the way they communicated, hated the relationships, I hated it all. So that created something regarding entrepreneurship, yes,” he says.

Jonathan is also inspired by so-called ‘flat organisations’, a structure that involves few or no levels of management between staff and founders. The theory behind the concept promotes less supervision; employees are empowered to increase their participation in workplace decision-making. This, some reports show, can improve communication between management and staff, as well as elevating employees’ engagement in their work. “Even with more than 140 employees, we have no hierarchy,” he explains. “Only one layer of management. We define process and roles to make sure everyone can take initiative and lead their own projects. I don’t know what will happen when we have 300 people. But I will make sure to keep this culture as long as I can.”

As for his home life, Jonathan is one of the lucky few founders to describe themselves as having a “good work life balance”. And this is something he believes is helped by his decision to work remotely. “When you’re remote, you can go anywhere – I go outside of France and work in cool places,” he says. “It’s the secret to stamina.” He remains inspired, too, saying he “always has ideas for new business”. But he’s also lucky to be “in a good place at the right time with good people.” “Even a lot of talented entrepreneurs I know find it hard to find this exact mix at the same time,” Jonathan muses.