Charles-Antoine and his partner Thomas are, in their own words, “serial entrepreneurs”. STYCKR is the 4th startup for Thomas (building Shift Technology and other tech products/services) and the second one for Charles-Antoine. Meeting in late 2014, when Charles-Antoine had just returned to France after an MBA in the US, the pair experienced an immediate fit. They instantly started working together on a fashion brand. 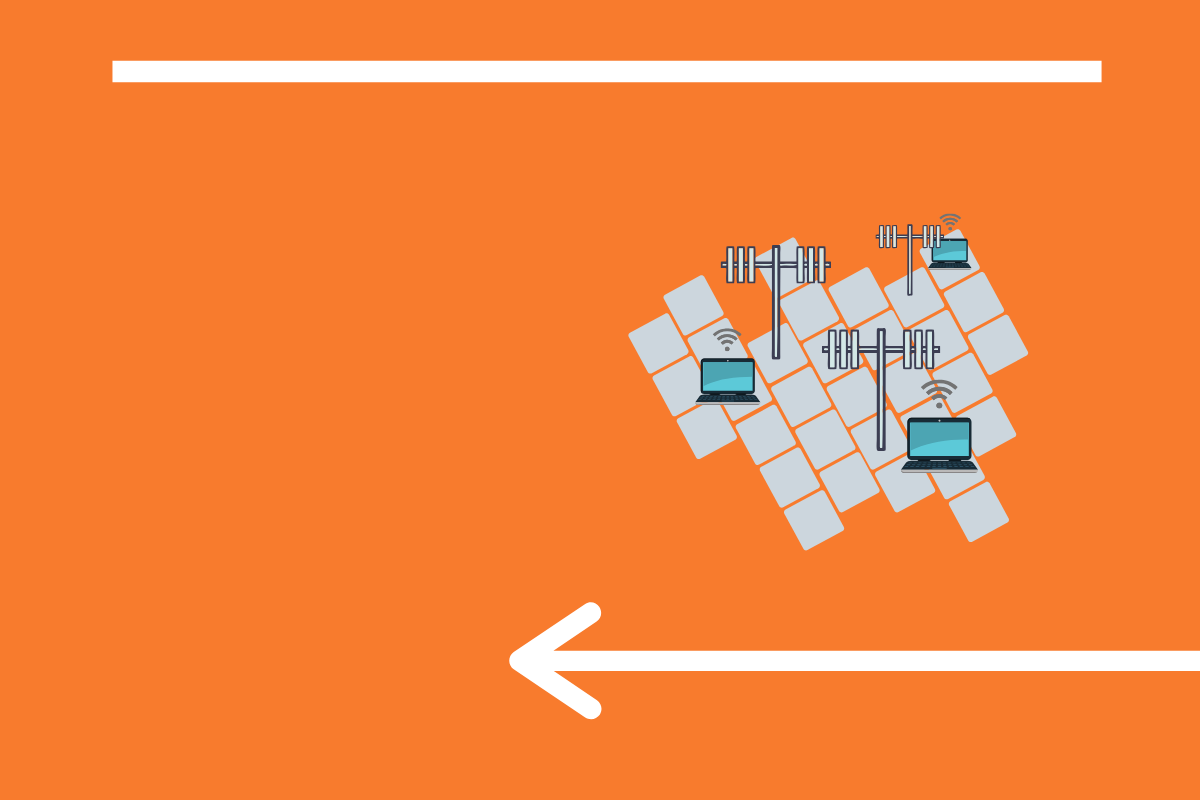 You might not find much about Charles-Antoine de Beaumont’s company STYCKR online. But after raising €3 million in funding over two rounds, you’re likely to hear about it soon.

The founders’ initial idea was not unrelated to what they do today – they wanted to create a way of integrating tech into fashion. “Garments are objects that we’re in contact with every day,” Charles-Antoine explains. “We wanted to make them more adapted to today’s challenges.” First, they created a fabric that would “protect you from electromagnetic waves”. “We had a good start, but then realised the pain point was the supply chain,” Charles-Antoine says. “Stores were literally losing our products. We decided to improve the process by putting small chips within garments – once sold, we’d then be able to make it possible to find out where to buy it. Like Shazam for clothes. But we quickly realised it didn’t make sense to have a fashion brand as the mother company of such a huge endeavour – like a fly having an elephant as a child.”

It was here that STYCKR was born. A standalone supply chain optimiser and asset tracker, STYCKR uses a wireless tag for real time inventory and product tracking. Its creation came with challenges, both in the size of the tag and in its cost. And how the device would be washed and ironed was also a consideration. “Margins are really tight in fashion,” Charles-Antoine says. “If a t-shirt costs 50 cents, our device wouldn’t be able to exceed 10% of that price – that’s a huge challenge.”

The technical aspects of creating the device were also interesting. The company wanted to make it energetically autonomous – no batteries, in other words, and powered by the environment itself. This was key to seducing companies in other industries – in construction, for example, managing a large fleet of industrial assets without having to take care of them is an attractive prospect. One client transports gas tanks, for example – the cost in batteries, maintenance and manpower of changing batteries would have been significant. “This is how we piqued their interest,” Charles-Antoine says. “The major issue with the internet of things is autonomy – and that’s the case whether it’s a drone or a tracker.”

With such a wide range of customers, it’s important that the product is flexible. Different devices have different ways of harvesting energy from the environment, Charles-Antoine explains – whether it’s asset management or operational readiness, “the tracker won’t be used in the same way.”

“There’s solar power,” he says. “And we’ve figured out how to harness energy from vibrations, radio frequencies, WiFi, 4G, 5G, radio waves. There’s temperature, too.” The company uses a mixture of off-the-shelf solutions and their own developments – Charles-Antoine points out that it would be a waste of resource to develop products that are already easily and cheaply available.

But the company has developed other products – “thermal gradients, vibrations and radio frequencies,” he says. The company also developed its own antennas, reducing the size of the tracker until it became “one of the smallest” on the market.

It’s been ten months since the product was launched “in stealth mode”, but now the patents have been confirmed the company are starting to “aggressively communicate”. “But we need to do it in the right way,” Charles-Antoine says. “We don’t want to create a buzz and get too much attention – the best markets are the ones that aren’t necessarily visible.” Growing too fast, too, would be a problem – there’s a huge difference between a company that sells software, Charles-Antoine says, and a company like STYCKR that sells hardware. “There’s production, industrialisation. Growing too fast would be dangerous for the company.”

STYCKR is currently working with an industrial accelerator with experience in industrialisation processes and quality control. But what about small companies, thinking about launching a non-competing product? “If they succeed, and we help them, everyone’s winning,” Charles-Antoine says. “It could be a major benefit for our company and theirs.”

Current funding, gained from a number of seed rounds, was “just enough to start,” Charles-Antoine says – the goal is to raise between €10 and €15 million. VCs in France and beyond are currently waiting for STYCKR’s first industrialised batch – once it has that, they’ll have passed the “critical industrialisation stage”.

Crowdfunding, a route many startups go down, would not have been right for STYCKR, Charles-Antoine says, with the company wanting “fewer but bigger investors.” “We’re open to opportunities,” he says. “But we need to think everything through, and make sure that interests are really aligned for existing investors and all our stakeholders, as well as any future stakeholders too.”

Charles-Antoine says he and his co-founder are “well aware of the potential” their solution has. “But we don’t want to get too excited,” he says – “we want to be calm and take it step by step. Yes, it could be cross-industry, and yes we could use the applications in different settings"

"The best way to address a huge market is to progressively gain in credibility. Our market has huge industrial players – they want accuracy, reliability, service."

"And so far we’re just ten guys in a room.” To combat this, Charles-Antoine points to a number of targeted areas of growth. “We need to build up our customer service [to start],” he says. “We need to get experience, and refine our service with trusted partners. Once we have operational credibility – that will be the time to grow more rapidly.” Over the next year, STYCKR hopes to build on use cases in different industries – within two and a half years, it will be ready to ramp up acceleration in both production and sales.

Managing a large company is not always easy – Charles-Antoine describes it as feeling like being in an “emotional elevator”: “one day you have good news and see yourself succeeding and being a millionaire, the next day it’s bad news and the world collapses and you see yourself under a bridge.” Smaller, day-to-day challenges can be distracting, he says – keeping in line with your long term vision is how to really thrive.

And challenges can be learning experiences, too. “Every challenge we overcome is one step closer to the final goal,” he says. “The hardest skill to get as an entrepreneur is resilience. It helps if you have an optimistic nature, but it’s definitely something anybody can learn. I wouldn’t have said I was an entrepreneur five years ago – I had to learn along the way. You learn and apply at the same time.”

Charles-Antoine mentions fundraising as a particularly stressful moment – as any founder will testify, it’s very easy to run out of money. “It always takes longer than you think – negotiating terms and so on, there’s always delays somewhere,” he says. In R&D, too, “nothing is certain” – otherwise it would just be in developing. “We had to face the fact that results weren’t as expected sometimes, that we had to find another way to do it.”

Charles-Antoine does have some simple words of advice for those designing complex products like his: “take it one step at a time. Sometimes problems seem so big that it’s not worth going on,” he says. “But they can be overcome.”