CornerJob was launched in 2015. Its mission: to apply mobile technology to the world of blue-collar recruitment. Four years later and venture capital funding of $62 million has enabled the company to become the go-to recruitment app in its key markets of Italy, Spain, France and Mexico. 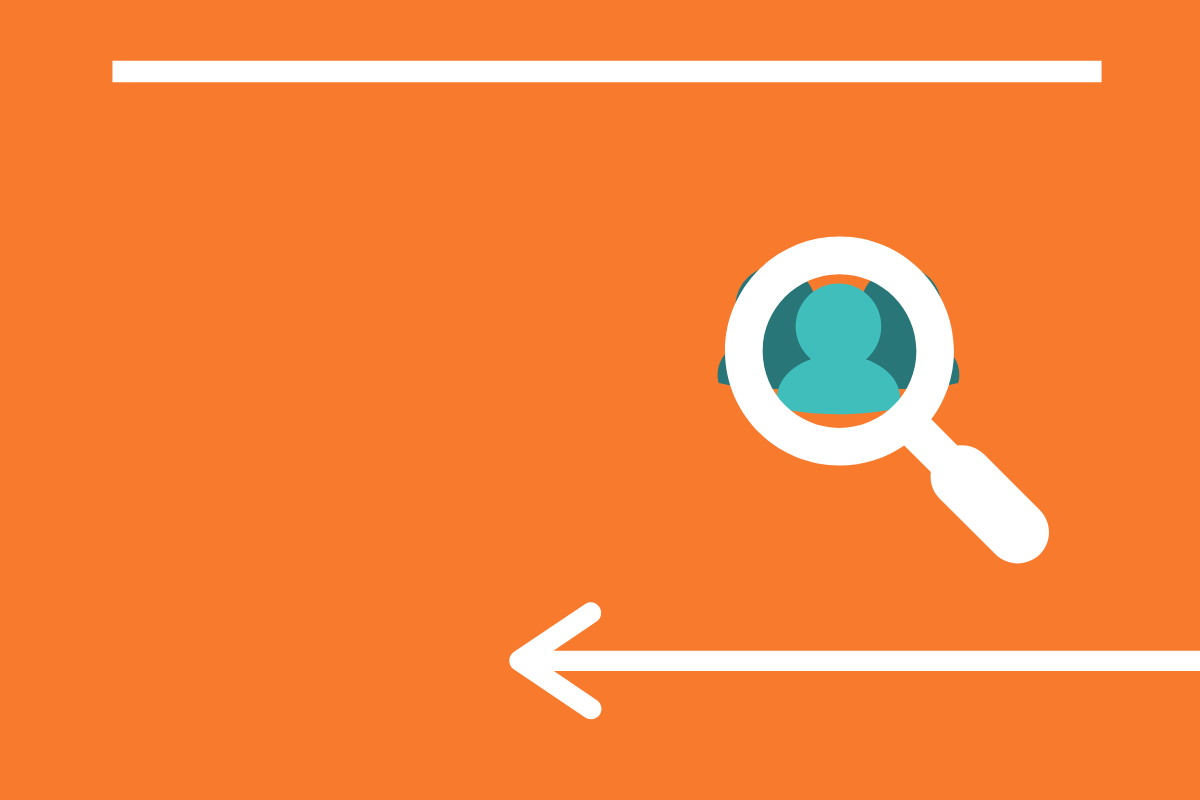 When the four co-founders of blue-collar recruitment app, CornerJob, first met they were all serial entrepreneurs on the hunt for their next project. David Rodriguez had previously been general manager of taxi app Hailo; Mauro Maltagliati had run the Italian arm of daily sales brand Groupon; Miguel Vicente set up social shopping app Letsbonus; while Gerard Olivé is the brains behind 15 different ventures. “We had all worked in organisations that were transforming traditional experiences using mobile,” says David. The creative juices flowed at this first meeting and the idea for CornerJob was born.

“We started thinking about the next vertical that could benefit from mobile disruption,” David explains. “We realised that no big player had cracked the recruitment and lightly skilled jobs space.”

CornerJob aims to be the recruitment platform for the social media age, using geolocation to serve relevant opportunities to job seekers in a quick and simple way – connecting them with employers and enabling easy communication between the two. Cornerjob also gets rid of all hassle for companies, from job post to payslip and fully handles on-demand temp staffing needs.

“We started with a feed of job posts in 140 characters, with one picture and one location,” he says. “It was very simple and used an instant messaging system that felt familiar to millennials. We see ourselves as the LinkedIn for blue-collar workers.”

Bringing the idea to life

With co-founders from Spain, Italy and France, the team had the knowledge and experience to launch in a number of European countries but chose Spain as its base to start with. “Two of our co-founders already had businesses there and we had access to a startup studio and people who could accelerate the business, even though the Spanish market was only the third one we launched in,” David explains.

This support structure came in the form of the Antai Venture Builder, which enabled CornerJob to keep headcount low – leaning on Antai’s in-house teams for business functions such as legal, finance and marketing. “Our first hires were in product and technology. For everything else, we used the team at the startup studio. Even our CTO for first two months was part of that package so we could focus on operations and strategy. We only had to make hires when we had traction.”

With David at the helm as chief executive, CornerJob launched its service in Italy in September 2015. The founders used their own capital in the early days but didn’t wait long to seek investment, accessing a pre-seed round of capital from business angels within a few months of launch. Raising capital was easy, because all the founders were proven entrepreneurs with successful exits under their belts. David says: “We had experienced founders, which allowed us to go after funding very quickly and successfully.” A big chunk of the conviction came from the trust they had in the team. The rest from the early traction of the product which was obvious after a few weeks of operations, both on the job seeker and company side.

However, rival recruitment platforms were gaining traction in other territories around the world so David decided to pursue a more aggressive growth model, rolling out the service across the world very quickly. This meant choosing the venture capital route.

The company closed Series A funding in February 2016, raising $10 million from a consortium of business angels and VCs. “We launched nationwide in four countries in six months: Italy, France, Spain and Mexico,” says David. “It was really fast and aggressive.”

“We knew it would be a crowded space if we didn’t go big and go fast, which is why we invested massively to create big brands in the countries where we’re present. So the competition didn’t get a look in.”

Venture capital was considered the most suitable to finance this aggressive growth. adapted to the business model. As a marketplace with a strong component of paid marketing to acquire users at large scale, it was an initial capital intensive business, until the network effect is reached. “Traditional financing can't bring this”, says David.

By August 2017, the company had completed a Series B and two Series C rounds, bringing its total investment to $62 million – all within two years of launch. This cash has been raised predominantly through European VCs, such as Northzone and eVentures. “Our ambitions to develop into several countries and the big market opportunity was attractive for venture capitalists,” says David.

Still, David knows that raising capital is never straightforward. Each round required a strong involvement from the leadership team. “Our exceptional growth trajectory, coupled with the track record of the team made things much easier”, he adds.

The true value of investment

Having the capital to plough into product development and bolster its position in strategic markets has enabled CornerJob to become one of Spain’s fastest growing tech startups. “Within three years, we had great brand awareness of more than 80 per cent in Italy and France, putting us ahead of LinkedIn and Monster. With 11 million downloads, we no longer see direct competition in these key markets,” says David.

Adding to the Barcelona HQ, the company now has a presence in all of its markets, with offices in Paris, Milan and Mexico. But investment is about far more than capital for a fast-growing startup. Investors also come with connections, experience and advice.

“We work quite closely with our investors,” says David. “We’ve never had them demand justification for things or heap on the pressure – rather we’ve had support. For example, one of our angel investors, a co-founder of Booking.com, brings capital but also spends time here with the team, shares his experience and gives us ideas for ways to do things.”

The challenges of scale

As any business grows, so too must headcount. One of the challenges for CornerJob has been growing the team while also keeping a handle on the increase in salary costs. “It’s a challenge for all startups. Luckily we are in Barcelona, which is an attractive place, so it is easy to recruit from abroad. Salaries are much lower than in the UK, for example but talents often don’t mind the sacrifice in return for the lifestyle.”

Another issue for companies operating within a fast-growth industry is keeping a laser focus on the end-goal and not getting side-tracked by attractive add-ons. “There’s always a customer who wants something new and is willing to pay – the challenge is sticking to the plan and not getting distracted by these ‘opportunities’,” explains David. “We’ve had times where we’re risked de-focusing development teams because something new popped up, but we’ve learned our lesson.”

In less than four years, CornerJob has made a big impact on blue-collar recruitment, capturing the imaginations of investors as much as it has job seekers and employers. David understands that CornerJob’s VC backers will seek an exit within the next few years. He is keeping an open mind about the company’s options.

“We want to build something very big, that lasts. Most of our investors have cycles of less than ten years, at which point they will probably need a return, so we realise there will be changes.

“This may mean new investors or a listing on the stock market but as the person driving the company I’m focused on building something that keeps growing and helping people around the world. The way we finance that is secondary.”

With a healthy roster of investors behind CornerJob, it’s no surprise that chief executive David’s advice to other founders is to seek investment early in the process. “If you’re addressing a mass market and want to compete in that space, don’t be scared to give away big chunks of equity in your business,” he suggests. “Better to have smaller piece of a big cake than a big piece of a small cake.”