Calling itself the “first intelligent trucking network in Europe”, Cargonexx uses machine learning to increase the utilisation of truck capacity, saving the shipper money and earning the carrier more. It’s also good for the environment: increased efficiency means fewer trucks on the road. 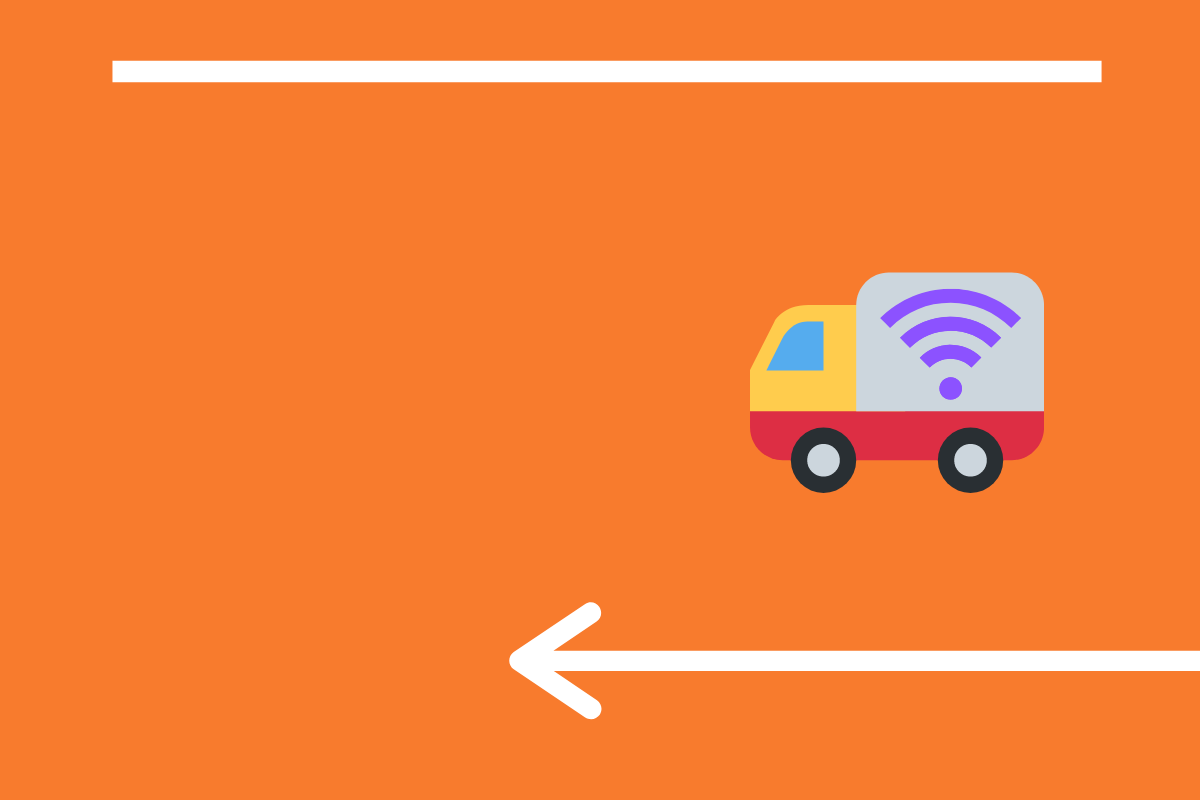 Trucking may not seem like the most obvious area in which to innovate: a legacy industry, at first glance it may be hard to isolate areas for technological growth. Rolf-Dieter Lafrenz and his company Cargonexx have proved this assumption wrong.

Rolf-Dieter’s beginnings were not in trucking: in a previous life, he worked as a partner in a consultancy firm specialising in media. “I saw how digital business models can change industries,” he said. “That was my expertise.” It was a much more everyday experience that lead to the birth of Cargonexx, however. Stuck in traffic one day, Rolf-Dieter began to pay attention to how many trucks there were on the motorway. “It was surprising,” he says. “I asked myself whether the tech I was using in media and commerce could create a new business model for trucks to increase utilisation.”

Digging deeper, Rolf-Dieter found that 40% of the capacity of long haul truckers run empty. He also discovered additional inefficiencies: the market wasn’t transparent, the loads were volatile, and it was highly fragmented. “There was no overall systematic planning in the market,” he says. “And not because the organisers were bad at their jobs – it simply wasn’t possible. So I got the idea to create a large, intelligent network which receives loads from shippers and combines them using AI and machine learning technology,” he explains. “Loads could be combined and capacity increased. It’s the digitisation of trucks.”

This wasn’t just a software issue – it was about logistics. So Rolf-Dieter decided to offer a full service for truckers. If you approach a large consumer goods company or retail chain, he explains, and tell them you have software, they’ll reject you – “they’d say ‘no, we need to ship the goods’.” So, instead, Cargonexx provides “responsible, reliable truckers”. It’s a full-service offer. The company ships loads, often with a better price because of increased efficiency. It has a network of 120,000 trucks. And it’s building an “exclusive capacity” of trucks both bought and chartered on a long-term basis.

The goal? To build a European wide network (excluding the UK, of course, because of the uncertain status of customs barriers after Brexit). “The bigger we are, the better our tech works,” Rolf-Dieter says.

Being number one is not necessarily part of Rolf-Dieter’s plan – and knowing your market in this respect is key. “I don’t know if we’re the biggest or not,” he says. “We want to build a big company, but I don’t mind if we’re one or two. This market is not like social media, where you need to be number one. In B2B, it’s different – big shoppers never rely on one transport company. It’s far too risky. If they give you 5 to 10% of volume, that’s huge. But the market is so big – in the last six months we’ve won 20 companies with more than a billion euros. The market in Europe is worth £350 million. So if you get 1%, you’re already a big company.”

“I financed the first six months on my own,” Rolf-Dieter says. “Then a strange thing happened. I told a private network I had a new idea; when they heard what we were planning, they saw an opportunity. They knew we could change everything.” The investment came – and was so successful that Cargonexx hasn’t had to undergo any institutional funding rounds, instead undertaking four private angel rounds. Rolf-Dieter can’t disclose how much they’ve raised, but does say that he’s frequently approached by those keen to invest.

Raising finance was “quite easy” – “there was no due diligence because they found us,” he says. “It’s different with private angels – it’s like a bet for them because they’re so rich. If they lose it, they lose it.” The company are now undergoing an institutional round – a very different prospect. Rolf-Dieter is working with a finance team to maximise the benefits of this period, though he points out how difficult it can be for a business to thrive whilst its founder is out trying to fundraise.

“If you have a football team and you’re playing in second division and you want to win the league, you wouldn’t take the best player and make them do admin for six months,” he says. “In startups we have to do that: we take the founder out of the business for half a year.”

It took around a year to build the business, Rolf-Dieter says; operations launched in 2017. “It was hard to overcome the chicken and egg problem,” he says. “Imagine you sell a shipment for tomorrow, 9am, Hamburg to Munich. You need a truck to be there. There are hundreds of thousands of trucks, but it’s hard to find one to be there at 9am; so, obviously, you need a large network of carriers. But they only want to play if you have a large volume of loads, which you don’t at the beginning.”

The company spent nine months getting both volume on the platform and getting the carrier network up, all the while growing the confidence of customers. After around a year, Cargonexx had positive operator margins, the confidence of carriers and customers, and the space to grow further. And this growth hasn’t been insignificant: last year, the company grew in volume by 370%, as well as winning reams of huge customers – Rolf-Dieter proudly says that some of the “largest consumer goods and retail companies now work with us”.

It’s a long pipeline, though, especially if you’re working with huge companies. Some of Cargonexx’s customers make more than €50 billion a year in revenue – so it takes a while before decisions are made. The company is usually tested. “Big customers will try the service and see if it works – cost is very important but much more important is that the truck actually arrives. If it doesn’t, shops have no products. You just can’t be late when dealing with industry players, or their production is halted. So customers test us, and once they feel confident they increase volume.” Rolf-Dieter hopes that this model will lead to a further growth of 400% in the next year.

The business might not just be good for shippers – it could also be good for the environment. “If we increase utilisation of trucks, it’s not only more efficient and providing better service, but it’s also decreasing traffic and reducing carbon dioxide,” Rolf-Dieter says. Trucks, he explains, consume 30 litres of diesel per 100km – and when you consider that there are millions of trucks on the road, it’s a pretty staggering figure. “This gives us a mission,” Rolf-Dieter says. “It gives what we do meaning.” He also says he’s “never worked so much in my life”. “Consultants are not known for working very hard,” he laughs. “We’re lazy”.

But if your business is your passion, he says, it’s not so much like hard work. “I think about the business from when I get up to when I go to bed,” he says. “And it’s exciting – there are days I go home and say ‘we’re going to build the biggest digital company in Europe’ and days I go home and say ‘we’re finished’. It’s a rollercoaster ride.” But it’s a positive stress. “Stress is when you feel you have to do something you don’t want to do. And I’ve chosen this, I’ve built it. It’s my baby.”