Brainly is a digital platform where students across the world exchange questions and answers, share knowledge and solve problems. Founded in 2009 by Michał Borkowski, Łukasz Haluch and Tomasz Kraus, the concept was a hit from the beginning, attracting one million students in less than a year. 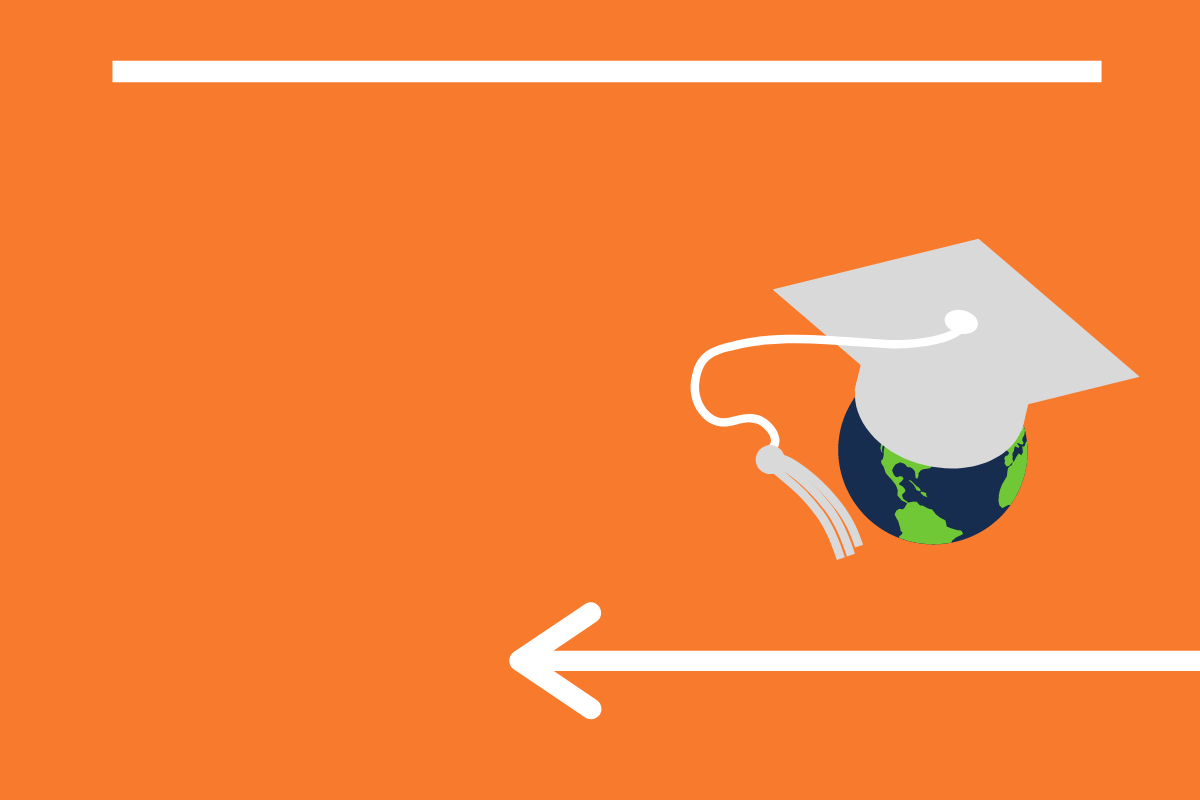 Michał explains why he decided to target US investors.

Around 150 million students from 35 countries now use the platform each month. Brainly has raised a total of $38.5 million from venture capital firms and major tech companies. The team is based in New York, but the company has kept its original office in Poland and employs 130 people between the two.

Entrepreneurship was a big part of Michał’s life growing up in Poland. He started his first business at the age of 16, building websites that would attract traffic by taking advantage of search engine optimisation (SEO).

The idea for Brainly was borne out of Michał’s memory of being in the classroom, when students would ask each other for help. Michał, 31, describes Brainly as the world’s largest social learning network, where students help one another with homework. A global volunteer team of teachers and experts moderate the platform, which operates as a website and as an app.

“We are trying to be there to help every student in the world. Maybe that sounds ambitious, but we can do it. And it's not just students – we now have parents and teachers using us,” says Michał.

Brainly’s path to growth is one many tech startups will be familiar with. The company didn’t take any investment for the first 18 months, and the three founders bootstrapped the business themselves. Word of mouth meant Brainly was able to grow with only a small marketing budget. The trio didn’t pay themselves a salary, instead putting all the money into the business.

But there came a point when the business needed an injection of capital to get to the next stage. Activity had flatlined, and Michał realised that in order to ramp up growth and users he would need to go global.

In 2011, Michał began looking for external funding to finance this international expansion. Despite having no revenues, the viral reach of the business excited the local angel community. Brainly secured a $500,000 investment from Berlin-based VC Point Nine Capital and a consortium of Polish business angels.

However, Michał knew it would take a much larger investment to achieve his mission. He decided to target venture capital funds and go for a more aggressive growth model. “We knew we were an exciting opportunity for VCs,” he says. “We decided to take the VC-backed route during our seed round.”

At the time, Brainly was still in the early stages of working out how to make money from the platform, so Michał set his sights on investors across the pond. European investment funds are less willing to take a risk on a business if they can’t see exactly how they will get a return on their money, he explains.

Michał also realised cracking the US was key to its global mission, because of the sheer size of the market. He believed it would be crucial to have investors on board that understood the North American market in order to help them scale there. In 2014, Brainly raised $9 million in a Series A funding round led by General Catalyst Partners, a fund that specialises in early-stage technology firms. It has backed the likes of Airbnb, Snapchat and Deliveroo, helping them to achieve global scale.

Brainly’s focus on attracting US VC led the company to open a New York office. Having boots on the ground was essential, he claims: “The reason we could raise all that VC money was because of our office there.” Funding rounds of $15 million and $14 million followed in 2016 and 2017 respectively, taking the total to $38.5 million, with Brainly attracting a wider pool of investors.

Some of the money has been used to make acquisitions. It bought rival social learning network Openstudy in 2016, and last year bought video platform Bask to allow Brainly to offer video learning to its users.

Having two offices is not without its challenges, and Michał admits the decision caused tension within the team at the time. The difficulty was keeping a good layer of communication between the two and making sure the teams were aligned with the same focus.

“That’s the skill of an entrepreneur: solving problems as you go,” Michał says.

“I remember at some point we had to make decision of whether to go international or monetise in Poland. We thought it was unwise to attempt both at same time. It was so tough."

"We had three options: focus on growth, monetisation, or both. But we decided it was best to simplify things and to go for international growth."

"That was one of the moments where we had to give up something to achieve something else. If we’d stayed local, we never would have raised venture capital. The ability to say no is one of the most important skills to learn,” Michał says.

The evolution of Brainly

Brainly began monetising its content last year and now makes money through subscriptions. There is a free version, but students who want answers to more complex questions, or who need additional help and context, pay for the privilege. The platform hosts advertising.

Michał adds he’s learned a lot about financing and leadership over the past few years. He says his role is constantly changing and there’s a lot to juggle. At the top level, he has to lead the company’s overall strategy, but he also has to understand how every part of the business works.

He says: “When I think of my CEO responsibilities, it’s to make sure we have money in our bank and to manage the relationship with our VCs, while also running the company day to day. It's also important to have people skills and to make sure the team is happy.”

His tip to entrepreneurs looking to scale up is to plan as much as you can. Try to analyse every decision and prepare for everything. There will be times when this isn’t possible and a founder will need to act fast and be impulsive. But this should be avoided as much as possible: “startups will have a much higher chance of survival if they’re prepared for all scenarios,” he says.

Michał’s current focus is to expand Brainly further into the US and India - countries ripe with growth opportunities. The US is home to 350 million people, as well as a huge student community. And American consumers are more willing than their European counterparts to spend money online. India is similarly attractive, with its population of one billion and a growing middle class willing to spend money on developmental resources. The Brainly platform supports 12 languages, and this could be expanded.

Łukasz and Tomasz have since left the business to work on new projects, leaving Michał, the remaining co-founder, still involved.

Michał says: “I just like building things and building something that has an impact on so many people around the world. It’s super motivating. Recently I went to an event in Warsaw and there was a 13–year-old boy who approached me and asked if I was the person who had created Brainly. I said yes, and he said: ‘Thank you, it helps me so much when my parents don’t have time to help me with homework’. Getting face- to- face feedback like that is really motivating.”