Arralis, the Limerick-based radar specialist, has used venture capital and, more recently, private equity investment to scale over the past six years. They are a major player in the radar industry, using high millimetre-wave (mmwave) technology – the building block of 5G communications. It created the unique radar system on board the EU’s Galileo satellite, and has won contracts with the UK’s own Ministry of Defence. 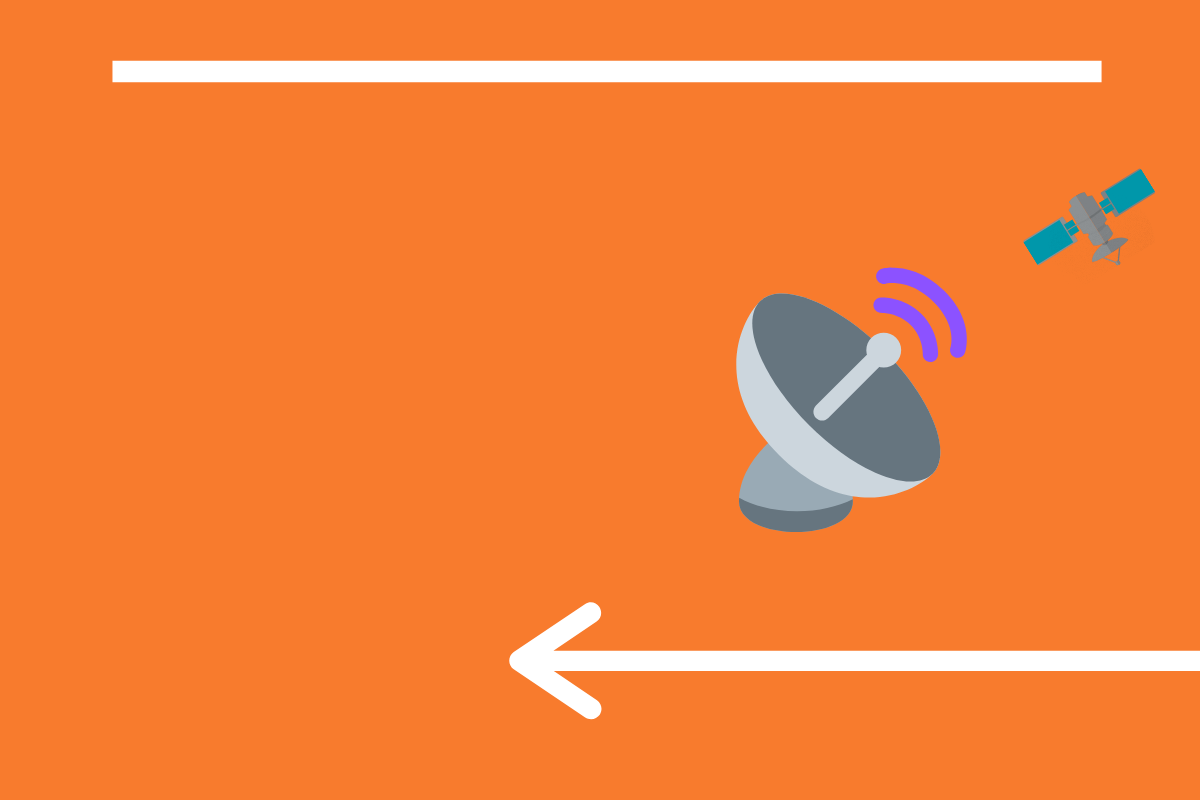 Co-founder Mike Gleaves explains how this capital is being utilised within the business, and shares his learnings from the fundraising trail.

Formed in 2013 by Mike Gleaves and Barry Lunn, Arralis was built on the foundations of a previous business. Mike and Barry wanted to turn the first company, a pure software play, into a manufacturer. “So we bought the other two guys out,” explains Mike. “That cost us €0.25 million.”

The race for cash

In order to pivot the business towards a product focus, the pair needed cash, fast. Venture capital was the ideal funding route, as the founders had vision but little revenue. “We had 18 months to get venture capital in,” says Mike. One of the issues they say they faced is that VCs look for the next Google or Facebook - a business that can scale massively. “So we explained that the world will need so many communications systems in the future, which require radar. We did a lot of pitching; Barry was very convincing. We got the capital within nine months.” This €1.3 million round was closed in 2014, bringing in two Irish venture capital firms.

Research and development is expensive and two years later, the entrepreneurs were looking for more capital. “Fundraising is a huge distraction,” says Mike. “We had to set up formal board meetings to discuss our strategy, and appoint non-execs to guide us.” Crucially, Mike waited until Arralis was in profit before seeking more equity finance. He explains: “If you want to get a good deal, start getting in orders and contracts before you ask for venture capital. You need to appear as though you don’t need them. We got a good valuation based on that fact. When we took on VC, we only gave up 18 per cent of the business, which is very unusual. You need to look like you can walk away from the deal.”

In early 2017, the business raised €50 million from a Hong Kong-based private equity consortium. “The plan with this money was to scale rapidly,” says Mike. “We went from eight people to 30.” The path to raising this Series A round was unorthodox. “We were talking to two big US investors and then these guys [from Hong Kong] came along,” says Mike.

These new suitors had heard about a major order for helicopter radars that Arralis had completed a few months earlier. “[That deal] put us on the map in China. We were honest and said we were talking to other people, and they moved very fast and put a bigger offer on the table."

“If I could write a book on this, I would say always make sure you have more than one investor chasing you and get a better deal. It’s the best position to be in.”

According to Mike, the investors were wooed by Arralis’ professionalism. “We did everything as though we were a big company from the get go. We employed Deloitte as our accountant rather than the chap down the road, which was expensive but then that made our second investment very easy. They ask, ‘Who’s your accountant? Oh, it’s Deloitte. Okay, no problem.”

It wasn’t all smooth sailing following this fundraising, however. “They put in their own CEO,” says Mike. “That caused a disturbance. People lost focus.” After a few months, this CEO agreed to take a back seat and allow Mike to continue growing Arralis. “The business bounced back,” says Mike. “I see him a couple of times a year now. He’s a smart guy and doesn’t get involved unless there’s a problem.”

Arralis’ business model has now made the switch from creating basic chipsets to manufacturing complete radars, assemblies and antennae. This will lead to a jump in revenue, as Arralis will own a larger portion of the value chain. The applications of these technologies are manifold: “We are working with a major car manufacturer, making radar for self-driving cars,” reveals Mike. “We’re also making flat antennae, which will allow you to get high-speed Wi-Fi on a plane.” Barry left the business after this round – “He wanted a new challenge,” says Mike.

This is the first and last private equity round that Arralis will close, according to Mike. “In three years, we want to list on the stock market,” he reveals. “We’re at a £5 million turnover now. I would see us hitting £200 million within five years. It’s very fast growth. It’s tough but exciting at the same time.”