An initiative partnering with local hotels, theatres, restaurants and more to offer much-needed breaks for carers

The UK’s 6.5 million unpaid carers save the economy an estimated £132bn each year; but this role can be both physically and emotionally demanding. Against a backdrop of service cuts, recent research from Carers UK found that 40 per cent of carers have not had a break in over a year. 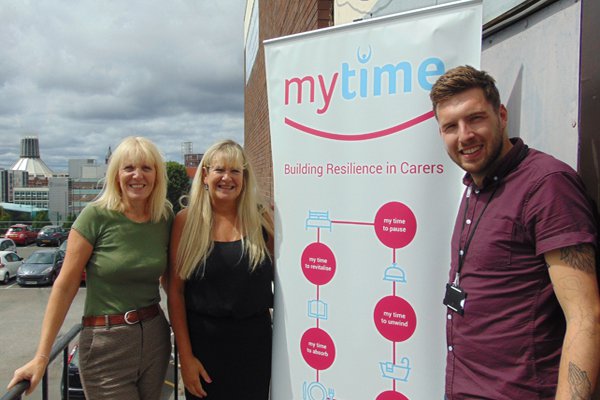 The project was started by Hazel Brown, Head of Carers Services at charity Local Solutions (which runs the Liverpool Carers Centre), where mytime is based. The idea is to give carers space to relax and recharge, and offer some social interaction, helping them return to their caring role with renewed energy and confidence.

If you ask carers what support would help them most, they don’t want to give their caring up, but they do want to have a break

With more than 1,300 carers on its database, mytime is now working with 48 organisations, including the Malmaison, Jurys Inn, the Cavern Club, and Everton FC.

Funding from the Big Lottery Fund has helped to develop the concept, including hiring two members of staff. The team now plans to take mytime national, creating a toolkit to help replicate the model in other areas. 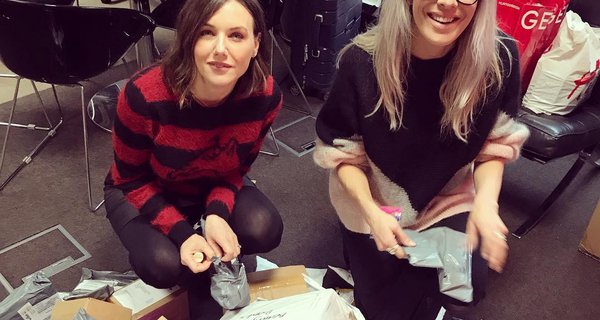 Providing essential toiletries and personal hygiene products, via donations, to those who struggle to afford them 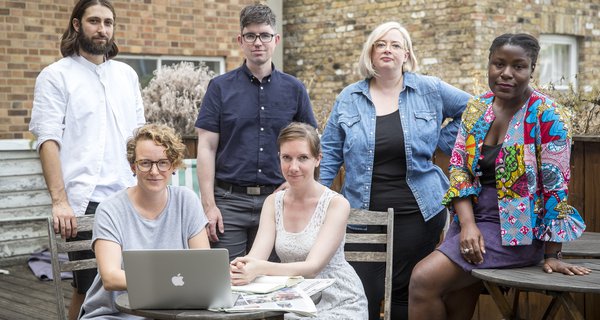 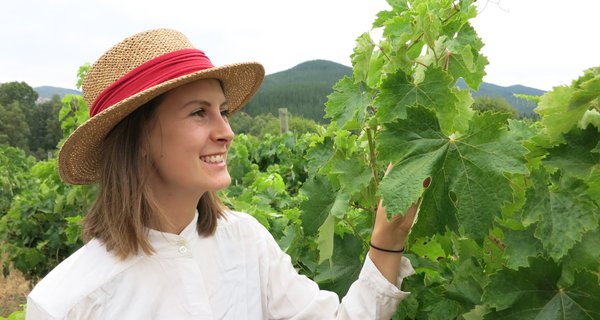