Abby Rose saw the potential for digital tech to support smaller scale farmers at her family’s own farm in Chile. Every year, several hundred of their 8,000+ olive trees were suffering from frost damage, but it was difficult to tell if the same trees were affected each year. 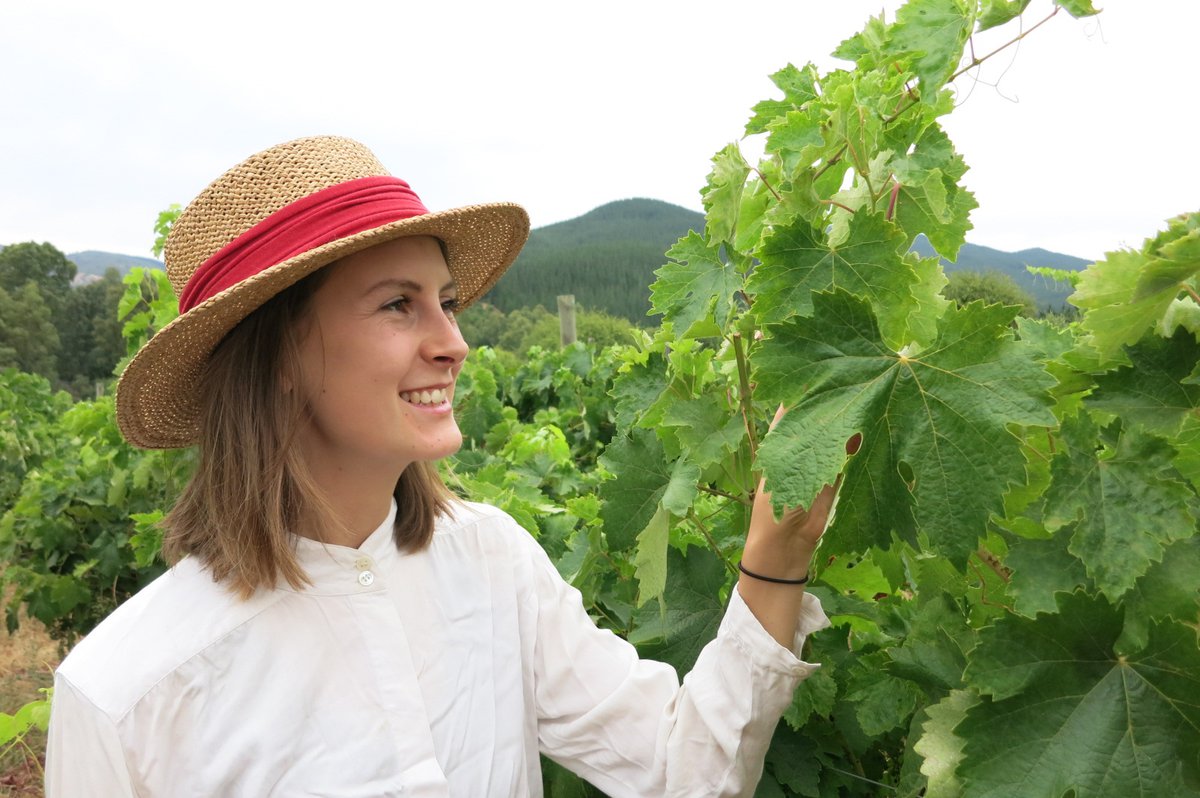 Drawing on her physics Master's and tech background, she taught herself to code and built a simple app to help solve this problem. By placing an RFID tag on each tree, anyone on the farm can now use their smartphone to record key data and decide how best to prune and care for each tree.

Launched in early 2017, Sectormentor is now being used by around 50 farmers to grow vines, blueberries, sea buckthorn, apples, and more in the UK, US and Chile, helping them forecast yields, understand what works, and make better decisions. Vidacycle Tech, the business Abby co-founded, has also launched Workmentor, an app helping farmers track how much fruit each worker harvests, and a soil app empowering farmers to monitor and improve their soil health.

In her spare time, Abby co-hosts award-winning podcast, Farmerama, sharing the stories of smaller scale farmers around the world. She also helped set up #OurField, a shared farming project, where 60 people invest £200 each in a field for a year, making decisions on what to plant together with the farmer via online platform Loomio. As well as helping people understand the complexity of farming, the model allows the group to experiment and make bigger upfront investments.

“I want to create a world where farmers making an ecologically sound decision is completely aligned with running a profitable farm,” says Abby. 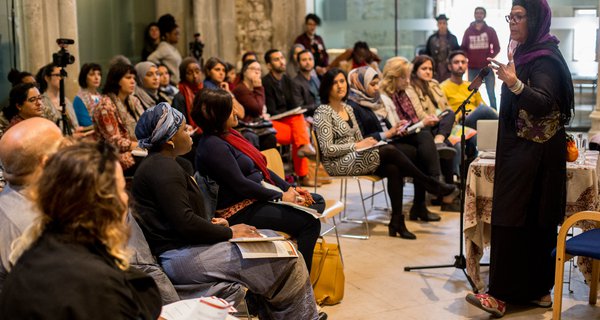 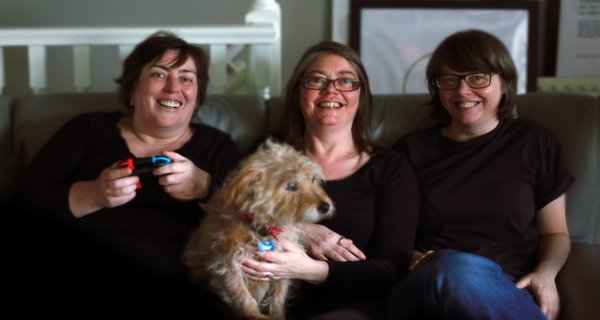 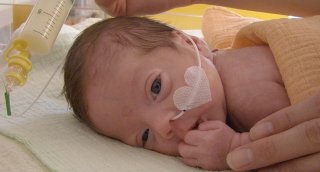