Disberse is a fund management platform that’s changing the way aid is delivered and traced through the system.

Disberse is a new financial institution that’s changing the way aid is delivered and tracked through the system. It focuses on transparency through the whole chain, working with donors, governments, NGOs, intermediaries and beneficiaries to get funding to the areas and people that need it most, in a timely manner, to ensure the greatest impact. 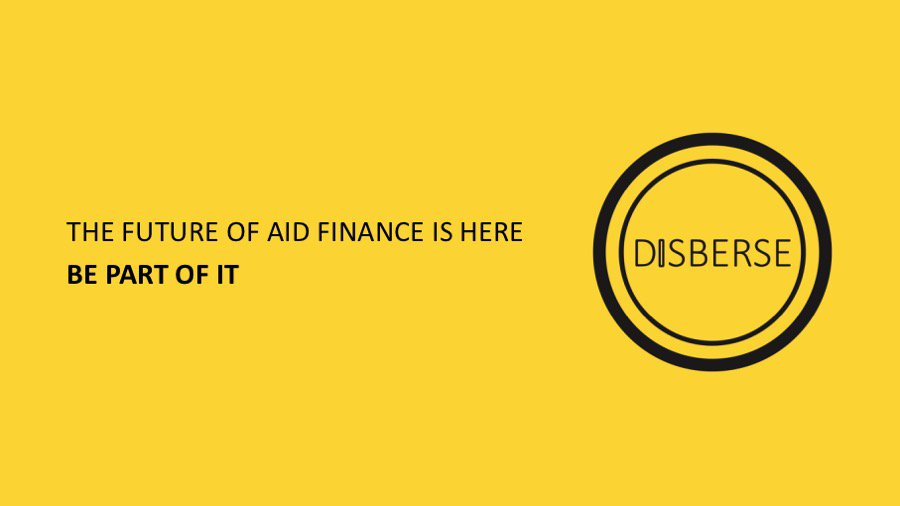 Since its launch in 2016 by Ben Joakim and Paul Currion - who together have over 30 years’ experience working in international development and the aid sector - Disberse has run four successful pilots including one tracking funds from the UK to Swaziland for a girls’ education project. Other pilot projects have been run between the Netherlands and Albania, Ireland and Rwanda, and Australia and Vanuatu.

Disberse is licensed as an Electronic Money Institution, and their platform is built on blockchain technology. This combination allows donors to deposit funds and receive electronic money on the platform. The e-money can then be traced through the system to the intermediary or beneficiary, where it can be redeemed into local currency via a bank or mobile payment.

We have a long term vision to change the way finance is mobilised. It is a big ambition, but it’s the only way we will achieve change for the sector

“The existing financial system wasn’t built to serve the aid sector or charities more widely,” says Ben, “so we are building one that does; one that enables money to flow more effectively.”

“At the moment, the current financial system is slow, expensive and opaque,” Paul adds. “We have a long-term vision to change the way aid finance is mobilised. It is a big ambition, but it’s the only way we will achieve change for the sector.”

During the pilot programmes, Disberse has formed a partnership with the Start Network, made up of 42 aid agencies working across five continents. The partnership will allow Disberse to increase its reach to larger organisations and scale to bigger projects across the world. 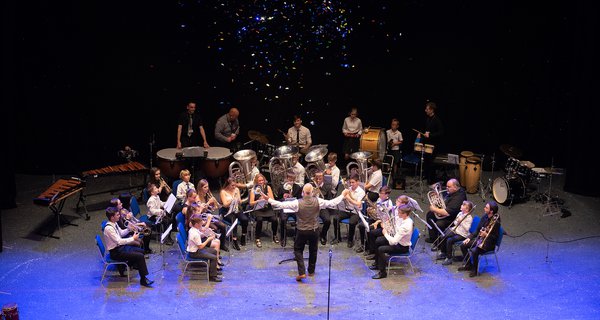 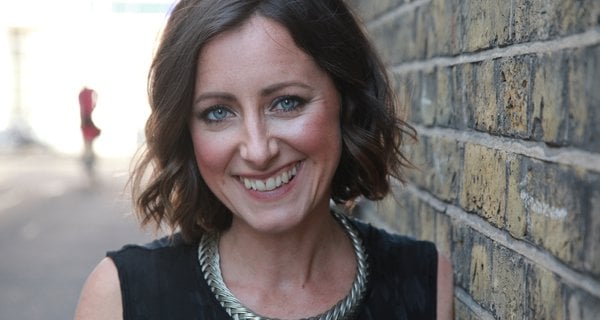 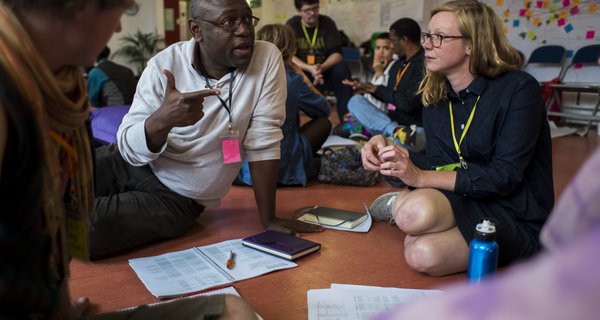