Working with gang-affected young women to give them control of their own lives.

Abianda supports young women who have been affected by gangs through training, one-to-one support and through close relationships with partner organisations.

Founder Abi Billinghurst had worked with young people and marginalised groups in society for more than a decade before deciding to create an organisation with young women at the heart of its goals and which allows them to influence the decisions that affect their lives.

In 2011 she founded Abianda which started by training gang-affected young women. That training continues today, alongside one-to-one support for young women in Islington, and bespoke participation projects nationwide, in which Abianda brokers relationships with very marginalised young people in order to feed their perspectives and opinions into research and to decision makers.

Abianda is also launching a young women’s business advisory group, in which some of the people it works with will take part in making decisions about the organisation.

So far, the social enterprise has worked with about 100 young people nationwide, and around 25 young women intensively in Islington - of whom seven are now paid as young trainers themselves. Their work with Abianda, says Abi, 'has given them hope, and told them that their lives can be different; they thrive on the idea they can be more in control'. 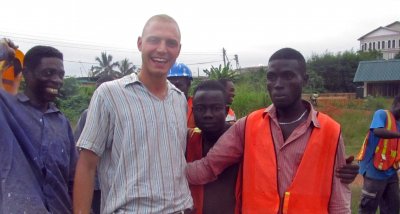 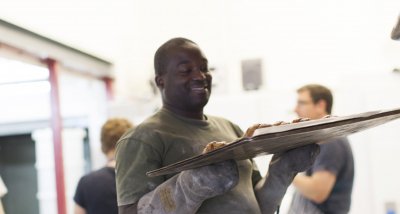 Campaigning for and engaging young in politics through social media