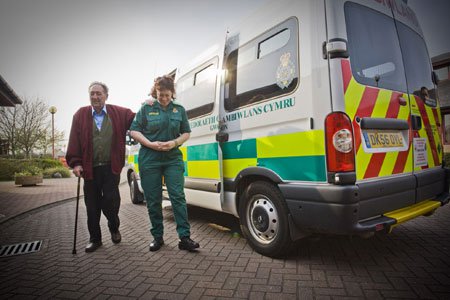 Wales Ambulance Service Trust (WAST) and the three local organisations involved in this project, operate free non-emergency patient transport, including Special Educational Needs (SEN) transport, across a large area in North Wales. Those travelling may be going to hospital appointments, transferring between health facilities or in the process of being discharged. The needs of their passengers vary widely; some may not need any care or support in transit, whilst others might need clinical interventions whilst on board. Others may need accessible vehicles in order to travel.

In many areas of the UK, non-emergency patient transport is delivered through a combination of NHS, Local Authority social care, educational and voluntary transport services. Often these services run side by side, with no coordination or communication between them. In North Wales, people are served by one health board and its services reach across six local authorities, who spent a collective £50m on non-emergency transport in 2012.

WAST identified a potential opportunity in North Wales to use data from transport providers to enable integration of non-emergency transport services, potentially saving money and improving the experience of those travelling.

WAST worked with Betsi Cadwaladr University Health Board, Wrexham and Gwynedd Councils to collect and open up the data associated with non-emergency patient journeys and analyse whether coordination and synthesis of these services could create efficiency and reduce the number and length of journeys taken.

WAST gathered data from different transport providers in Wrexham and Gwynedd. Their particular interest had been to compare rural/urban use assuming savings and efficiencies would be easier to see. The team said they “watched vehicles that transport users to health and social care follow each other down the same roads, at the same time, many of which had empty seats.”

The team made good progress in accessing, sharing and analysing the data held by the four organisations, working closely with ODI Cardiff as a data partner in the project. The data demonstrated where there were areas of crossover of delivery and where they might focus any new interventions.

However, despite a commitment to using this data to run a pilot, they were overcome by other organisational barriers that delayed their project, meaning that they were unable to develop and test a pilot that might have solved this challenge.

This case study is also available in Welsh. 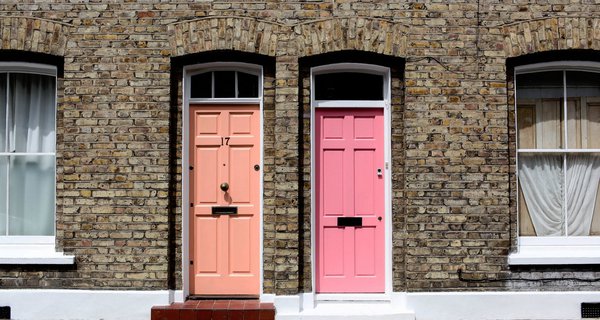 Innovate to Save grant awarded to help FABRIC accommodate young people who live in or are transitioning out of care. 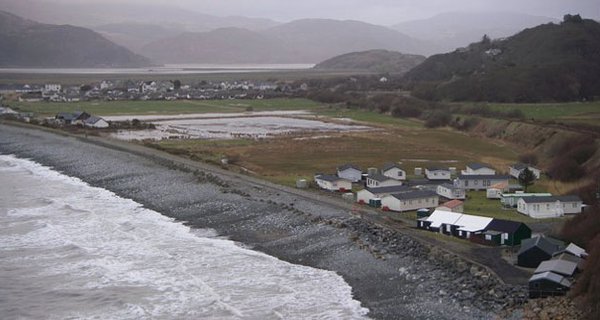 Gwynedd Council awarded Innovate to Save grant to tackle resilience being tested in the face of climate change. 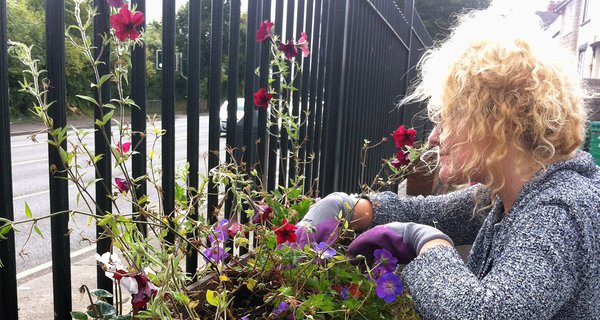