What we learnt from conducting and evaluating the programme

We think so, but judge for yourself.

To get a more thorough answer we worked with researchers from Nesta’s Innovation Growth Lab, Eszter Czibor and Teo Firpo, to conduct a formal evaluation. We compared the new randomised funding approach (Round 4) to previous years where applications were reviewed by senior staff (Rounds 1-3).

Did we reach a more diverse pool of applicants?

The share of women among applicants was around 15 percentage point higher in Round 4 than in the previous rounds, up from 58.3 per cent to 74.5 per cent. As a comparison, about 70 per cent of Nesta’s workforce identifies as female.

We also reached deeper into the organisation.

What’s more, the share of applicants usually based on a different floor from the Explorations Team in Nesta’s head office increased from 50 per cent to 68 per cent.

We think that if we’re engaging more people from outside the Explorations team, who we are less likely to interact with on a daily basis because they are based on different floors, then we’re more likely to be involving different staff who might bring new ideas.

Did our applicants propose more diverse outputs and partners?

Round 4 saw an increase in the share of proposals involving external collaborators – over 20 per cent, up from just over 10 per cent in all previous rounds. By chance, this was even higher among successful applicants in Round 4 (60 per cent).

Applicants were asked to specify what outputs would result from their work. As the graph below shows, Round 4 saw a diversification of output types away from reports, towards articles, blogs, prototypes, videos and other media.

What did our “explorers” think?

To complement the formal evaluation we did a quick anonymous survey of our explorers to find out their views on the scheme.

We’re an innovation foundation. We need to live and breathe that idea by being brave enough to test new ways of doing things and encouraging creativity, exploration and experimentation inside the organisation. Explorations Initiatives have proven to be a good way of doing that. 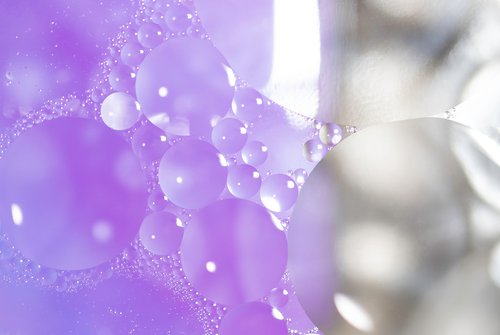 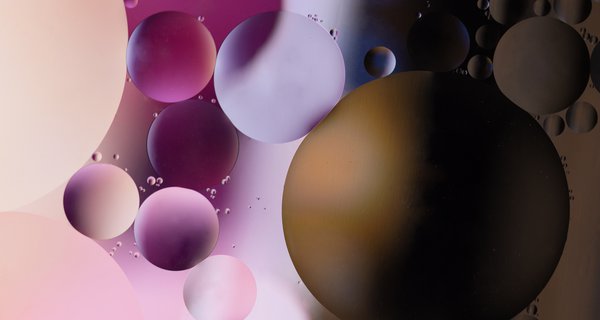 How randomisation can improve the diversity of ideas 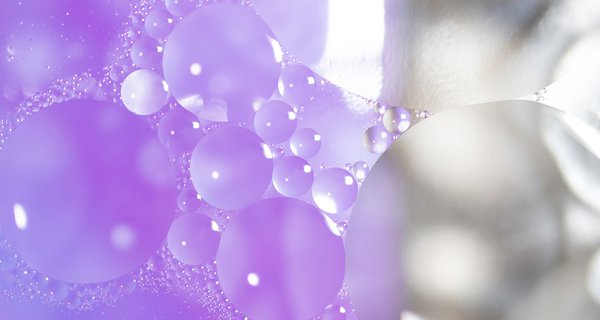 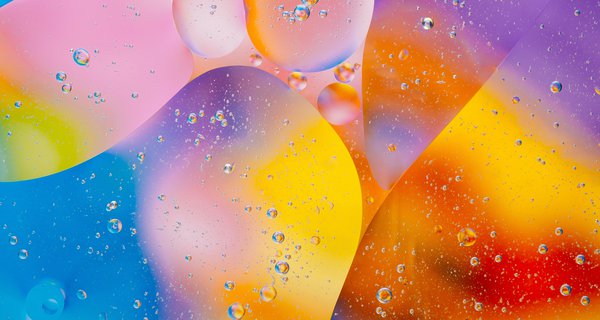 Run your own Explorations Initiative programme