When embracing change, it's important to remain true to the values you set out with.

Code Club is a network of free, after-school coding clubs for kids aged 9-11. Its ethos is about having fun, being creative and learning by doing.

Code Club set up its first pilot in April 2012, working with around 20 clubs to develop and test its teaching materials. It launched formally in September 2012 with 120 clubs. Two years in, over 2,000 Code Clubs had been set up, with over half of these established in the six months prior to April 2014.

Code Club operates using a non-profit, volunteer-led model. Volunteers with programming expertise set up and run clubs in primary schools and other venues, such as libraries.

The central organisation plays a facilitating role, providing everything volunteers need to set up clubs: connecting them with venues, providing teaching materials and making sure that they have DBS (formerly CRB) certificates.

Code Club’s networked model has allowed it to grow quickly, but also brings some risks. Rapid expansion has challenged the organisation in remaining true to its original mission – it’s sometimes been tempting to follow up every opportunity.

At the same time, it’s been important to be clear on the ‘bottom lines’ - keeping clubs free for kids to join is a non-negotiable, as is carrying out criminal checks for volunteers.

Furthermore, the core of Code Club’s methodology – the project materials themselves – have been tested and developed with feedback from children, volunteers and teachers to consistently engage young people with interesting and useful digital making skills. 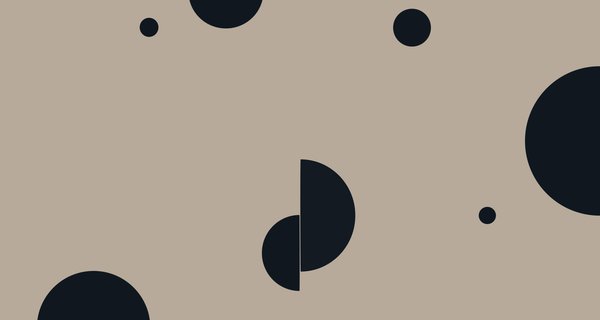 This report aims to help social innovators consider the best options for scaling up their innovations.
Report
11.07.14 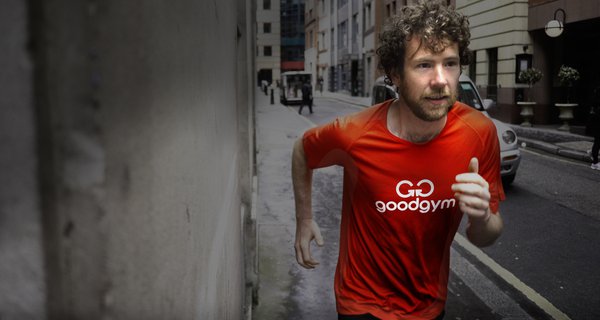 Understanding the best iteration of your idea can prevent wasted energy.