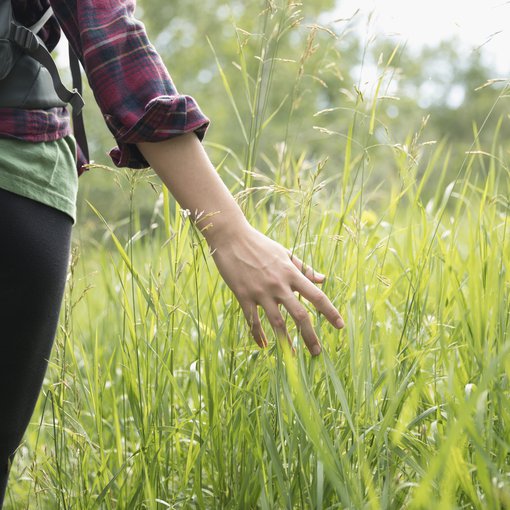 Phil was getting into his car, having cheered on Wales against Scotland in a rugby match at Cardiff’s Millennium Stadium, when he suffered a cardiac arrest. His partner Rosemary dialled 999 and an ambulance was soon on the way – but they didn’t know how quickly it would be able to get there.

Fortunately, volunteers were on the scene almost instantaneously. Within a minute and a half, two people attending a nearby judo event ran into the car park in their bare feet. They had located a nearby defibrillator and immediately began performing CPR. Paramedics arrived more than 15 minutes later to take over and take him to receive treatment at the hospital. But it was the attention Phil received in the critical few minutes after his cardiac arrest that helped to save his life and that prevented potential brain damage. 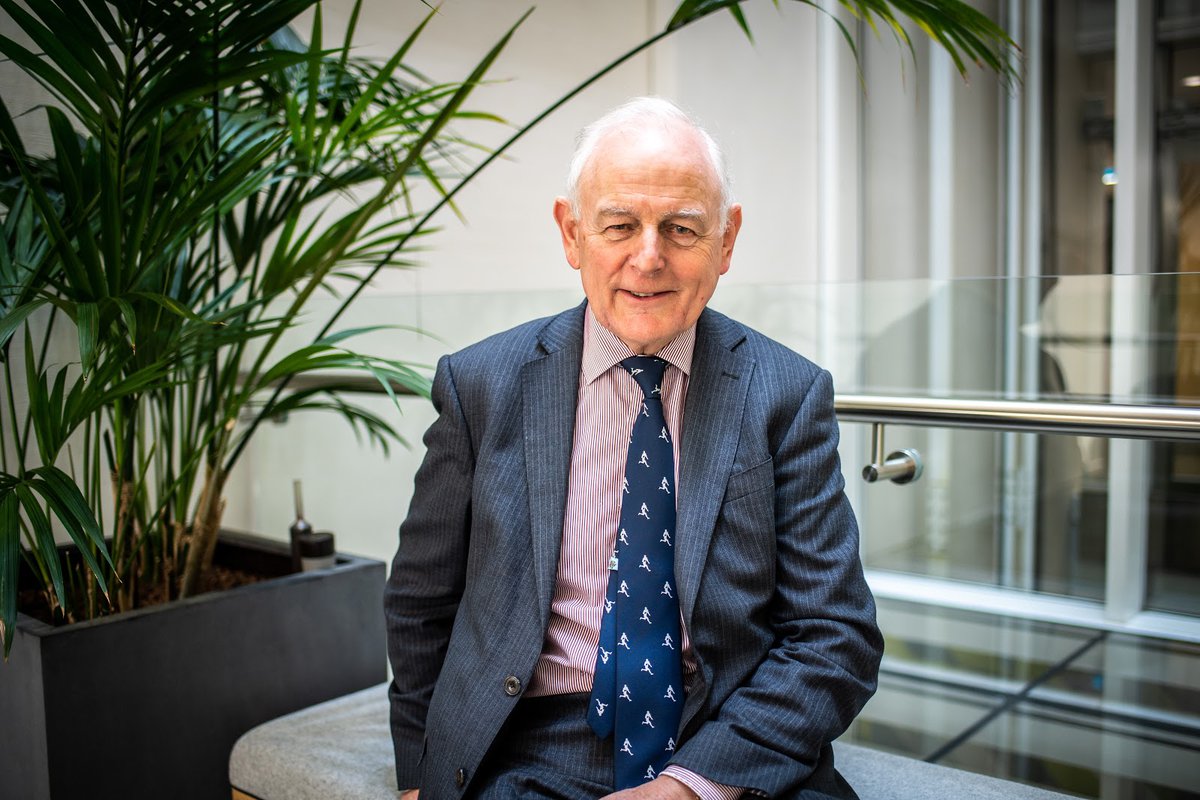 So how did these volunteers come to his rescue so quickly? Only the day before Phil’s cardiac arrest, the Welsh Ambulance Service had integrated an initiative called GoodSAM with its system. GoodSAM is a mobile app and web platform that alerts trained responders, such as off-duty doctors, nurses, paramedics and qualified first aiders, to life-threatening emergencies close by. Ambulance services use GoodSAM to notify responders of nearby emergencies via their smartphones, allowing volunteers to arrive quickly, often before an ambulance, in cases where every second counts. The app also lists details of more than 23,000 defibrillators, directing responders to locate one whenever possible.

‘It’s fantastic how all these people have the app on their mobile phone and it’s able to quickly identify where an incident has occurred and show a map of the nearest defibrillator. They do say it’s that first few minutes which makes the difference, so potentially GoodSAM was the reason I survived.’

GoodSAM is now integrated in 10 ambulance services across the country. Whenever a 999 call is received for a cardiac arrest in these areas, the ambulance service immediately deploys both an ambulance and an alert to nearby GoodSAM responders. The system is also being used by individual alerters and responders in many countries including Australia, India, the US, as well as other parts of Europe and South Africa.

‘Following a cardiac arrest, a patient’s chances of survival falls by 10 per cent for each minute they don’t have good quality resuscitation or defibrillation’ 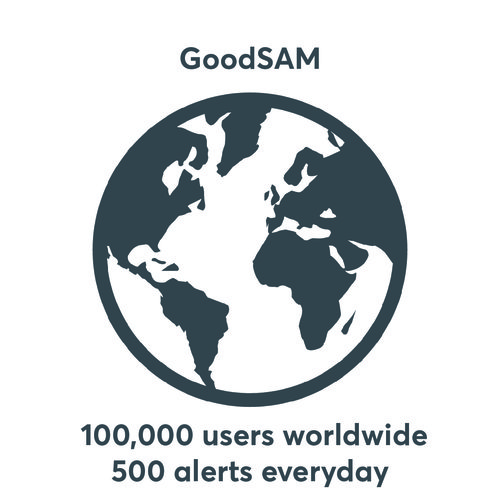 GoodSAM now has 100,000 users worldwide. With 500 alerts triggered every day, it’s estimated that a life is saved globally every other day through use of the app.

Nesta is supporting GoodSAM to grow through our Accelerating Ideas programme in partnership with the National Lottery Community Fund. At Nesta we believe that smarter use of digital technology and data can also empower people to lead healthier and happier lives, so we’re excited by new digital platforms like GoodSAM that can be harnessed to improve lives.

Go back to the full list of Impact stories: health 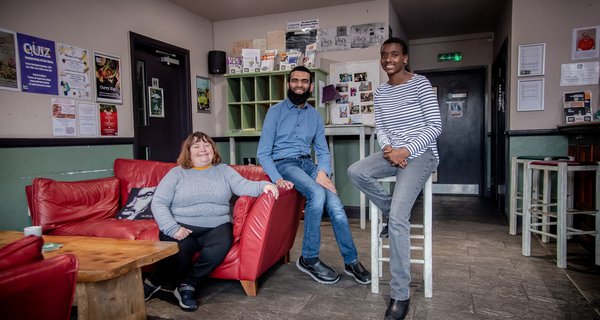 Stories that demonstrate the impact of of our work in health and care – using bold ideas to create a system that empowers people to lead healthier and happier lives.
Feature
17 December 2019 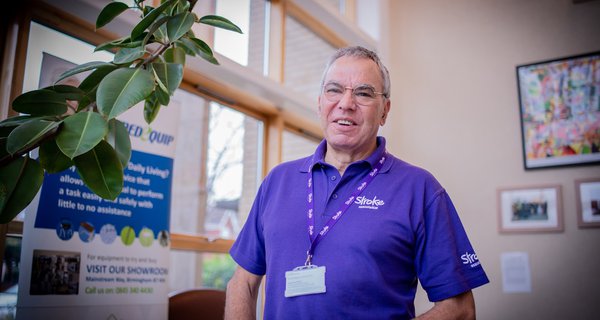 In 2016, Steve had a stroke in which led him to retire early from work. As a former MD of a company he was keen to use his skills and give something back.
Case Study
17 December 2019 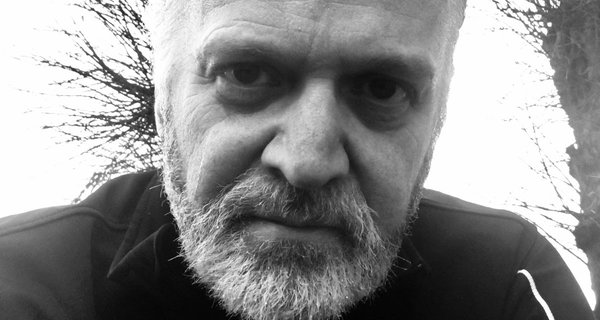 When Paul was diagnosed with stage four bowel cancer it came as a huge shock. After attending a Penny Brohn UK Living Well course, Paul realised that there were things he could do to help himself.
Case Study
17 December 2019