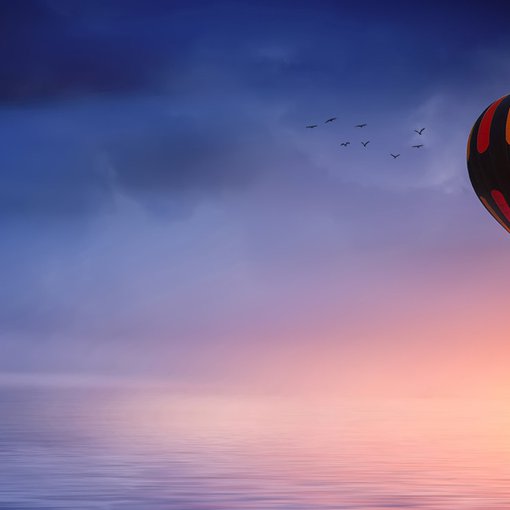 On the 6th February 2018, superstar entrepreneur and aspiring Mars coloniser Elon Musk waved goodbye to his $100,000 cherry red Tesla Roadster as it sped into space within the Falcon Heavy, a giant rocket developed by SpaceX at a cost of $500 million. Spectators paid $195 apiece for the privilege of looking on as the Roadster took to flight, pronouncing Musk’s feat “brilliant”, “spectacular”, and even “emotional”. The Roadster continues its journey through space, and has - at the time of writing, but see here for updates - travelled the full length of all the Earth’s roads nearly seven times over as it makes its way to Mars.

When this is the kind of story we tell about innovation, complete with swaggering billionaire protagonists, flashy gadgets and million dollar spends, we send the message that it is a world for the elite, with elite aims and considerations - and more than that: that it is a world of unimaginable, overwhelming achievements which the average person might be awed by but is unlikely to believe they could ever accomplish themselves. From Nesta research into attitudes to innovation among the UK population, we know that innovation stories such as these appeal most to men of higher social grades living in metropolitan areas such as London: exactly the kind of people who are likely to be playing the starring roles.

What makes an innovator?

We think and talk less about how innovators like Musk come to be, preferring instead to tell the story of innate genius, of admirable ambition and glorious destiny.

The truth is less a tale of individual greatness and more one of structural and systemic conditions, as a recent study by the Equality of Opportunity Project in the USA has shown. The paper, in asking ‘Who becomes an inventor in America?’, told us some of what we might already suspect: that those who are from high-income backgrounds, those who are white, and those who are male, are much more likely to be successful. In this particular case, successful means registering a patent, and thereby achieving the status of ‘inventor’.

However, the paper also proved there is more to inventorship than generally comfortable beginnings: it’s also influenced by ‘exposure’. By linking patent registration data to tax records and school district data, Chetty et al. found that those who grew up in a neighbourhood or family where innovation rates were already high were more likely to register patents. Next-generation inventors are more likely to register a patent in the same technology class as the patents of those they’ve grown up around - parents, mentors, or family friends. And role models matter: the paper estimates that “if girls were as exposed to female inventors as boys are to male inventors, the gender gap in innovation would fall by half”.

The paper’s main message is to alert us to the ‘lost Einsteins’, those who show innovative potential as children, but who lack the network, mentoring and information transmission effects to realise it.

Over to the UK

Tracing the trail of the USA’s ‘lost Einsteins’ has inspired us to look into the situation in the UK, how Einsteins - as well as Curies, Franklins, Hoppers, Tsukamotos, and Carvers - have been lost to our own society.

Educational inequality in the UK is a fact, and one with several dimensions to it. Its causes reach right back to the start of a child’s life, and its effects extend across the lifecourse, determining career opportunities, earnings and well-being in later life. From John Newsom’s ‘John Robinson’ of the 1960s to Diane Reay’s study of ‘Miseducation’ in the present day, the journey of the disadvantaged student through the school system is well-documented. It is characterised by insufficient recognition and support, narrow assessment practices that leave little room for the development of personal interests and the pursuit of curiosity, and cultural assumptions that direct students with particular characteristics towards or away from certain subjects and futures.

The result of these experiences is, as the Sutton Trust’s corpus of steady and focused analysis tells us, a workforce in which those who are richer, whiter, privately educated and male enjoy leadership and success, whilst those from lower-income backgrounds, ethnic minorities, and women still face significant barriers to finding work to sustain and fulfil them.

There are pockets of awareness and activism on these issues. Well-known and widely supported is the campaign to improve participation in STEM, and particularly to engage girls and young women in the study of STEM subjects at school and university. Organisations such as WISE (the campaign to promote women in science and engineering), the Institute of Physics, and the Institution of Mechanical Engineers have researched and pushed for change on the manifold processes by which underrepresented groups reject, or are rejected by, work and study in STEM fields. Government is aware of the issue in the terms of a skills gap in the workforce, and pursues policies to encourage more STEM in schools.

But should we be doing more to find the ‘lost Einsteins’? And in practice, what might this mean in terms of practical interventions and policy priorities?

Our new research project on Exposure to Innovation aims to contribute useful new evidence and fresh thinking to discussions and decision-making around educational inequality and innovation policy intervention.

These issues are of interest to Nesta as they are highly relevant to two of our priority themes: innovation policy and education. We think that innovation policy should become more inclusive - aiming to involve more people in innovation and spread the benefits of innovation more widely. Meanwhile, a key priority for Nesta within the field of education is understanding how we can best prepare young people for the future world of work.

This project will involve connecting the dots between different activities taking place in classrooms, makerspaces, labs, universities, government offices, businesses, online, in communities all over the country, and in order to do that we will be engaging with a wide range of people - those who are already making the connections we are between educational inequality and narrow participation in innovation, and those who should be.

We’d like to hear from you, in particular if:

Please email [email protected] with information - and stay tuned for further updates on our research ahead of a stakeholder event this autumn. 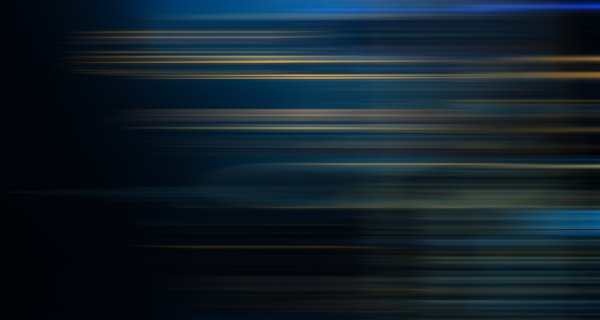 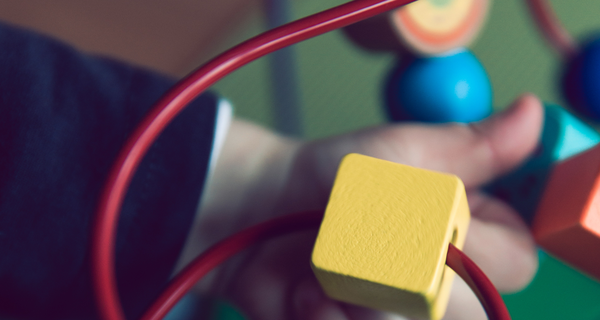 When today’s schoolchildren enter the workplace, many will be faced with roles that do not exist today. We want to equip these children with skills that are more resilient in the changing job market
Project
31 May 2017