This time in your monthly dose of collective intelligence: troll patrols, swarms, and better (and happier) doctors.
24 January 2019
In Futurescoping
5 min read 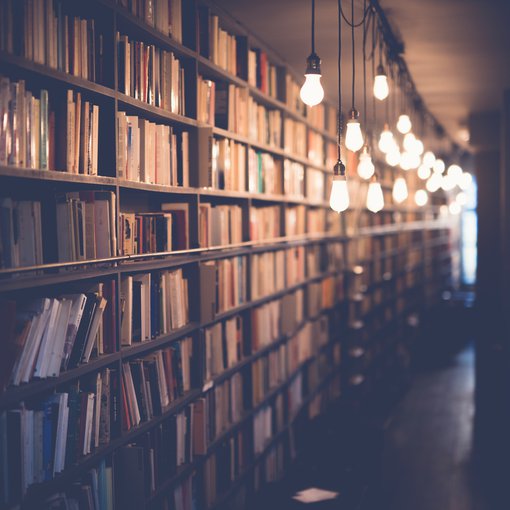 In our second edition of "What we’re reading", we look into fighting digital harassment with collective intelligence, shedding light upon the mysteries of group decision making, tips for decentralised organising, and much more.

As always, if you know of any exciting books, research papers, articles or other resources that you think we should have featured in this blog but didn't, please let us know in the comments below.

Amnesty’s ‘troll patrol’ reveals extent of online abuse: With the help of a truly diverse crowd, cutting-edge data science and machine learning techniques, Amnesty International and Element AI crowdsourced the world’s largest data set on violence and abuse against women online. A joint effort by human rights researchers, technical experts, and more than 6,500 digital volunteers from over 150 countries, the Troll Patrol project revealed that female journalists and politicians in the UK and US received a problematic or abusive tweet every 30 seconds in 2017, with women of colour being 34% more likely to be mentioned in abusive or problematic tweets than white women. The results provide a resource for researchers and engineers to explore the potential of machine learning in content moderation. Thumbs up for this crowd-machine effort!

Help transform the way we discuss online: If you want to get involved in participatory action research to promote humility in public discourse and prevent digital harassment and trolling, look no further: WeDialogue are experimenting with a new approach to address this issue. The platform allows you to comment on news and contribute to group discussions to help test potential solutions against online harassment. Do you know of similar initiatives? Let us know in the comments!

Could collective intelligence protect us from fake news? With users leaving traces about their beliefs, desires and anxieties all over the internet and technology advancing at high speed, it comes as no surprise that humans become increasingly susceptible to manipulation and more prone to fake news. This article explains why collective intelligence, not AI, will ultimately solve the problem of computational propaganda. Plus, if you haven’t yet done so, it’s worth checking out this Nesta prediction about how ‘deepfake’ videos could be weaponised and for example do substantial damage to diplomatic relations between countries.

How do individuals contribute to group effectiveness? If you feel like diving deep into some research about group decision making, this article published by two researchers from Cambridge, Massachusetts, might be a good bet. It analyses how interpersonal interactions give rise to collective decisions in situations with a shared interest. The authors have developed a (very complex!) mathematical theory - however following some of the technical details, they have done a good job presenting their argument and their findings in an accessible way. So, even if you’re not a mathematician, the article is worth a look.

Italian activists take matters into their own hands using citizen science: In this article, Anna Suman from the Tilburg Institute for Law, Technology, and Society discusses how distrust in their local environmental agency in the Basilicata region in Italy led to citizens undertaking their own monitoring of the environment, to hold public authorities to account for potential mismanagement. Their collective, Analyze Basilicata, is a great example of how to do bottom-up citizen engagement. Their project includes everything from crowdfunding the necessary instruments for collecting samples on soil, air, and water quality, to reporting any inconsistencies to the public prosecutor office and publishing them on their blog (in Italian). Despite their criticism of the traditional way of environmental monitoring in Basilicata, the data activists have been acting with the goal of improving the environmental conditions in the region in mind: they follow an open approach of cooperating with the public authorities.

Data-sharing for more accurate weather forecasts: Have you ever regretted leaving your house without an umbrella, blindly having trusted the weather forecast? Depending on where you live, your local forecast will probably be reliable enough already. However, many regions in the world still lack an accurate picture of weather, which can have a negative impact on everything from supply chains to farming and manufacturing. IBM is trying to address this challenge through The Weather Company, which aims to create better forecasts by combining untapped data sources, such as crowdsourced data from mobile barometric sensors from individuals opting in. Together with supercomputers and Internet of Things data, e.g. from connected cars running windshield wipers in a location and thereby indicating rain, this crowdsourced data helps IBM to improve local forecasts globally. Interesting side note: IBM is currently under fire in the US, being accused of not having sufficient permissions to collect app location data - hence, presumably, the new opt-in option for users.

Why AI will make doctors better, not replace them: With billions being poured into Artificial Intelligence (AI) in healthcare, the debate continues on what impact it will have on doctors and patients (we discuss some of the wider implications of AI in healthcare in the Confronting Dr Robot report). This MIT Tech Review article by a US based physician provides an interesting view on the issue seen from the frontline. As someone practising in the Bay Area (where tech entrepreneurs have been trying to sell pilot technologies and software and hardware to doctors for years) he explains how by collating data and patient history, AI in the consulting room offers him a chance to ‘recapture the art of medicine’.

A (very!) long list of tools for decentralised organising: When we think about how to best design for collective intelligence and how to most effectively harness the intelligence of crowds, we often attend to questions that concern organising decentralised groups or collective decision-making. This list by researcher Richard Bartlett offers a variety of tools and handbooks on decentralised organising in different contexts - some providing more, and some less useful ideas that could be adapted for successful collective intelligence design. For example, these slides provide some interesting insights into Post Consensus Cooperative Decision-making. If you need more tips, Loomio, a company building software for collaborative decision-making, has published this open-source handbook, in which they explain how you can run a successful organisation without any hierarchy.

Form a swarm for better decision-making: This is the conclusion of a new study published by California Polytechnic State University and Unanimous AI, a US tech company that seeks to amplify the intelligence of human groups using AI algorithms modelled after swarms in nature. While similar studies in the past have shown that Swarm AI technology amplifies the predictive intelligence of groups in fields like medical diagnosis, this study focuses on how swarming can increase the social awareness of business teams, and thereby leading to better decisions.

Also worth checking out:

This is the second blog of our “What we are reading”-series. In case you missed it, you can read our monthly highlights from December here. 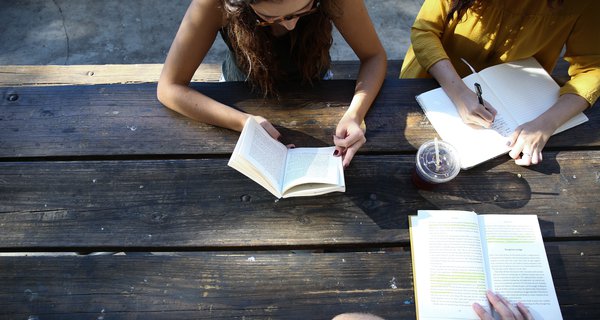 Our monthly blog to share a rundown of some of the most interesting collective intelligence resources we’ve come across.
Blog
19 December 2018 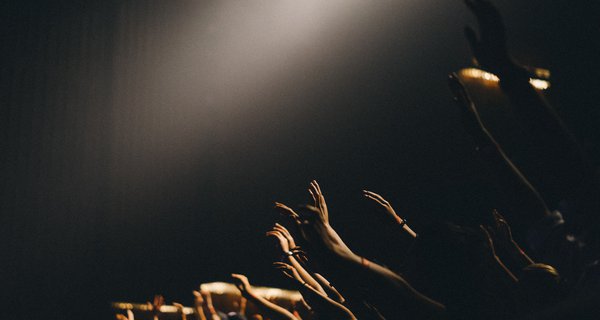 Test and improve your powers of prediction in 2019 in our first ever crowd forecasting challenge. Join us and help forecast some of the major UK and global events of the next twelve months. #youpredict2019
Blog
21 December 2018 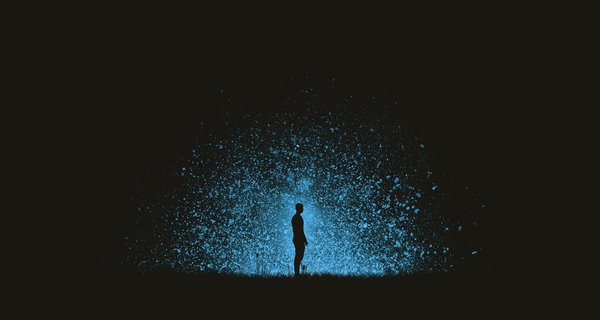