What is the blockchain? What creative industry issues might it address? and what are some of the practical barriers? 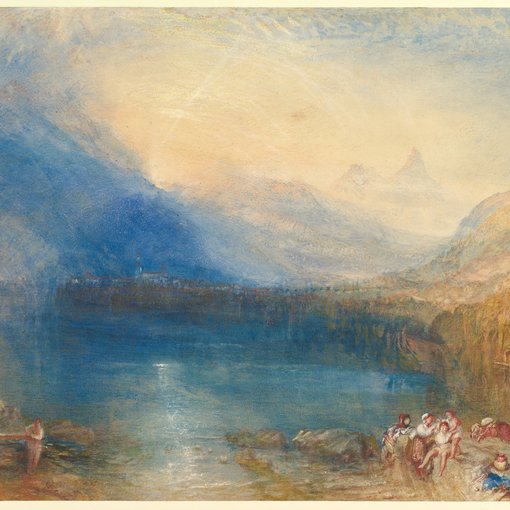 A magic bullet? A libertarian dream? A database?

In digital money there is a fundamental problem, how do you know that someone has the right to spend the money they are offering as payment, particularly if (as often happens in financial transactions) you don’t know them. One way to solve this is what happens in the banking system - you have a centralised authority that tracks transactions and verifies a person has the money that they claim, before allowing payment. The digital cryptocurrency Bitcoin has a different approach. Instead, there is a record of transactions ‘the Blockchain’ which all Bitcoin users can access a copy of to verify someone has the money they claim, and then broadcast to other users to confirm that, indeed, the person has the money and can validly spend it.[1] The transactions which are processed in batches called ‘blocks’ are then allowed to happen and the blockchain record of who owns which Bitcoin updated accordingly.

This raises another challenge, what is to prevent a clever attacker exploiting this decentralisation by creating many fake identities (“digital sock puppets”) that falsely verify he/she has certain Bitcoins allowing the attacker to fraudulently spend Bitcoins and undermine the currency? Bitcoin solves this problem in an ingenious way. Before a block of transactions is added to the chain as approved transactions a maths problem, which requires a lot of computer power, needs to be solved in a process called mining (effectively it is a brute-force search for a number which has a certain property). To systematically falsify the record of who has which Bitcoins an attacker has to solve the maths problems faster than everyone else, and not just once, but again and again.[2] To be able to do this the attacker would though have to control most of the computing power of the network working on the problems which should be very expensive/difficult. This helps ensure the accuracy of the transactions record and the integrity of the currency.[3]

This is though only at first glance about money. At a deeper level the blockchain is just an agreed record of what has happened; in the original case of Bitcoin, a record of Bitcoin transactions, but the same concept can be applied to other things too. It is this idea of a secure, decentralised, record of information which is being pursued around the world by many trying to capitalise on this development, both as a means to create new forms of money and as a new way to record information. 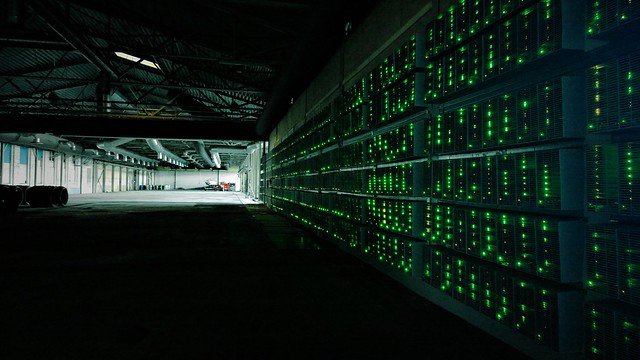 There are a series of issues in the creative industries value chain that it is hoped that the blockchain and some of its extensions might solve. 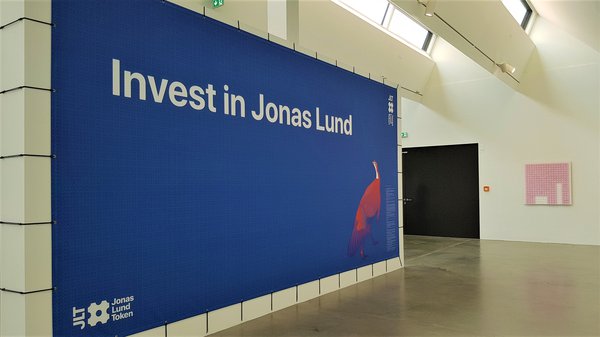 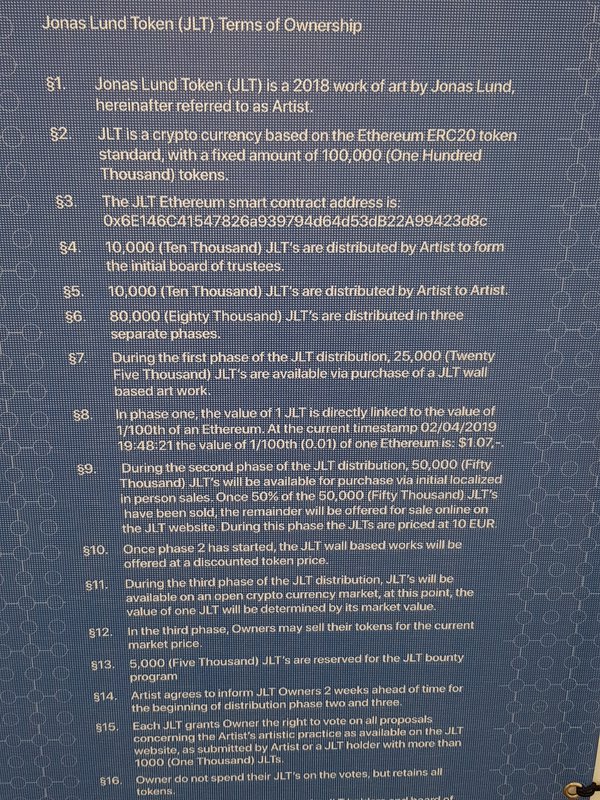 The issues technical, political and economic that mean these goals may be challenging to realise

There are certainly attractive aspects to these ideas, however there are practical issues (some technological, but others not) that mean executing some of them is not straightforward.

In a rapidly moving area, with so much hype, it is hard to distinguish which claims are technically possible and commercially/collectively viable. The technology Bitcoin has introduced has attractive characteristics, which may well be useful to the creative industries in future. It is also good that it has exposed assumptions about existing arrangments that might otherwise not be questioned and brought greater focus on these issues from a wider range of parties.

However, there are practical challenges, some are technological, some are political and some stem from the sector’s underlying economics which mean it is difficult to fully realise some of the visions that are out there. That does not mean it isn’t worth trying though and there’s only one way to find out. Not a magic bullet, but a catalyst for change.

Thanks go to Theo Bass, Chris Haley and Georgia Ward Dyer for their helpful comments on this article

This post has been influenced by,the events organised by Furtherfield, the Serpentine Gallery and DACs on blockchain in the creative industries at the Digital Catapult as part of the DAOWO summits series, and the Intellectual Property Office’s (IPO’s) Music 2025 project. In addition it has been influenced by a number of recent or forthcoming publications on blockchain in the creative industries: 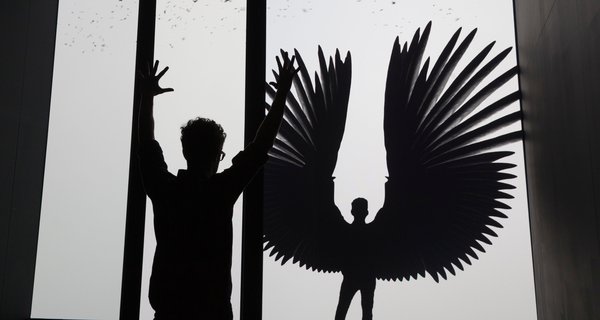 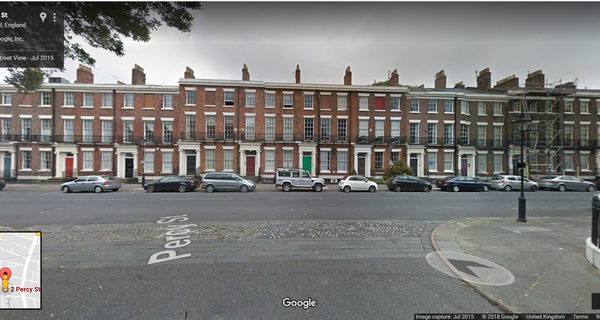 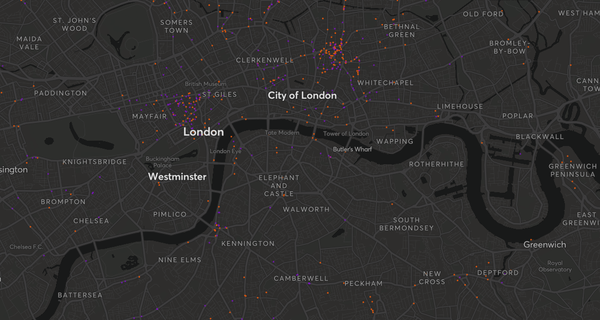 The clubbing map: What has happened to London nightlife?

To inform the night-time economy debate, we've published an interactive map of London nightlife and its closures with an accompanying analysis.
Blog
04 September 2017