The latest UK innovation survey: a good place to start for the new Secretary of State

A summary of the key findings from the innovation survey for the Minister to consider in his new role.

The latest UK innovation survey: a good place to start for the new Secretary of State

In amongst the raft of Cabinet and departmental changes last week was the appointment of Greg Clark as Secretary of State for the freshly formed Department of Business, Energy and Industrial Strategy. Determining the scope and remit of this new department will be at the top of the Minister’s in-tray. A good place for him to start would be with measurement of the current state of UK innovation - lucky for him then, that the government published an update on the UK innovation survey last week. The UK innovation survey 2015 (covering the period 2012-2014) is part of a wider Community Innovation Survey on European countries, based on a core questionnaire developed by the European Commission and member states.

Below is a summary of the key findings from the survey for the Minister to consider: research and development (R&D) investment; support for SMEs; competition policy; governmental financial support; regulations; exports; and regional disparities.

R&D investment a priority, but continues to slide

In general, the results were fairly positive, with an increase in the proportion of innovative UK firms to 53%, up from 45% in the 2013 survey. The innovation activities firms invested their resources in were split as below, with acquisition of computer software and hardware the most common.

Despite UK businesses' reputation for strength in intangible assets such as marketing allied with low levels of R&D investment, internal R&D was 10% more common than marketing as an innovation activity. The figure below also shows it was the second highest recipient of innovation expenditure, over three times higher than marketing of innovations as a proportion of total spend. However it should be noted that this figure for internal R&D was 5% lower than in the previous year’s survey, which is likely to take a further hit in the event of an economic downturn. With the UK’s recent poor record of R&D investment, addressing this is a priority.

Support for SMEs vital for jobs

Interestingly, a greater proportion of larger businesses were innovative than SMEs (61% to 53%). Previous economic studies on the relationship between firm size and innovation have been inconclusive, but it appears there is no direct relationship between the two - a more important determinant is the conditions of the market the company operates in, and what level of competition exists.

However, SMEs account for 60% of private sector employment in the UK, but only 47% of its turnover, and less than half of startups will survive more than five years. Due to these factors, innovation policy around the world generally focuses on increasing innovation capacity in SMEs to achieve the greatest positive impacts (Germany and Iceland dedicate more than 50% of their entire public support programmes to SMEs), and it would be advisable for the UK to continue to follow suit with its support programmes.

The relationship between monopolies, competition and innovation is one that has been debated for some time, and once again arises in the survey. 10% of SMEs cited “Market dominated by established businesses” as a constraint, while 26% of all companies cited “Increasing market share” as a factor motivating innovation. Does this mean that large, market-dominating companies are holding back development? Schumpeter argued otherwise in 1942, asserting that large companies drive innovation and the economy, as they have the capital to invest in the development of new products and services. He therefore argued against robust competition policies, debating that monopolies resulting from disruptive innovations were only temporary as other firms caught up, and were a necessary incentive for firms to innovate.

The counter to this argument (generally attributed to Kenneth Arrow) is that monopolists have little incentive to innovate, as they already have control of the market, and therefore competition policy aimed at eliminating monopoly will foster innovation. This theory is also based on the notion that the likelihood of a firm innovating is influenced by the perceived financial gains of doing so. Further research has confirmed that a competitive marketplace is generally beneficial for the innovative process, and fostering this would be a logical step for the new Minister.

The main factor driving innovation for the firms surveyed was seeking to improve the quality of their goods and services, followed by replacing outdated products or processes. Somewhat disappointingly, the three least influential factors driving innovation were reducing environmental impact, improving health and safety and meeting regulatory standards. Larger firms were more likely to report these as reasons than smaller firms, which is perhaps unsurprising as they are rarely threatened by the same financial pressures as smaller companies, and will generally be under more scrutiny for their social impacts by third parties.

The highest self-reported barrier to innovation was availability of finance, which suggests still more needs to be done in this area, despite the range of programmes currently on offer in the UK. There were also concerns over the perceived economic risks associated with innovation, another factor which government bodies such as Innovate UK seek to address through a grant system. Firms were asked what public financial support they’d received, including tax credits, grants, subsidised loans and loan guarantees. Only 7% of companies answered this question, with 4% stating they had received ‘UK central government’ funding while 3% reported receiving funding from ‘UK local or regional authorities’. Of those who received ‘UK central government’ funding, 70% said they had benefited from indirect support whilst 34% reported receiving direct support.

Two of the lowest reported barriers to innovation were regulations, imposed by either the EU or UK. Previous research by Manchester Institute of Innovation (in association with Nesta) shows that regulation can in fact foster and encourage innovation, an excellent example of this being environmental regulation, which has created entire industries. As such, accusations of ‘red-tape’ stifling innovation in businesses are generally misguided, and the slow process of moving from EU to UK directives and regulations is unlikely to have a large impact in this area.

Innovators more likely to be exporters

The proportion of exporting firms was three times as high for innovative businesses than non-innovators. This presents an interesting question in light of the devaluation of the sterling: is Brexit a potential opportunity for these innovative companies?

Sadly, a number of caveats must be presented with this. As summarised excellently here by the Centre for European Reform, this boon for exporting is unlikely to be as pronounced as we might hope, with international supply chains meaning a likely increase in import costs for UK firms. The devaluation of the pound also presents a risk for innovation investment, and an investment freeze resulting from Brexit could lead to a reduction in competitiveness, which would fail to be accounted for by an increase in exports.

Inequality in regional performance remains an issue. Whilst nearly all regions of England showed increases in the number of innovative companies, there were significant variations. 65% of businesses in Yorkshire and The Humber were recorded as innovative, compared to 43% in the South West. Better regional venture capital programmes may be one way to address this, but with the likely withdrawal of the EU Structural Funds this may be low on the priorities list.

The overall picture this survey paints is a positive one; higher qualified staff are working at more innovative companies to increase UK exports. However, concerns over regional variations need to be addressed, and the question of why so few businesses report receiving UK support is an important one - are these businesses applying for government support unsuccessfully, or are they unaware it is available? It is also important to recognise that while this survey has identified some of the key trends in the innovation performance of UK firms, it does not provide much detail on the impact they are having - a case study of the longer term successes and challenges faced by individual innovative enterprises could inform policy in a way a snapshot survey cannot. There’s likely to be considerable interest in how Greg Clark addresses these issues, and the wide-ranging remit of his new department may provide him with some interesting options. 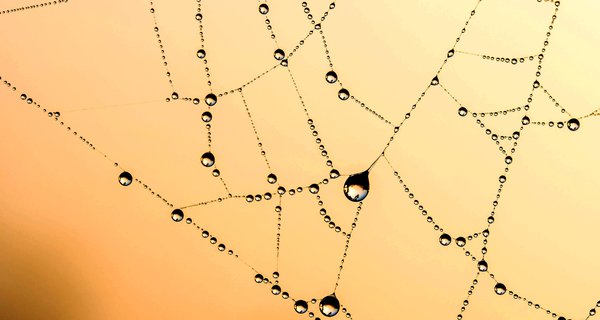 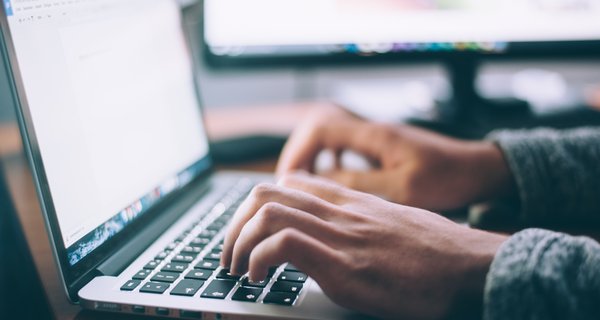