On 5 November 2018, we held an event to discuss how we can support young people from diverse backgrounds to become innovators. Here are some of the highlights.
19 November 2018
In Innovation policy Education
5 min read 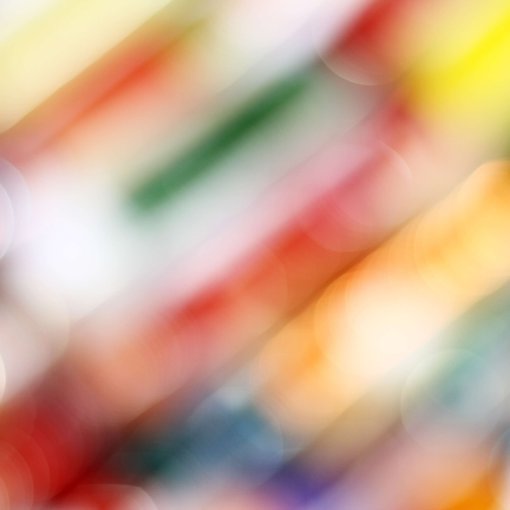 Innovation is still far too exclusive - both in terms of how far and fast the benefits of new technologies spread, and in terms of who gets to become an innovator. Only 8% of patent applicants in the UK are women. Those from working class households form just 15% of scientists. And nearly half of UK Nobel Prize winners in the last 25 years were privately educated.

The problem may be clear, but the solution isn’t. Despite many well-intentioned initiatives to improve diversity, change isn’t happening fast enough. Research published last month showed that there’s been virtually no change in the proportion of female directors of companies in the tech sector over the last 20 years.

If current approaches aren’t having the impacts we’d hoped for - or if change isn’t happening quickly enough - what can we do better? What can we do differently? On 5 November 2018, we held an event to discuss what we can do to avoid having the same conversations year on year. Here are some of the things we heard.

To foster innovators, we need to start young

One of the most important research contributions on this subject recently is a paper on ‘who becomes an inventor in America’, emerging from the Opportunity Insights project at Harvard University. John Van Reenen, one of the paper’s authors, joined us at the event to argue that innovation policymakers need to focus on fostering the supply of innovators - not just stimulating demand for innovation.

And that means starting young. Van Reenen’s work demonstrates the importance of exposure to innovation in childhood on who later becomes an inventor. Meanwhile, Louise Archer from UCL told us that at 10 years old, around 25% of children say they want to become inventors - and this level stays the same as children get older. In other words, their ideas on possible careers are formed early.

Change the air around the candle

Archer’s work on ‘science capital’ helps explain why some groups of young people are more likely than others to aspire to careers in STEM. She uses the image of a candle to show how the context in which a student lives and learns affects their ability to engage with science, develop a science identity, and progress in science. 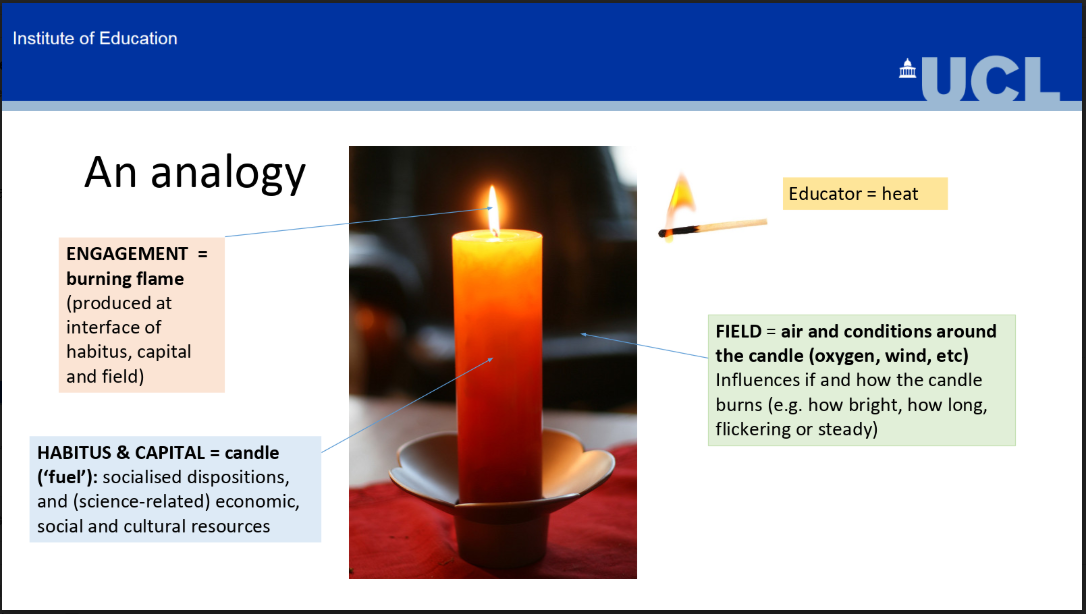 Many educational interventions assume that students should change to fit the system - in this analogy, they focus on changing the candle. But to burn, candles require oxygen. Archer’s work shows how fields such as science and research aren’t neutral zones that are accessible to anyone with the requisite knowledge and skills - these fields set other implicit conditions of entry. For example, physics is characterised and taught in a way that upholds an ideal identity of “masculine” seriousness. A large proportion of students surveyed here thought that “girly girls” were just less likely to be interested in physics. In practice, girls make up under a quarter of those taking physics at A-level despite achieving at similar rates at GCSE and A-level. Similar patterns appear amongst black students, who report weaker STEM aspirations post-GCSE even if before they achieved well and enjoyed STEM learning.

When the evidence shows that certain groups are systematically excluded from STEM study and careers, it’s clear that more work needs to be done to change the field itself - the ‘air’, not just the ‘candle’. Jon Fitzmaurice from the British Science Association (BSA) echoed these views, pointing to the work of the BSA-run APPG on STEM Diversity and Inclusion which engages government, parliamentarians, academics, businesses and other stakeholders to collaborate on change.

"We have an education system that actively works to stop young people progressing in STEM. We need to stop focusing on the student and expecting them to be the ones to change."

Don't expect education alone to solve all our problems

Ndidi Okezie from Pearson pointed out that the event in itself was testament to the fact that people cared about diversity, that the battle for hearts and minds was won. What’s still lacking, she argued, are effective mechanisms of coordination - between schools, programmes, further and higher education, business and industry, and academia. Currently, the landscape of possible programmes and partnerships is difficult for schools to navigate - and with schools already overburdened with responsibilities, it might be time for other actors in the sector to take on more of the work.

Perhaps the next step for the sector is to flesh out common aims. While stakeholders might agree that diversity is a worthy goal, there are differences of opinion about what it should look like in practice: is the goal just to change the makeup of the participating group so that it is more representative of society, or to widen participation in a truer sense? Archer struck the heart of the issue in her remarks, pointing out that we can't "leave an area elite and open it up at the same time." Diversity may be widely approved as a goal, but the sector needs to be clearer on what desirable outcomes look like. 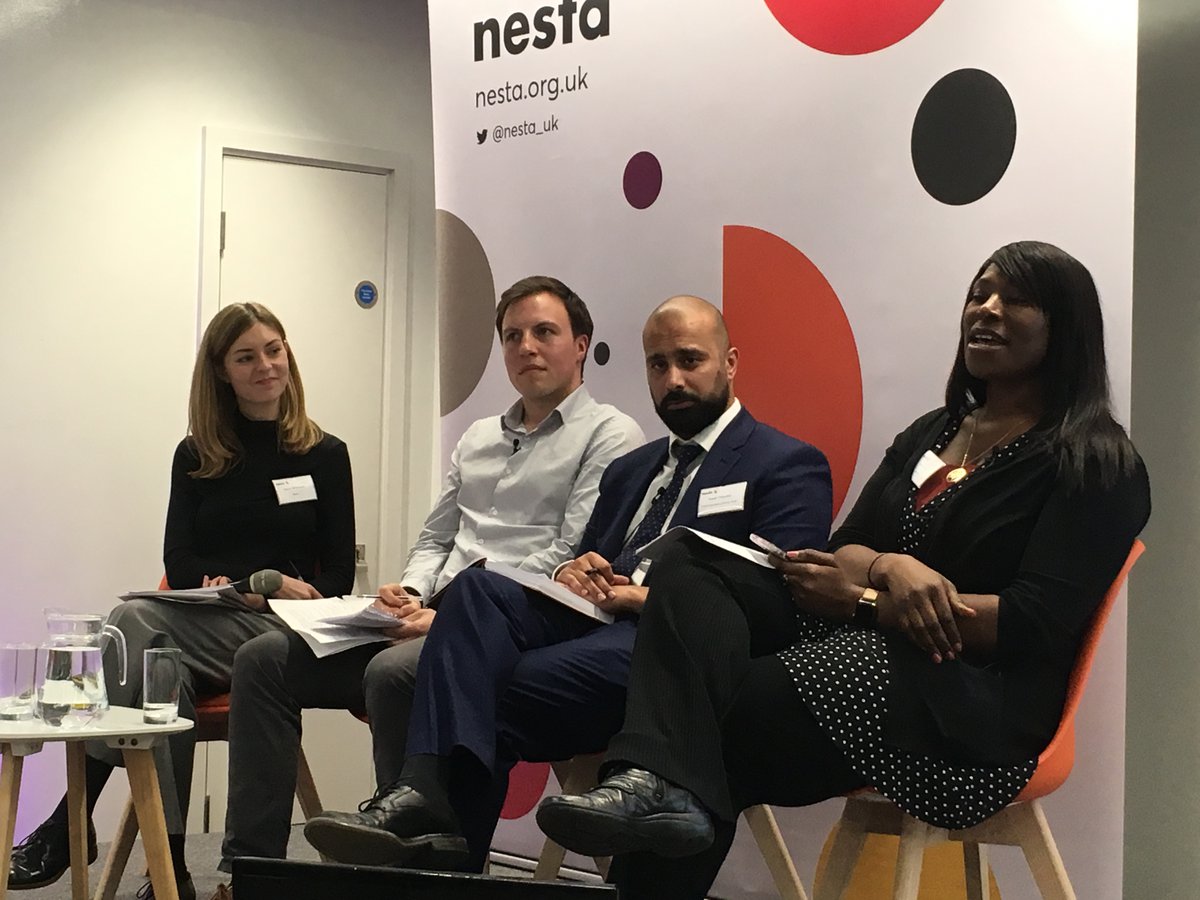 Stop relying on intuition and look at the evidence

Attendees agreed on the need to build a better evidence base and provide adequate support to approaches that are shown to be effective. But do we always practice what we preach? Jennifer Rubin, representing UK Research and Innovation, warned against relying on intuition about ‘what works’ in promoting equality and diversity. Unconscious bias training, for example, has gained significant traction in business, higher education, and within school initiatives such as the Institute of Physics equality programme, since the 2017 McGregor-Smith review of race in the workplace, but evaluations show mixed levels of effectiveness.

Allow children the freedom to fail

“Every child should have the opportunity to start something”, argued Oli Barrett, an entrepreneur himself and co-founder of enterprise programmes Fiver and Tenner. This chimed with a general view in the room that children are not being given anywhere near sufficient opportunity during their education to experiment, create and have intellectual adventures with destinations unknown. We also need to stop seeing exams as the ends of education and the means of students’ futures, argued Danielle Thibodeau, telling the story of one participant who after failing one exam believed that STEM was over for them - reasonably, given the strict entry requirements for STEM study at university.

Saqib Chaudhri, Deputy Principal at Oasis Academy Shirley Park, expressed a frustration shared by many teachers with the narrow curriculum delivered by the EBacc - in particular the lack of space for creative subjects. Creativity is often treated as something to marvel at in children but not something of economic value and therefore not worth teaching for - but when the evidence shows that it is a fundamental skill for innovation and other highly productive sectors (eg. the creative industries), government mustn't write it off just because it’s also associated with fun. And it’s not the case that we have to choose between STEM and creativity - as Katherine Mengardon explained, the Little Inventors approach encourages the creative application of STEM principles to solve problems.

Talking about the problem between ourselves will only get us so far. As Ndidi Okezie pointed out, we also need to be talking directly to those we’re designing programmes and policies for - children and young people themselves should be engaged in the process of creating worthwhile opportunities.

In December we’ll be publishing our analysis and recommendations on how to improve the reach, effectiveness and impact of interventions to improve exposure to innovation amongst young people.

Thanks to all our wonderful speakers:

Part of
Exposure to innovation 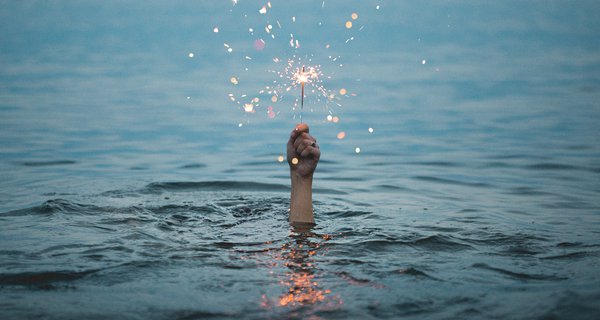 From Ada Lovelace to Donna Strickland, women achieve despite the system

How can we achieve systemic change in science and innovation?
Blog
08 October 2018 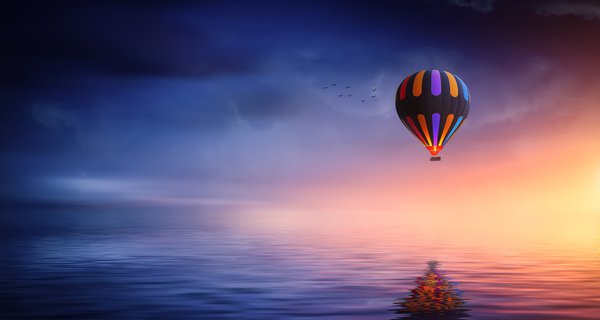