To help policymakers navigate the impact of digitalisation and understand their potential to influence it, Readie has published a series of Explainers. This one focusses on the internet of things, the connection of everyday objects to the internet. 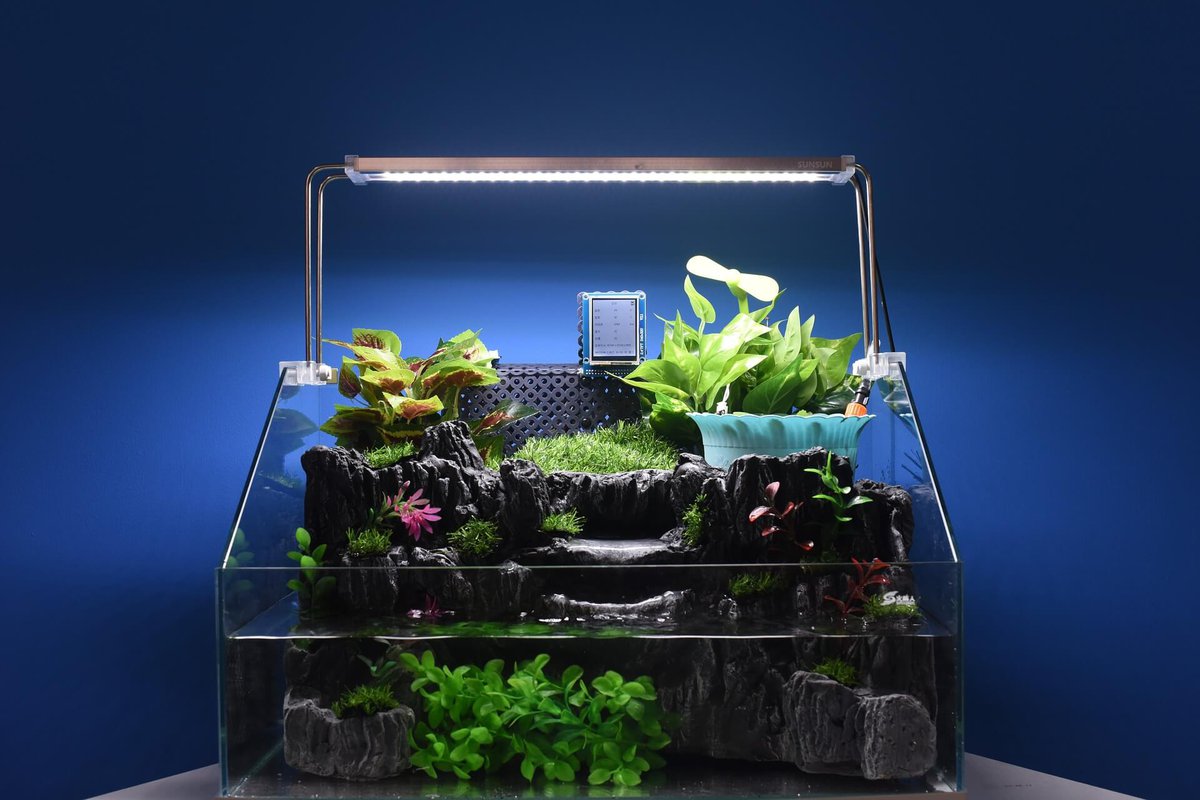 The internet of things (IoT) is the connecting of physical devices to the internet at a large scale, allowing them to communicate with existing internet connected devices and each other. This creates large amounts of data which have the potential to greatly enhance existing applications as well as add new ones.

Why the Internet of Things is important

For consumers the IoT offers new, at times futuristic applications, such as smart homes, which can automate tasks or alert users of problems. For example, a connected car could automatically signal that a user has left work, leading to the thermostat adjusting the temperature in the house. IoT applications for consumers can also create new products, lights or security cameras controlled via phones, smart cooking appliances - up to preparing a house for natural disasters.

Another promising area for connected devices is health, where they can enable new levels of monitoring, diagnosis and treatment through ingestible sensors, medical tests or connected insulin pumps.

On a larger scale, the IoT enables the creation of “smart cities”, an idea articulated as early as 1997. Connecting existing security and traffic cameras and installing further sensors, allows unprecedented gathering of information about how a city is navigated as well as its use of resources and infrastructure. All this information can be gathered centrally, in control centres like Glasgow’s and provide information for city planning, real-time surveillance and management. But very simple devices can also connected, for example Amsterdam’s self-dimming smart streetlights or smart bins which optimise collection routes in Barcelona.

IoT devices collect a lot of data. Some of them because that is their purpose, for example medical devices measuring insulin levels. Others record it to fulfill their task, for example optimising the route a smart vacuum cleaner takes through a house. Both create problems. Practically, that data needs to be transmitted, stored and processed. This is especially challenging for large scale applications in a smart city, as often many different actors collect data, with very different rules for using it or making it available.

Both these issues are further complicated by privacy concerns: A recent report revealed that smart vacuums sent detailed maps of homes to their manufacturer. Connected devices can give police helpful capabilities to fight crime effectively, but this also creates a huge burden on the government to responsibly use the data collected and the capacity for surveillance. Similarly, recent attempts by private companies to build or run smart cities have been criticised.

This public use of connected devices requires careful consideration about what a city needs, whether a given solution will be effective and whether it complies with legal and ethical standards. Safeguards need to be in place to make the system both safe and prevent abuse.

Nesta’s work has highlighted that top down approaches are likely to be both expensive and ineffective, whereas more democratic initiatives can make cities more livable and collaborative.

As internet connected devices light our homes, lock our doors and heat our food, it becomes more essential for them to remain operational at all times. At the same time, several factors make failure more likely: 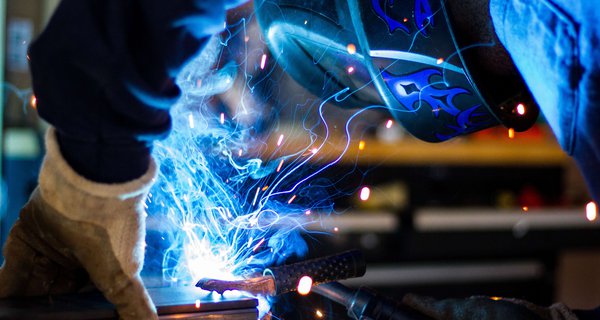 To help policymakers navigate the impact of digitalisation and understand their potential to influence it, Readie has published a series of Explainers. 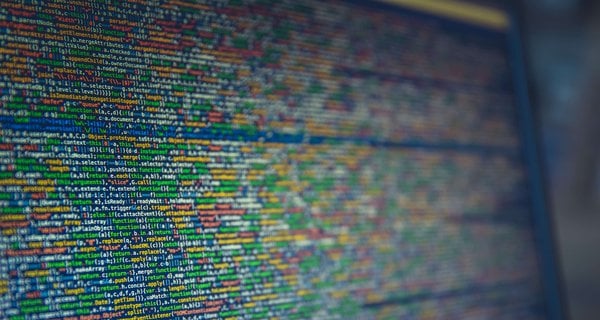 Readie Explainer about the sharing economy