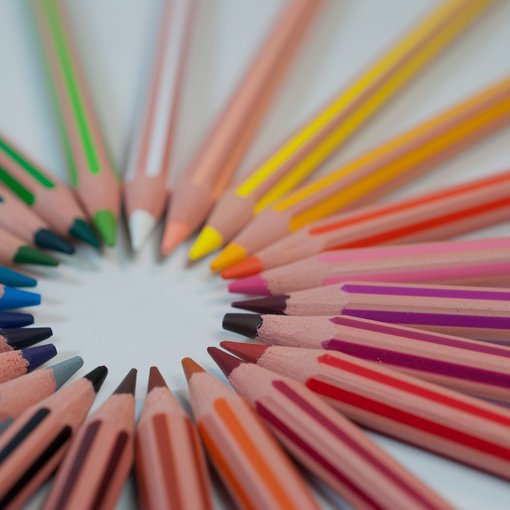 Rocket Fund is a crowdfunding platform for schools. Over the last 3 years, we’ve seen hundreds of school fundraising projects launched by PTAs across the country. In this blog, we wanted to share some of the great PTA fundraising ideas we’ve seen.

The stalwarts of school fundraising, the movers and shakers of the school playground, the often under-celebrated groups of dedicated parents and carers who join forces each year to come up with dynamic ways to raise funds for their schools - the PTA. PTA members are enthusiasm rich, time poor and always on the lookout to maximise their fundraising efforts. We’ve been so impressed with the lengths some PTA’s will go to to raise funds, often going through stressful, intricate, complicated processes with long run-in times, lots of volunteer hours and unfortunately fairly small funding outcomes (ParentKind's Annual Survey found that every year PTA’s in the UK fundraise an average of £8,000 and put in an average of 270 hours do so).

Being part of a school PTA should be an uplifting and positive experience, too often we hear it is quite the opposite - this is where we believe that crowdfunding for schools can help.

We think crowdfunding could help make PTA fundraising less time consuming, less stressful and much more lucrative. Whether its integrating Rocket Fund into their existing offline fundraising strategy, or using it for targeted fundraising campaigns.

We wanted to showcase just how handy Rocket Fund can be for PTAs by looking at what the PTA team at Fairlawn school have been getting up to over the last year. They’ve done two projects, using Rocket Fund to great effect:

In partnership with a year 5 teacher, Laura Cutler who heads up the PTA team at Fairlawn school, ran a hackathon. This is one of the best examples we’ve seen of schools and PTA’s collaborating. The team used Rocket Fund to £720 to put on a hackathon for years five and six - a truly enriching experience.

Laura and her team loved using Rocket Fund so much that they went on to run another project the following year. This time they upped the stakes and raised a whopping £5,419 to upgrade their outdoor adventure area.

Showcasing how versatile Rocket Fund can be as a platform, Fairlawn School used it in conjunction with a fun run which they already had planned. Using Rocket Fund meant that people were able to donate funds from further afield and bolster their fundraising efforts considerably.

PTAs should be moving away from traditional fundraising platforms and on to Rocket Fund! It's designed for schools - built to be transparent and with a lot of support baked in as part of the process.

Want to supercharge your PTA's fundraising efforts next year?