What can we learn from the personalisation reforms in social care?
03 July 2018
In Health
4 min read

Alex Fox is CEO of Shared Lives Plus, the UK network for Shared Lives and Homeshare. He chairs the Joint VCSE Review. 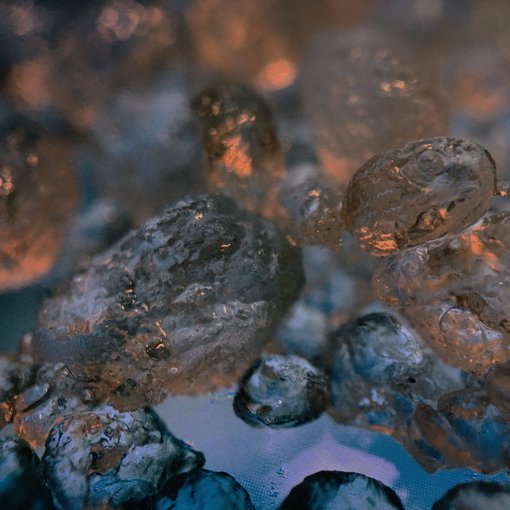 We should look first for what someone can or could do for themselves and build on it, rather than seeing only their problems and needs.

The personalisation reforms of social care, now being emulated by the NHS, were a deliberate attempt to disrupt service economies and redistribute power. Disabled people can take control of the money that would be spent on their social care, to purchase their own support, either as a cash direct payment or, since 2007, a personal budget, which means choosing how their individual budget allocation would be spent via a care broker or continued support from their council, without having to take full legal responsibility for that money.

Well over 100,000 disabled people and their families now use the power of taking cash direct payments to create a completely new kind of social care, the directly-employed Personal Assistant, with many more exercising some choice and control.

For thousands, change has been real, but others remain isolated consumers of disappointing services. The era of personalisation has coincided with deep service cuts, with some areas labelling cuts to traditional services as ‘personalisation’. Few areas have invested in developing new kinds of support, so that people have new options. Crucially, personal budgets were also only supposed to be one part of the broader idea of ‘personalisation’, which also included investing in prevention and more inclusive communities, but attempts to shape communities have been patchy, halting and in some cases misconceived.

The NHS has quietly adopted the concept of personalisation, including an ambitious target for up to 100,000 people, mainly with long-term health needs or complex conditions, to use personal health budgets to shape their individual care packages. A raft of guidance on personalising healthcare (the personalised care framework) was developed and published last year and there are already thousands of personal health budget holders, with some individuals or their family carers managing teams which give them complex medical care in their own homes, so that people spend much less time in hospital or nursing homes.

What should the NHS learn from the successes and limitations of social care’s reforms, as it embarks on its own version of personalisation?

Self-directed support and personalisation are rooted in asset-based thinking: the idea that we should look first for what someone can or could do for themselves and build on it, rather than seeing only their problems and needs. But our systems for accessing and funding health and care remain needs-and risk-focused, so many aspects of service economics and power remained unchanged. Direct payments enable many disabled people to opt out of failing services, but there have been fewer opportunities for them to design new ones. User-led organisations have brought new thinking, but it remains up to the same commissioning teams to decide whether to listen to them.

Some of the transformations with the most potential remain small in scale. Community Catalysts has helped hundreds of community enterprises to develop new kinds of care and support, which offer genuinely new choices to people and families. Recently, one of their local coordinators has supported well over 100 tiny home care enterprises to start up and become sustainable. Typically these are sole traders or small groups who want to work for people in their immediate community.

These models have no back office (or shareholders) to sustain and are based around personal relationships between people who live in the same communities, so people are more flexible and generous with their time, but in return enjoy more rewarding roles. The key lesson is that people can often experience much more change – and power – when they have individual choice, but also support to link up with others. The small group, actively shaping their support together, is more powerful than the isolated consumer of someone else’s service.

These small groups don’t just offer care, they build community. This is also true of Shared Lives: one of the most personalised models of social care. Ten thousand Shared Lives carers open their family homes and to share their lives with people, with whom they are carefully matched by their local organisation. Some people have lived this way for forty years. Others use Shared Lives as a stepping stone to build the skills and the relationships they need to live well in their own place. Uniquely, Shared Lives carers bridge two worlds: the formal world of regulated care, and ordinary family life.

Paul went for a walk by himself for the first time aged 50, through living with his Shared Lives carer Sheila, who was the first person who really heard, despite his few words, that that small act of independence was what he’d always dreamed of. Sheila helped him with the practicalities of road crossing and public transport, but mainly she introduced him to her many friends and neighbours, who would look out for him, so he could go for a walk by himself because he was no longer on his own.

Lynne felt that her Dad Harold lost something to dementia with every night he spent in a care home. These were not the ‘breaks’ she so desperately needed. But time with Karen, Harold’s Shared Lives carer, feels like a family visit. When he returns it’s ‘like he’s never been away’.

NHS England have invested £1.75m in developing Shared Lives as a form of healthcare. For instance, people who had been stuck in the medical system, recovering from stroke and acquired brain injury, are regaining health and independence more quickly in an ordinary home, with medical care wrapped around the household.

Shared Lives is a rare example of an asset-based approach that has reached national scale, with 150 local organisations supporting 14,000 people, whose needs range from mental ill health to escape from domestic abuse. Care inspectors CQC consistently say it outperforms other forms of regulated social care. If every area caught up with those using it most, another 20,000 people would benefit, immediately saving £120 million a year.

Shared Lives and Community Catalysts demonstrate an alternative kind of scaling model to ‘standardise and replicate’. They set the model’s values and core practices, then build networks of mutually-supportive small groups and local organisations, which can adapt within nationally-recognised standards.

The debate about the NHS can feel like a tussle between large state bureaucracies and the interests of big business. If we want a genuinely people-powered health system we need instead to start thinking big, about thinking small and personal.

Alex Fox OBE FRSA is CEO of Shared Lives Plus, the UK network for Shared Lives and Homeshare. He Chairs the NHSE, DH & PHE joint Voluntary, Community and Social Enterprise Sector review and sits on boards including the NHSE People and Communities Taskforce, the Think Local, Act Personal partnership, the Social Care Institute for Excellence and the Local Area Coordination Network. He is author of 'A new health and care system: escaping the invisible asylum'

Alex Fox is CEO of Shared Lives Plus, the UK network for Shared Lives and Homeshare. He chairs the Joint VCSE Review. 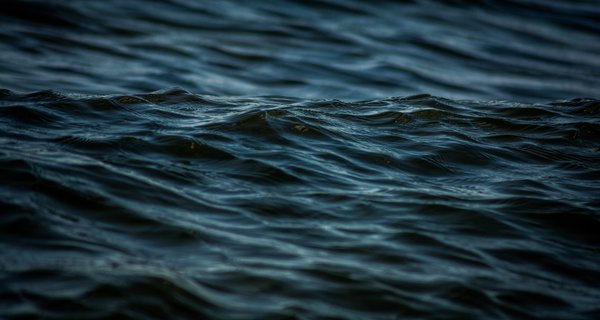 From social movements and coproduction to personalisation strategies. On the 70th birthday of the NHS, we look at different ways that power can be used to create health and improve care for the future.
Feature
03 July 2018 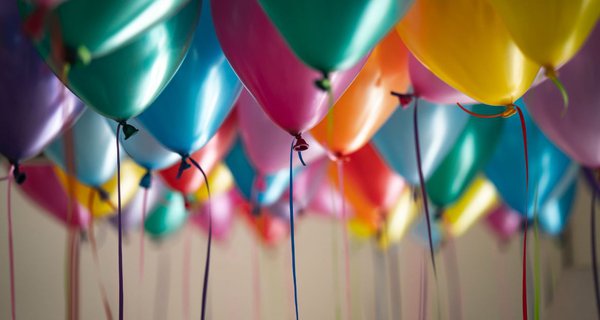 The future of the NHS relies not just on money and clinical expertise, but on whether it can exercise power differently.
Blog
05 July 2018