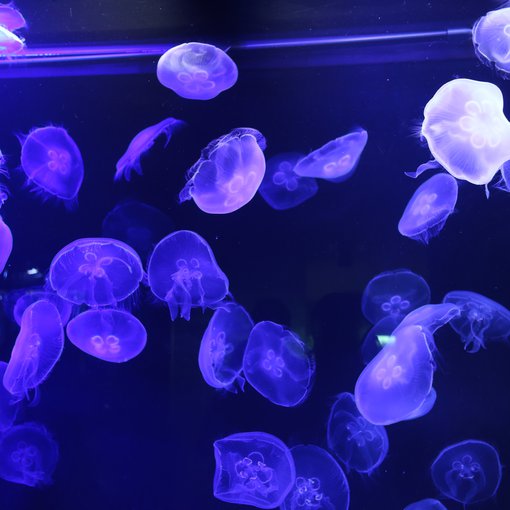 Writer, performer and theatre-maker David Finnigan explores the concept behind his new interactive performance piece ‘Break into the Aquarium’ that will be debuting at FutureFest 2020.

Everyone has their own reasons for breaking into an aquarium. As the saying goes, no two animal heists are the same. For me, infiltrating an aquarium is about trying to imagine the future of nature. What will Britain’s wild places look like in 50 years? Will practices like rewilding help us shape our ecology?

Seven years ago, I was researching a show at the Animal Health Laboratories (AAHL) in Geelong, Australia. I’m a playwright who works with researchers and scientists. In 2013, I was working on a project about epidemics and disease outbreaks and my colleagues and I were invited to meet with epidemiologists at the laboratory. AAHL is a fully biosecure facility: five floors above ground, eight floors below ground, completely airtight and watertight. You enter through an airlock, shower in and out, you wear paper suits and breathing masks. The scientists walked us through the labs where they had worked on isolating and testing anthrax, SARS, Hendra virus and Nipah virus.

This is the lab where, right now, Australian scientists are working on culturing and analysing the coronavirus.

On the floor were little bunsen burners heating beakers full of ammonia. The fumes from the ammonia turned the air to poison and killed any microbes that might otherwise breed in the circuitry of the computers. This is the lab where, right now, Australian scientists are working on culturing and analysing the coronavirus.

We were there to talk about outbreaks, quarantines and epidemiology; but over lunch one scientist mentioned that, in their opinion, zoos and aquariums are one of the key spaces that can really affect the future of nature.

These are big meeting places for all kinds of biological specimens that would never encounter each other normally. You’ve got this concentration of species that makes it a vector for all kinds of interesting collisions. People bring things into zoos, people steal things from zoos, they’re public places that people are drawn to, they affect public opinion. What happens in a zoo can have big consequences.’

So when Nesta invited me to create a show looking at the future of nature, I turned my attention to zoos and aquariums. What might happen at a zoo or an aquarium that could really impact the future of the non-human world? What if we break in to the London Sea Life Centre on Friday 20 March 2020 – what could we do there to shape the future?

Through conversations with rewilding experts, biologists, conservationists, zookeepers and direct action activists, I’ve developed a plan for how we get in, get out, and change the world while we’re at it. I say ‘we’  because this show is 100 per cent participatory – we’re doing this as a team. I say the ‘London Sea Life Centre’ because that’s the aquarium we’re going to break into. I say ‘break into’ because I know you're coming to FutureFest ready to commit a major crime. Me too, guys, me too. 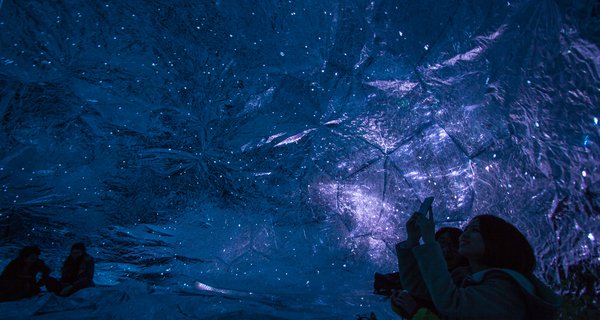 On 20 March 2020, the festival will bring together over 80 speakers, immersive experiences and interactive performances.
Blog
14 January 2020 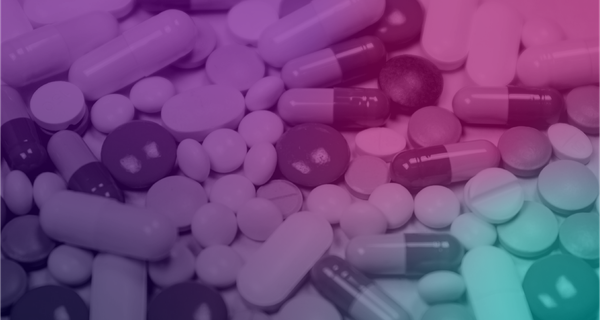 The Rules of Contagion: Nesta talks to Adam Kucharski

In this online event, epidemiologist Adam Kucharski reveals how new mathematical approaches are transforming what we know about contagion.
Event
24 March 2020 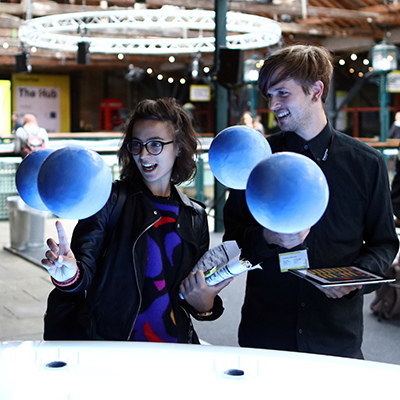