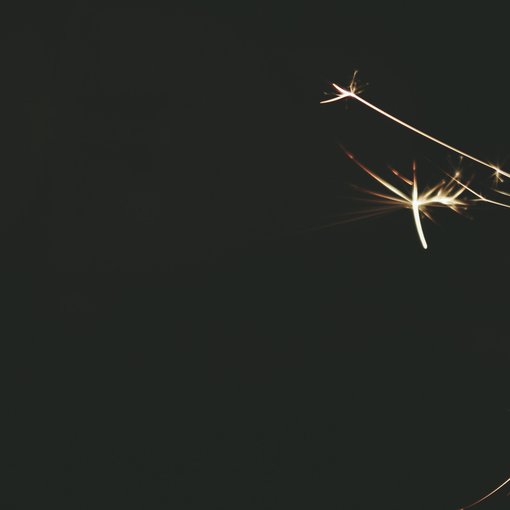 A visitor from the future might be surprised at who gets the most attention in modern Britain.

They might understand our fascination for actors and musicians; sports stars and politicians. But they would probably be baffled at how many people are just famous for being famous, and how a small part of the population is realising Andy Warhol’s prediction that, in the future, we would all be famous for 15 minutes.

The idea behind finding and celebrating Britain’s New Radicals was that we should shift the spotlight and celebrate the people who’ve given birth to great ideas that are actually useful in the world.

There are plenty of lists of the richest, the most powerful, the most eligible, and the most beautiful. But we thought it would be much more interesting to seek out the people shaping the world, often below the radar, whose work may in the future shape our lives in ways that even the most wonderful participants in Love Island probably won’t.

You could say that these radicals are part of our society’s immune system at work – responding quietly to threats, breakdowns and problems in ways that the official systems can’t do

This year’s list is as strong as ever, covering topics from refugees to homelessness, food to mental health. In a sense it gives us a snapshot of what’s going wrong in our society as well as what’s beginning to go right. For example, at a time of widening divides across the world, I suspect we’ll see many more trying to bridge divides like UV Arts in Derry, who are using street art and graffiti to break down barriers between communities rather than reinforcing them.

Abuse and recovery is another theme. We were impressed with the many ways The Offside Trust is helping survivors of child sexual abuse through sport and pulling the support of top clubs and players from golf to football.

A lot of the radicals now, as in the past, respond to personal experience. A good example is Siena Castellon’s Quantum Leap, which targets young people with neurodiversity and helps teachers and others understand autism.

Disability of all kinds is also prompting innovation; like Disrupt Disability transforming wheelchairs by using open source design, digital fabrication and distributed manufacture to make lightweight wheels that are affordable and as individual as the people who wear them.

Others have been forced by events to show how communities best respond to adversity – like Grenfell United.

Being a radical means going against the grain and taking big risks. But this list shows that Britain’s radical traditions are as strong as ever

You could say that these radicals are part of our society’s immune system at work – responding quietly to threats, breakdowns and problems in ways that the official systems can’t do.

Not all of them will succeed. Being a radical means going against the grain and taking big risks. But this list shows that Britain’s radical traditions are as strong as ever.

While one part of our politics and society drifts into a permanent state of angry moaning, another part is getting on with making the best of things. That’s surely the best way to stay sane and hopeful. Their example helps us to remember that the crazies running parts of the world won’t be around for ever and are certainly not the only game in town. And it reminds us too just how important it is to keep our immune systems strong. 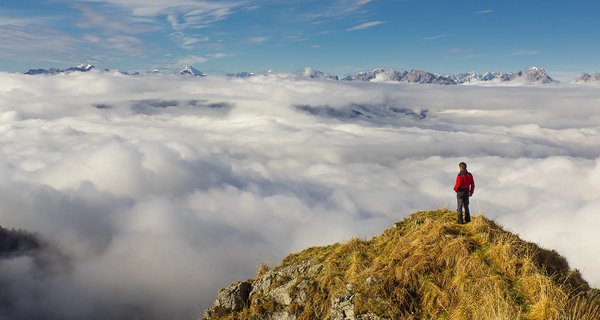