In November 2016, a number of former professional footballers waived their right to anonymity and spoke out about their experience of sexual abuse as youth players.

Following these reports, over 800 individuals made statements to the police about their own experiences of child sexual abuse in sport, kick-starting an investigation that is ongoing to this day. 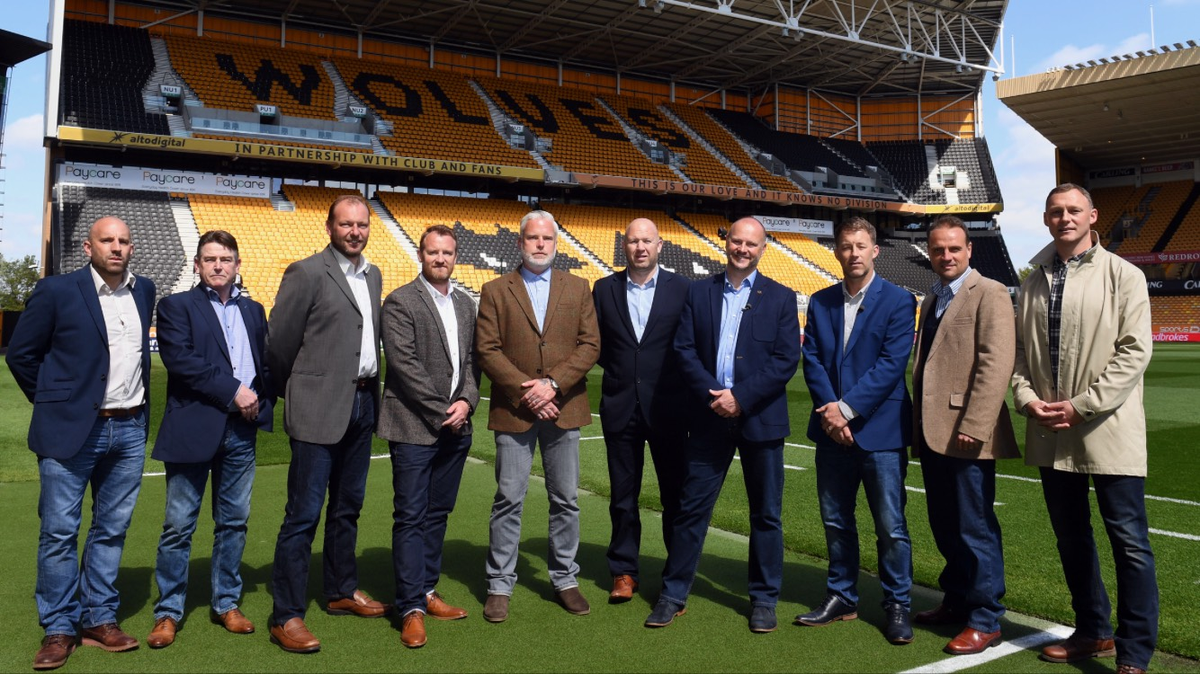 The Offside Trust was set up with the aim of supporting these survivors and making all sport safe for children. Led by ex- footballer Steve Walters and former professional golfer Chris Unsworth, the Trust now works with a number of clubs and players across different sports - including Premiership and Championship football clubs - to make sure safeguarding is at the top of their agendas.

The Trust’s confidential listening service has been contacted by well over 100 people from all different sports, while ‘The Survivors Support Toolkit’ gives survivors of abuse a whole range of resources, skills and events to attend to help them work through the healing process.

Everything we do is driven though lived experience, it’s led by people who have broken the silence

The Trust has also piloted a forward looking programme known as Club Champions, due to be launched later in the year. The programme involves working with professional football clubs and using their reach and status to radiate out a culture of safeguarding alongside standard DBS checks and training.

“Everything we do is driven though lived experience,” said Chris Unsworth, Director of The Offside Trust and former pro golfer. “It’s led by people who have broken the silence.”

“Stigma prevents people from acting against abuse, particularly children. We want to challenge the narrative that this is a historic problem and the world is now so fundamentally changed that it couldn’t happen again. This is simply not the case. And the reason it’s still an ongoing problem is that the stigma still exists. That’s why creating awareness and challenging that stigma is a key aim of the Trust today.” 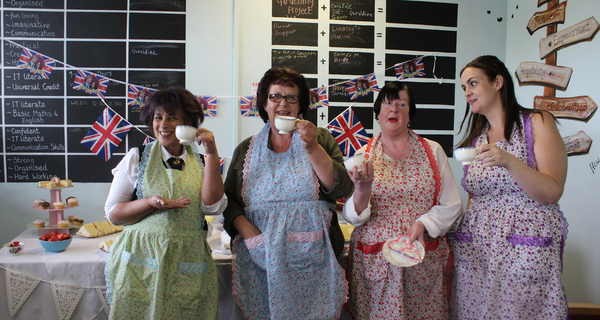 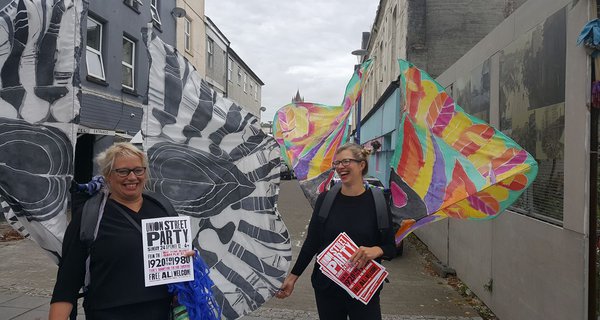 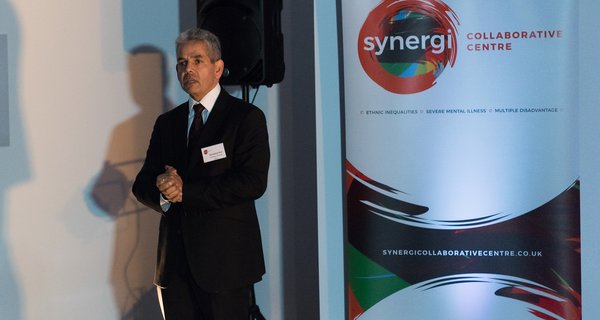