Across the world there’s a fever of anxiety surrounding Chinese technology giant Huawei. The daughter of its founder is under house arrest in Vancouver awaiting an extradition hearing on US fraud charges.

In retaliation, China has arrested and launched espionage accusations against Canadian citizens. Security services — including parts of the UK services — warn that Huawei can’t be fully trusted to run infrastructures (such as a 5G internet network) because it’s too close to the Chinese military and state. Others including Germany are more relaxed, pointing out that there is no evidence of such practices.

This type of battle — which crosses the boundaries of geopolitics, trade and espionage — looks set to become more common. It seems highly likely that security concerns will be used to justify protectionism, particularly as US-China tensions mount over the next few decades. So what could be done? Is there an alternative?

Here I set out an option which would adapt what has worked reasonably well in other areas like atomic energy to cover the integrity and reliability of communications infrastructures. Creative multilateralism may not be very fashionable in the age of Trump. But it may offer the only alternative to name-calling and retreating behind boundaries.

An international agency for communications infrastructure

Since the 1950s, the International Atomic Energy Agency (IAEA) has been the global watchdog for the nuclear field — acting as a more-or-less autonomous international entity. And it has largely succeeded in its mission of working for the safe, secure and peaceful use of nuclear science and technology.

What is notable about the IAEA is the fact that (unlike many other similar global institutions) it was established as an independent organisation — not under the direct control of the United Nations. This means it is able to do much of its work with the Security Council.

What would an equivalent be for communication infrastructures? In essence it would play a similar role, assuring that infrastructures are reliable, and don’t have trap doors or backdoors for security agencies. It would have to have rights of inspection of software and hardware; quite a lot of technical knowledge; and support from governments and business. It could play this role in a narrow way, or with a broader remit to ensure resilience against cyberattacks of all kinds. If it had these capabilities it would provide an invaluable service for the citizens of the world, so that they could better rely on the safety and privacy of their communications while also enabling fair and open markets.

The IAEA provides useful pointers. Take rights of inspection, for instance. As part of its remit, the IAEA carries out inspections of country’s nuclear programmes to monitor illicit behaviour—in this case, developing atomic energy for military use. In cases where IAEA inspectors are expelled, such as in North Korea in 2009, the agency uses the best available technology including open-source information and satellite imagery to monitor activities. A new body would need a comparable array of rights and capabilities.

An International Communications Infrastructure Integrity Inspector (ICIII) would play a similar role. In return for opening themselves to inspection, countries and companies would then become accredited as trustworthy.

Similarly, when it comes to accreditation and assurance the agency comes up with plans to verify a country’s nuclear-related commitments — working with countries to ensure agreements are implemented. Most recently, the IAEA helped verify that Iran is implementing the Joint Comprehensive Plan of Action it reached with other countries in 2015.

An International Communications Infrastructure Integrity Inspector (ICIII) would play a similar role. In return for opening themselves to inspection, countries and companies would then become accredited as trustworthy.

So who could play this role? The World Trade Organisation (WTO) might once have seemed the obvious candidate. But it lacks the resources — and although actors like the European Commission and the WTO’s Goods Council have discussed restrictions on Chinese technology products, there is little reason to think the WTO will be able to take on this new role. Other promising initiatives out there already, like the GNI — the Global Network Initiative— an autonomous, non-governmental organisation that acts to prevent internet censorship and protect the internet privacy rights of individuals could move in this direction, but would need to engage governments more.

Some countries would no doubt be uncomfortable with any new body that had teeth, and not just authoritarian ones. China and Russia might be at best ambivalent but so too might many democracies. In the past, for example, France has often been accused of using its telecom companies as a route for surveillance.

But there could be an interesting dynamic. Given the prominent role China plays in technology markets and the global economy, it could well be in China’s interests to shift its stance and promote this idea — as an example of a more creative approach to global governance than shouting matches and as an example of a new era of multilateralism. It would also have the virtue of publicly calling the Trump administration’s bluff — demonstrating whether their moves on Huawei are genuine or just a cover for protectionism.

If it succeeded we could imagine either this body or equivalents to spread to other fields where there are other glaring governance gaps. As well as cybersecurity other examples include regulation of data flows and AI, including hostile artificial intelligence, destructive uses of biotechnology, and cyberterrorism (and other existential risks).

Any new body would have to be genuinely multilateral (the IAEA currently requires membership to be approved by the United States which functions as the depository Government for the IAEA Statute). But that would be no bad thing.

So is China ready to go on the front foot and become a champion of multilateralism? And is the rest of the world ready to put in place some sounder supports for the infrastructures we all depend on? 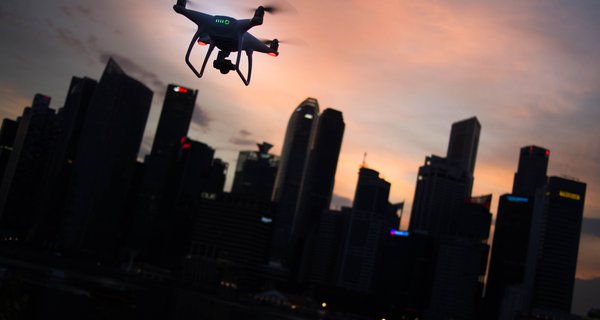 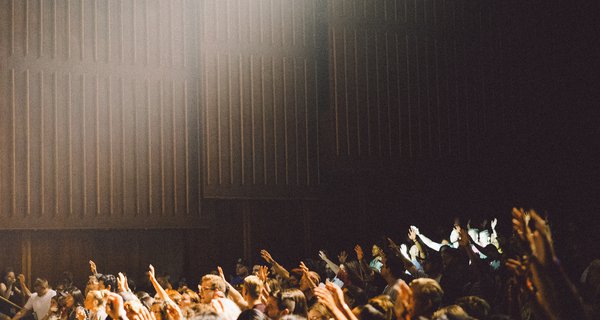 In the first episode of Future Curious, we look at harnessing the power of the world brain - how can Collective Intelligence be used to solve our greatest problems? 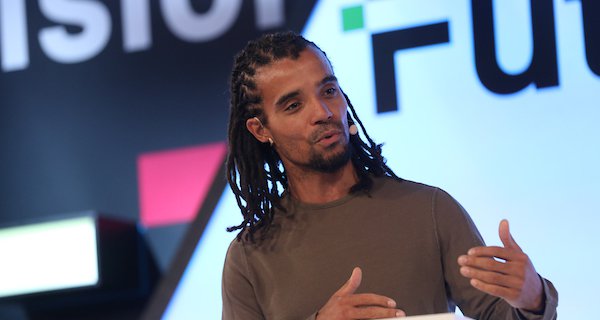 We take a look at the impact of our work to explore new fields, analyse emerging trends and technologies, and empower the public to shape the future they want to see from 2017-2020.