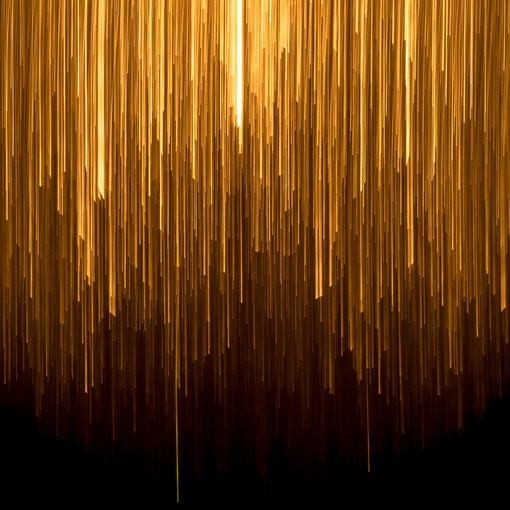 For a while there has been growing interest in new ways of thinking about the relationship between land, tax and the intangible economy.

The key idea is the proposal to tax windfall gains in land values that are a byproduct of the booming knowledge and creative economies. The great urbanist, Peter Hall, proposed similar ideas more than a decade ago prompted by his analysis of the extraordinary growth of new urban clusters. Then they were considered too politically difficult. But their moment may be coming. Here I summarise part of the argument - linked to a broader project I have been working on with Indy Johar.

The new knowledge-based economy is by its nature highly concentrated. Industries like finance, fashion, software, design, and advertising tend to cluster together, often in fairly small areas. Most of these are urban and inner-urban: like central London, Manchester, Paris, Berlin or New York. Companies in these sectors are willing to pay a lot to be located close to their peers – to benefit from flows of information and contacts. Innovation, it turns out, is a highly social activity. This recent article on concentration in the US is particularly good and shows how current high technology industries are much more concentrated than past ones.

A side effect of this is that property values rise – sometimes to a remarkable degree – mirroring the spikiness of economic geography. This gives a windfall gain to the people and organisations who happen to be landowners in these areas (and to owners of land and property in nearby upmarket residential areas). In the UK these owners are often ‘old money’. I sometimes comment that the Duke of Westminster has probably benefited more than anyone else from the dynamism of the UK’s creative economy. Other beneficiaries are historic firms like Bedford Estates. It’s an extraordinary paradox that the cutting edge of the new economy is providing such big rewards to people who have done so little for it.

Windfall gains are better targets for tax than income or consumption

Economic theory encourages governments to tax windfall gains and economic rents of this kind. These gains certainly do nothing to incentivise the kinds of investment that the long-term growth of the economy needs and they represent quite a big invisible transfer from creative, innovative workers to rather less creative and innovative aristocrats and capitalists. There is a long and uneven history of attempts to tax the value gains to land (and then of attempts to free some places from such taxes – Peter Hall was also a pioneer of ‘non-plan’ areas and what later became tax-free Enterprise Zones). There is an active debate about new ways of capturing value around land for housing (e.g. see this piece from Tim Leunig), and what was once Section 106 is now the Community Infrastructure Levy, which is a levy on physical development designed to fund physical infrastructure. The GLA recently considered land taxes for London. But there has been much less focus on how gains to the intangible economy could be recycled into future growth.

Much has been learned about how to design land taxes well and it is now possible to use data techniques to monitor the value of property and land, and the difference between property values and the value of underlying land. Technically it is becoming ever easier to measure these value gains, and so to tax them. Sites like Zoopla already monitor property values and there is no reason why the Land Registry shouldn’t publish estimated property and land values for the whole country (also filling in the many places where we the public don’t know who the owner is). There’s also a burgeoning field focused on local data, e.g. see this from Tom Forth. Any serious government would be finding ways to tax these gains – and to reduce taxes on people who need the money more than the landowners.

There are interesting options to be explored that involve recycling the money. Indeed the politics of land taxes is likely to be a lot easier to manage if this is handled as a recycling of money within the economy, shifting resources from less to more productive business. I wrote in my book the Locust and the Bee about some similar arrangements – like Sao Paulo, which has long earmarked a share of property taxes into knowledge.

But we think there is as much, if not more, potential for equivalents that focus on intangibles – how to capture some of the present value in the intangible economy that’s captured by land and recycle it into future value. Specifically we are working on schemes that would capture a slice of land value gain in central commercial areas and recycle it into foundations - like SITRA in Finland or Nesta at a national level here in the UK - with a broad remit to invest in the future prosperity of cities. The aim is to provide cities with the free money they badly lack - so that they don’t have to rely on tightly circumscribed national funds for R&D and business development.

Over the last year I have been asking data experts to provide insights into how these numbers could best be tracked; I’ve asked economists to interrogate the principles (and connected to the creative work underway now on new ways of handling land – such as Glen Weyl); I’ve also talked to bodies like the OECD which has done extensive work on land use policy. These conversations have confirmed that this is important and that there is a huge untapped source of public benefit. But it’s also confirmed how little serious work has been done to analyse and design better alternatives. In a forthcoming report written with Indy Johar we set out how a new scheme could work in the UK – and provide new resources for cities future growth. In the meantime if you can share data, ideas, analysis or prescriptions please let us know. Watch this space.

[i] I had inherited the Polynet project which was looking at the emerging geography of the knowledge economy. Peter had been the great pioneer of analysis of knowledge clusters, and also was uniquely knowledgeable about planning systems. 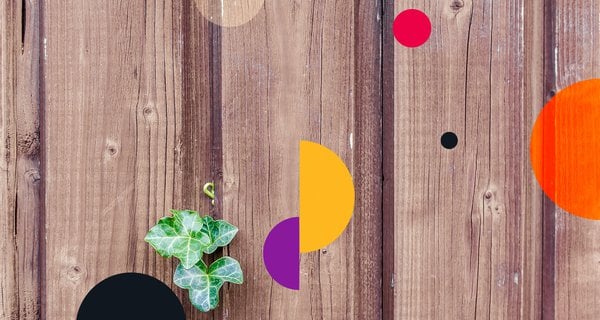 A partnership of businesses, civil society and government that are working together to solve some of society’s toughest challenges, to help all communities and everyone within them feel they belong to and can participat…
Project
02 January 2018 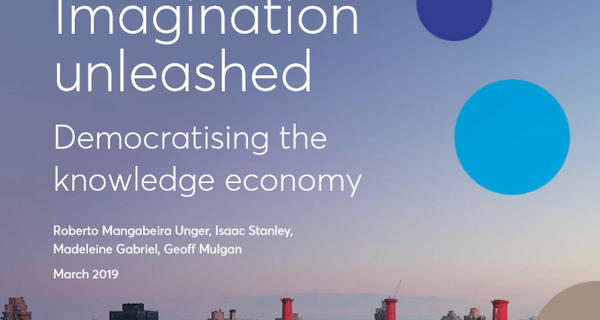 Our new report argues that the knowledge economy is cut off from most people - but it doesn't have to be this way.
Blog
18 March 2019