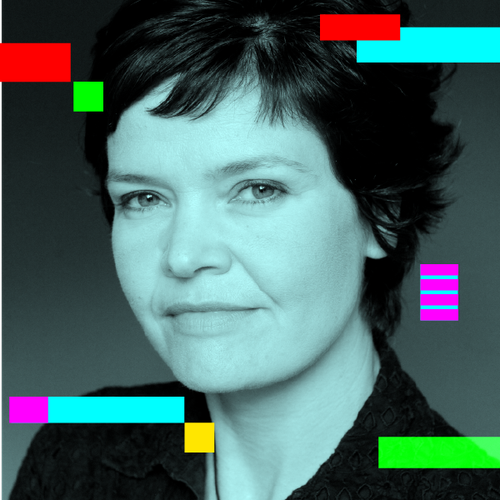 Kate Raworth is a renegade economist passionate about making economics fit for the 21st century. Her best-selling book Doughnut Economics: Seven Ways to Think Like a 21st-Century Economist has been translated into seven languages and was long-listed for the 2017 Financial Times & McKinsey Business Book of the Year award.

She teaches at Oxford University’s Environmental Change Institute, where she is a Senior Visiting Research Associate, and is also a Senior Associate of the Cambridge Institute for Sustainability Leadership and an advisor to the Global Challenges programme of the Stockholm School of Economics.

Here Kate discusses people-centred economics and environmental integrity in an age of mass commercialism. Join us at FutureFest 2018 on 6-7 July and hear Kate explore these topics further.

Neoliberal doctrines have virtually taken over universities and governments in the West. What do you think is the best method of persuasion to challenge this and turn people towards people-centred economics?

The best way to challenge something you’re against is to propose something you’re for. If you try and fight something purely by critiquing it, you will never displace it. As Buckminster Fuller said: “You never change things by fighting against the existing reality. To change something, build a new model that makes the existing model obsolete.” It’s crucial to always have a counter-argument and to suggest an alternative. With Doughnut Economics, I set out to demonstrate what’s wrong with the mainstream, economic theories that are typically taught in universities, and that create a form of intellectual graffiti in our minds. Ideas, like graffiti, are very hard to scrub out: it’s far smarter to paint over them with propositional ideas that are fit for our times. That’s what Doughnut Economics aims to do, describing the regenerative and distributive economy that I believe we need to thrive this century.

“Doughnut Economics” suggests a safe space, where everyone has enough and not too little. Do you think the way our governments, economies and businesses are set up suggests that we humans have a natural propensity towards greed? Is it realistic to endeavour for this safe space, or are we fighting a losing battle against human nature?

Adam Smith, a founding father of economic thought, had a rather nuanced view of humans — that self-interest is essential for making markets work, but our interest in others is essential for making society work. However, economic theory evolved to focus only on that trait of self-interest, resulting in a dangerously narrow picture of who we are. What’s fascinating is the more that students learn about the traits of rational economic man, the more they come to value self-interest and competitiveness and the more they turn away from altruism and collaboration. We essentially end up mimicking and re-enforcing the model we make of ourselves. Who we tell ourselves we are shapes who we become.

Whilst we do have a propensity towards selfishness, we are also the most social mammal and we possess strong traits of cooperation and altruism.

People often say they are the happiest when they are helping others. But this side of our nature was airbrushed out by mainstream economics.

The re-painting of humanity’s portrait in economics is ongoing of course, but it couldn’t come soon enough.

We can see this dependence on human greed filter into marketing and advertising as well, and that re-enforces the existing economic model.

Women’s clothing shops initially started with four seasons, then 12, now some have 52 seasons. Shopping has turned from a necessity to a form of leisure. The greed that we see when people are shopping in the high street is fuelled by the design of marketing and advertising to make us feel deficient. They put their skills into tapping into the most vulnerable parts of human nature and mine them for all they’re worth. There is a whole other side to human nature that has been neglected and fails to be reinforced through advertising. That’s because the 20th century design of business is focused on maximising shareholder returns. But we could quite feasibly design businesses to deliver social value as their main purpose and still maintain a healthy return on investment.

Why do you think the economy and the environment are treated so separately by those in power? How can we compel people to turn away from this short-term, profit-hungry thinking?

Because when you look in the economics text books from which all politicians, journalists, and business people draw their narrative of the economy, the living planet is largely absent – it shows up as an ‘externality’. If in these early days of the 21st century, we are still framing the degradation of the planet — on which all of our lives depend — as an ‘externality’, this should be an alarm call that the economic theories we are still using are in no way equipping us to deal with the reality we now face.

It’s almost treated as something to be dealt with later. We all know how important it is, but nobody wants to address it right now.

Starting in the 1990s, there’s been a persistent belief in economic policymaking circles that growth will clean up after itself. This may sometimes happen on a national scale in terms of local water and air pollutants, but globally, in terms of greenhouse gases and a nation’s use of global resource flows, a nation’s environmental impact tends to grow, not fall, as countries get richer. This is why we need a new mindset in economics, which starts by recognising that the economy is embedded within the living world and is dependent upon its enduring health and stability.

If the idea is to push Doughnut Economics into the mainstream, doesn’t it need the backing of a political party? Do you see your views reflected in the policies of any existing political parties?

I was really surprised by the level of engagement with Doughnut Economics from politicians. I’ve had people from diverse political parties reach out to me, including the Green Party and the Labour Party. David Davis from the Conservative Party said he was reading Doughnut Economic last summer. The core recognition that a transformation in economic mindset is needed seems to resonate across many parties. I think there’s a growing recognition of the fact that we need a new economic story and a new understanding of what the economy is and what it’s for. It’s clear to me there is a hunger for a new economic narrative among politicians, that allows them to move beyond calling for inclusive, green growth. It shows a desire for richer thinking about environmental integrity and the future of the planet.

Have you publicly affiliated yourself with any party?

No, I’m interested in exploring the reimagining of our economy and so am willing to engage across the political spectrum. If these ideas seemed to belong to any one party, they would risk becoming a matter of party politics rather than speaking to the wider debate. Doughnut Economics is about reimagining the economy – that’s much bigger than party politics – but I hope it will influence and become part of every party’s future vision of well-being.

Hear more from Kate and other radical speakers including Ruby Wax, Nick Clegg, Imogen Heap and Paul Mason at FutureFest 2018 - get your tickets here.

Posted by Roberto
1 Jun 2018
Finally ! Growth zero is the answer and increase spiritual insight , communion and mutual respect while empowering what we are animals first not machines ! 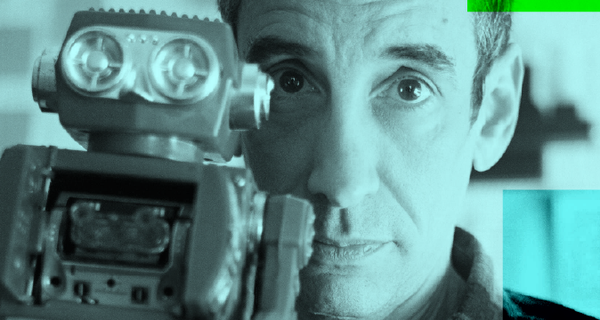 Douglas Rushkoff talks being human in the digital age

Ahead of FutureFest 2018, speaker Douglas Rushkoff argues that anything that connects us to one another is good and pro-human. 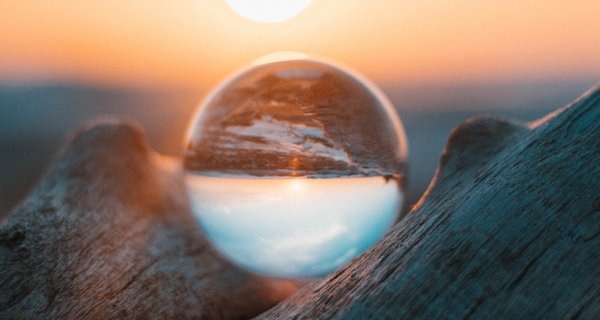 It is heartening to see that Wales is a nation ready for innovation, but this report sets out some clear tensions that exist in who feels the benefit and how they are involved.