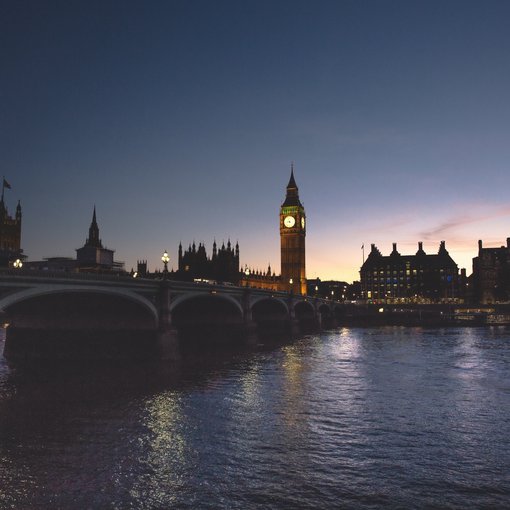 As polling day approaches, we look at what the wisdom of crowds can tell us about General Election 2019. They've been right so far on Brexit. Will they get it right again? We finish with some top forecasting tips to help anyone navigate political uncertainty and beyond.

Earlier this year, we wrote about the ability of an amateur, global crowd to accurately forecast the extension of Article 50 in March and the vote share gained by Change UK and the Brexit Party in the May 2019 European parliament elections. In retrospect, these outcomes may seem obvious and inevitable, but at the time, uncertainty was rife.

At Nesta’s Centre for Collective Intelligence Design, we’ve been carrying out a year-long experiment to put crowd wisdom to the test in the face of the high uncertainty caused by Brexit. We’ve been working on this with BBC Future and the online forecasting platform Good Judgment Open, which first showed that a crowd of non-specialists could make surprisingly accurate estimates of probability about geopolitical events.

Since the summer, our crowd has continued to perform strongly on Brexit questions. For example, it correctly decided an October Article 50 extension was the most likely outcome from a range of options (which included leaving without a deal and leaving with a new deal), and accurately forecast what the value of the pound versus the Euro would be on November 1, 2019.

We’re now monitoring their evolving forecast for what will happen in the UK general election.

What is crowd forecasting?

The process is based on the “wisdom of crowds” principle. When large groups of distributed individuals are all asked to make estimates on numerical problems, they rely on unique personal skills and sources of information. They also tend to make errors in different ways – for example, some have a tendency to overestimate while others do the opposite. This means that when you aggregate and average across all of the estimates, their errors cancel out, making them more accurate than individuals on most occasions.

But that’s not all. Our crowd forecasting also promotes the open sharing of information between participants and allows the adjustment of estimates over time. This makes it different from other popular approaches to predicting election outcomes such as opinion polling and prediction markets.

Participants are incentivised to update their forecasts as new information becomes available, in order to improve their personal “Brier score” (which measures the accuracy of their performance). It’s been shown that this approach helps to promote a more objective assessment of evidence from different sides of the political spectrum, in contrast to the reported polarising effects of social media bubbles.

Most recently, we’ve been asking our forecasters to estimate the likelihood of a single party majority in the House of Commons. In the first half of November, we saw the option of a “Conservative majority” battle it out with “No overall majority”. But this changed from November 14 when the crowd first assigned the decisive highest likelihood to the Conservatives having a majority.

From mid-November the consensus estimate consolidated to reach a peak of 75% likelihood to a Conservative majority last Wednesday, with the likelihood of a hung parliament at 25%. Since then, we’ve seen dramatic changes. Our forecasting crowd’s confidence in a Conservative majority fell significantly on Sunday 8th, four days before the election, before rebounding on the eve of the vote. It currently stands at 65% while the likelihood of a hung parliament has fallen back to 31%. A Labour majority currently stands at 2% likelihood. We’ve also asked our crowd to predict how many of ten key marginal seats will change hands.

Typically, we have seen the crowd consensus consolidate as the resolution date for a question approaches. But when it comes to elections, the rules are different. Uncertainty remains high until the prediction window closes. Tactical voting, last minute surges in party support, and even the weather can affect the result on the day. And so these shifts in the crowd consensus so close to election day are unsurprising. Prediction markets have remained resolute and stable. They project the likelihood of a Conservative majority at 75%.

Noted political commentator Sir John Curtice has also warned that recent changes to the balance between Liberal Democrat and Labour support may affect the Conservatives’ chances of a majority. This contrasts with the prediction issued by YouGov’s much lauded MRP model that has estimated a 60+ seat majority for Conservatives. As polling day approaches, the political parties are continuing to promote election pledges. Nesta has looked at the four main party manifestos, to analyse the extent to which they commit to creating an inclusive knowledge economy.

So will the crowd manage to cut through the Brexit noise once again? We’ll find out tomorrow. In the meantime, you can check out our top forecasting tips below and submit your own prediction by signing up on the Good Judgment platform.

The original research behind the Good Judgment Project demonstrated that forecasting was a skill, meaning it could be trained and improved. By following just a few simple steps, anyone can start to get better at predicting what might happen...even when it comes to politics:

These are just some of the techniques to bear in mind when you’re getting started with forecasting. Most importantly, keep your eyes and ears open for new information, consider the arguments made by others and keep updating frequently as the situation evolves! If you want to try your hand at predicting what is next for UK politics and other questions ranging from the likelihood of CRISPR babies and number of measles cases in 2019, there’s still time to register. Sign up here. 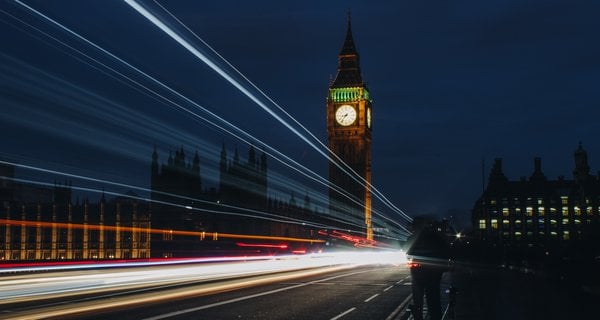 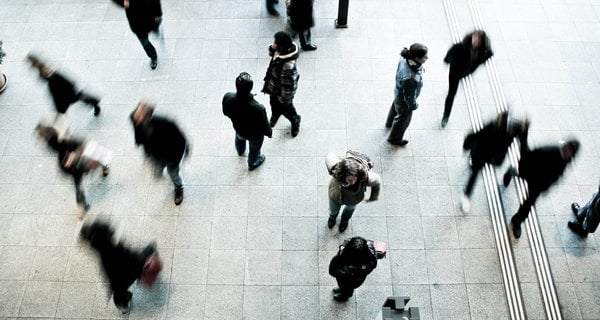