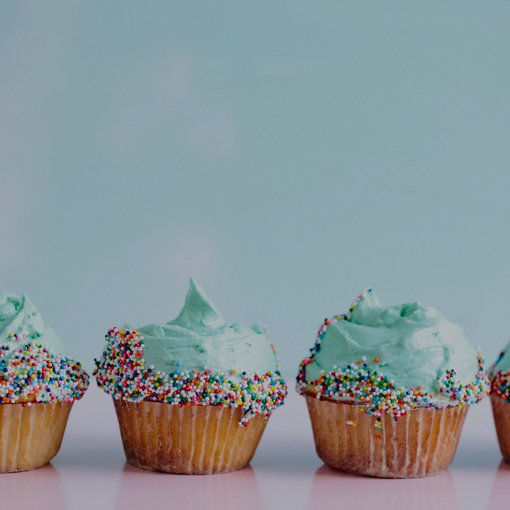 Whilst many private schools are raising 100x that amount.

This is because many state school fundraising efforts still revolve around:

We’re excited about the future of fundraising for schools and strongly believe that online fundraising will soon bring a revolution to school fundraising and so student experience at school.

On Rocket Fund, the crowdfunding platform for schools, we’ve seen schools and teachers become ever more imaginative over the last 12 months, raising money for robots to coffee shops, and we think that things are only going to get more exciting over the coming year.

Our predictions for the future of school fundraising

Even if a magic funding wand is waved tomorrow, schools will always want to raise money so the can offer their students the very best experience they can. The average private school currently raises 100x the amount the average state school PTA does.

87% of households in the UK are now connected to the internet and 79% of UK adults personally use a smartphone (Ofcom, 2019).

A connected society calls for online solutions and we predict that in the coming years crowdfunding platforms will become a go-to tool for school fundraising. This doesn’t necessarily signal the end of offline efforts (bake sales etc), but a fusion of both in order to maximise their reach.

3. Businesses will divert more funds into the Education system

As social and civic matters grow as a priority for millenials, those organisations who are able to evidence the impact they are having on society will flourish.

We’ll see a rise in CSR and marketing campaigns focusing on social impact - with schools being an obvious and highly effective place to divert that cash.

Crowdfunding will be a particularly attractive way for businesses to divert these funds, due to its transparent nature (you can see exactly where the money is going) and the 6x multiplier effect (£10k match funding typically leads to £60k raised by schools on Rocket Fund).

In private schools it's not unusual for schools to have several staff dedicated to “development” or fundraising, with a whole sector developing around this (see theInstitute of Development Professionals in Education).

Whilst state schools historically haven’t spent their resources on hiring fundraising staff, we are increasingly seeing more fundraising and development staff being bought on board with sizeable fundraising targets being set.

5. Crowdfunding will become mainstream in schools

No longer will it be just for the adventurous few.

As school staff gain a greater understanding of the ease and benefits of using crowdfunding as a tool, we will see every school in the UK signing up - just like Donors Choose in America, that has been used by 83% of schools in the States. Crowdfunding will become an integral part of school fundraising strategy.

We have seen a number of schools use Rocket Fund multiple times and integrating it into their other offline fundraising methods. By the end of 2020, there won’t be a staffroom in the country who don’t understand the benefits of crowdfunding for schools.

6. Crowdfunding will help schools to access funds from outside of their direct community

As more school fundraisers turn to Rocket Fund, our ability to help schools leverage support from outside of their communities will also grow.

We’ll collect “community fund pots” from philanthropic individuals, we’ll enter into multi-year partnerships with corporates up and down the country and we’ll double down on diverting funds to those schools in most need. In a further effort to put a stop to the entrenched deprivation so many children experience. 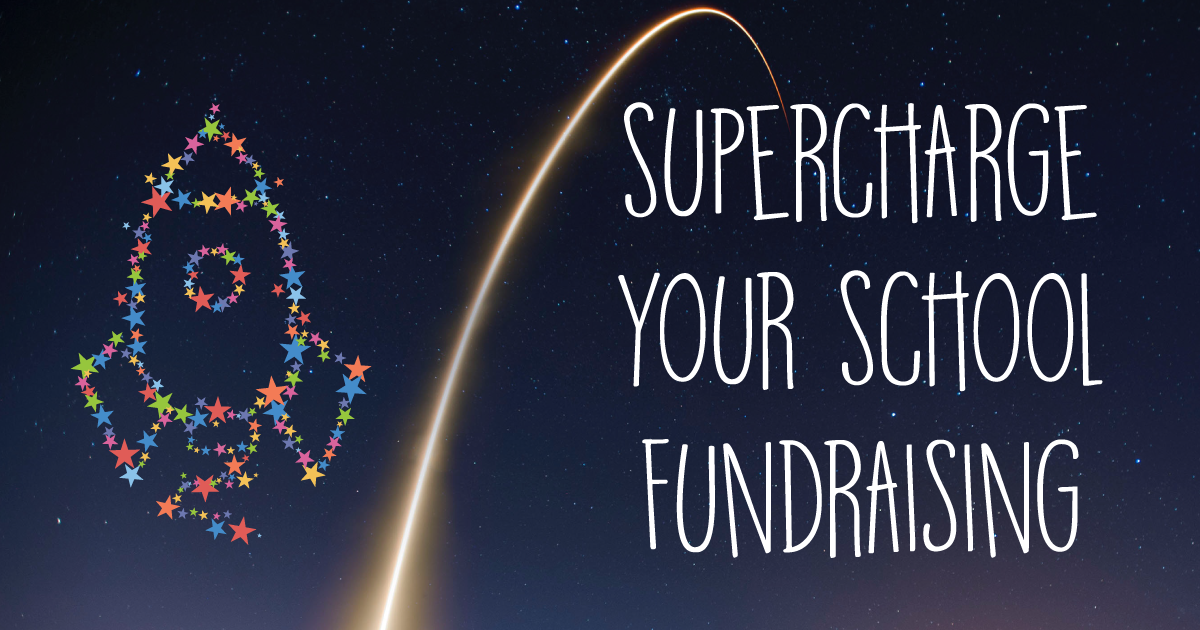 Want to supercharge your school / PTA's fundraising efforts next year?