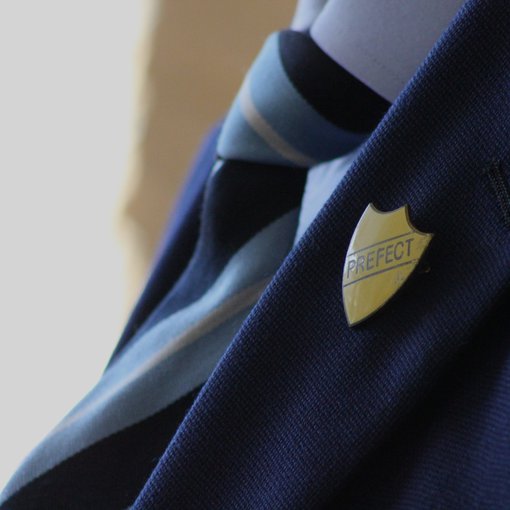 Rocket Fund is a crowdfunding platform for schools. Over the last 3 years, we’ve seen hundreds of projects launched by schools across the country. In this blog, we wanted to share some of the great Secondary School fundraising projects we’ve seen.

Secondary schools take a slightly different approach to fundraising than primary schools, with a less centralised system, we often see schools taking a subject by subject approach, raising funds for resources or trips which link to a specific curriculum area.

We’ve seen some great secondary school campaigns come through, often led by a teacher and supported by a team of enthusiastic and creative young people who are pretty much able to take control and run the project with a little supervision.

Rocket Fund can be used to help Secondary schools raise funds for either internal or external efforts, so whether it’s fundraising for the latest bit of tech or to support a local charity - we’ve got you covered!

The process of using Rocket Fund in itself can be of great educational value. As it creates a project for the young people to lead on*, developing a host of skills such as project management, marketing, media production and team work.

(* A teacher is required to oversee projects at all times).

For: DSLR Cameras to start a video blog and documentary about the lack of women in STEM

These young people at Ursuline Academy Ilford took it upon themselves to run their own Rocket Fund campaign with the help of their teacher.

They created a great explainer film and got the message out far and wide. This project was super powered by passion and positivity - we love it!

A record breaking project! Bullers Wood are a girl’s school in South London. They amazed us all as they breezed through their initial target and went for gold place on the Rocket Fund hall of fame. They received donations from a whopping 287 people. Bullers Wood School were excellent at communicating with their supporters both before, during and after their campaign - watch this space, we expect more great things! 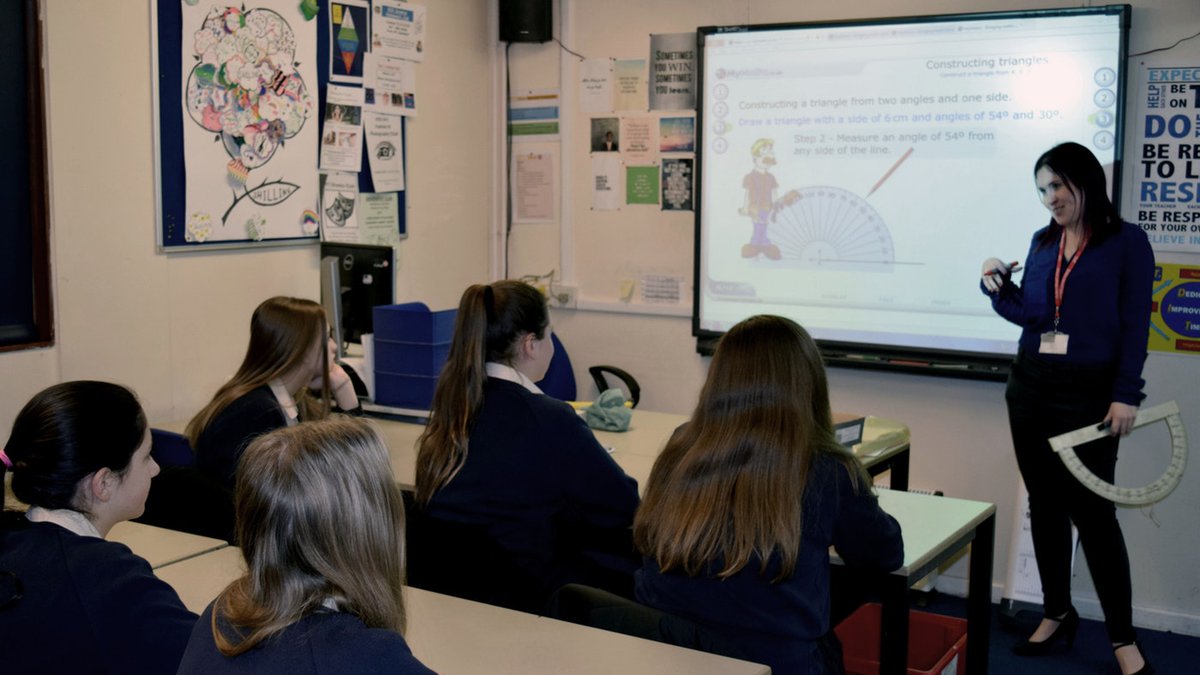 In the secondary school environment, having access to the correct materials and resources becomes more important than ever - as students start to specialise, the resources they need, become more specialised too. It's to this end that Sir William Ramsay decided that they needed to raise funds to purchase a CAD laser printer for their design and technology classrooms. The school team pulled together to get the word out far and wide and were successful in hitting their target. 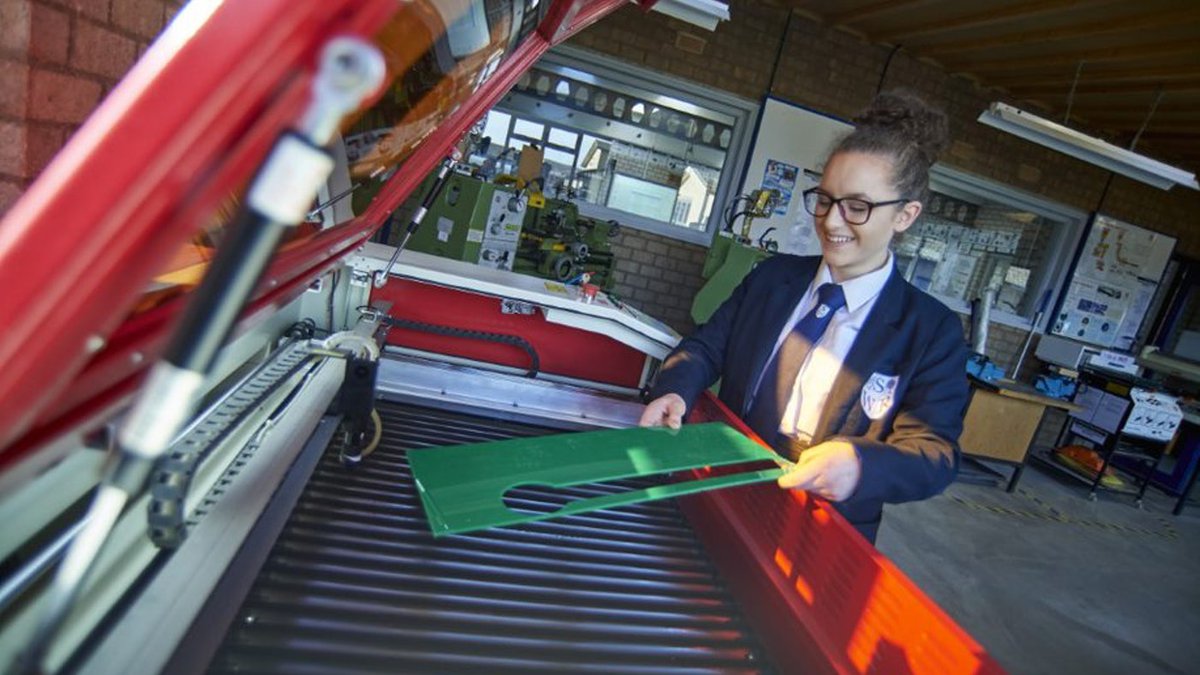 Fundraising for secondary schools doesn't need to be a time intensive, teacher focused task, with Rocket Fund you are able to empower and engage your students to participate too.

If you have any questions about getting involved or creating your own Rocket Fund project visit www.rocket.fund and take a look around!