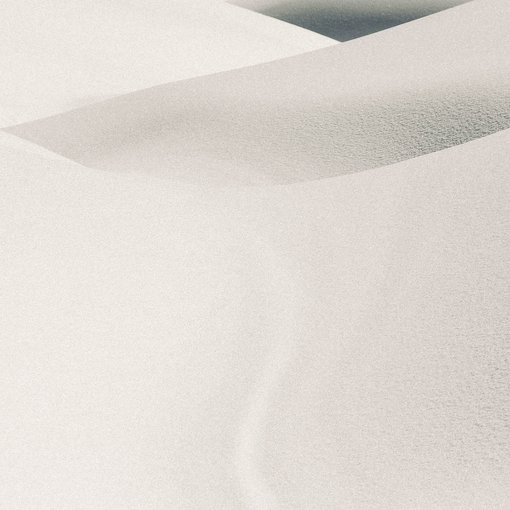 As we mark Marx’ bicentennial, is it time for the zero-hours workers of the world to unite? The parallels between the 19th century archetype of the proletariat and today’s (digital) precariat are stark. Is there such a big difference between the draconian factory owner and mandatory wristbands tracking workers’ every move? One-strike-and-you-are-out attendance policies vs a single two star review ending a gig economy workers’ chances of work?

As part of the FutureFest festival, the Next Generation Internet initiative organised several panels and talks on different topics relating to the future internet. This blog summarises some of the key themes from our very interesting panel on the future of digital labour: What does it mean to work in the gig economy, how can workers make sure their rights are respected and what does the future hold?

Rapidly falling labour standards in the digital economy, with young people finding it increasingly hard to find quality and meaningful work, are quickly becoming the norm in the low-wage economy. In this session we discuss what the future of digital labour might look like (what will it be like to live and work in a world where our boss is an algorithm?), and which more human-centric alternatives we would like to see instead.

Our panellists were Izabella Kaminska (chair), editor of the Financial Times’ Alphaville, Frances Coppola, finance blogger and writer, and Karen Gregory, Lecturer in Digital Sociology at the University of Edinburgh. 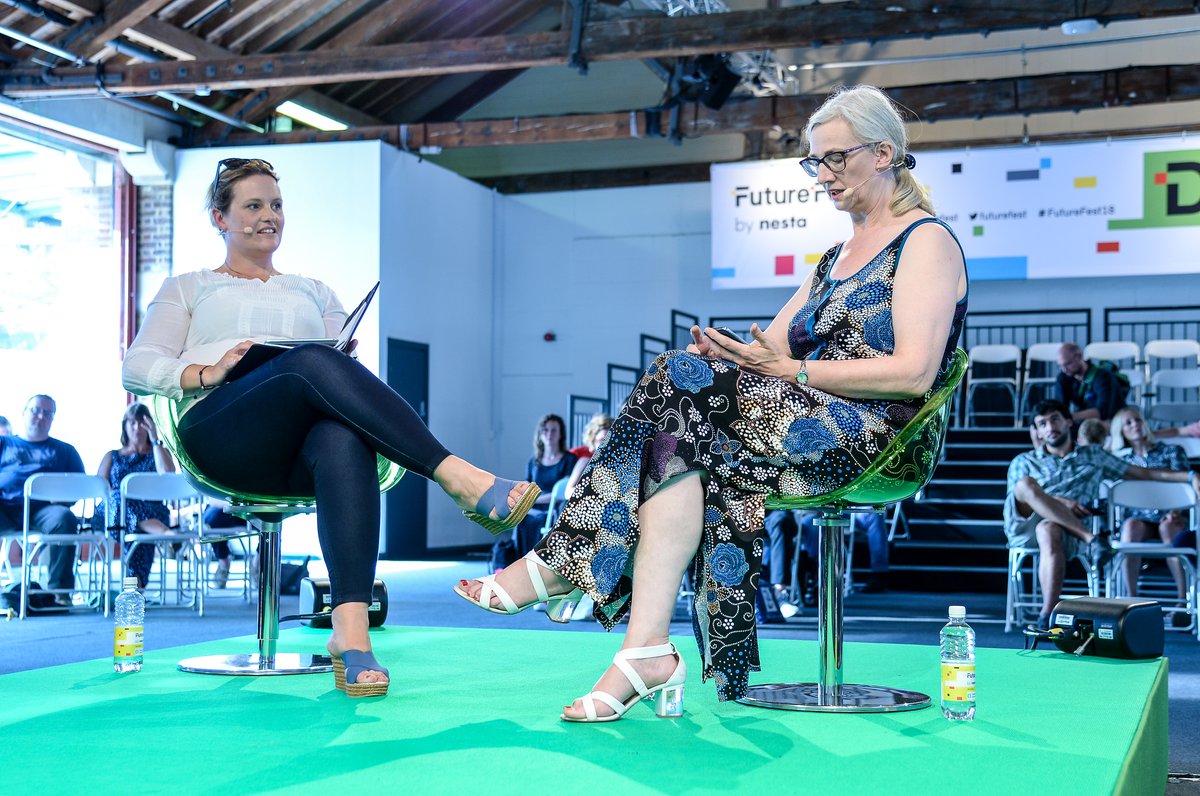 The first theme to emerge from our discussion was how precarious work in the gig economy can be. Izabella Kaminska remarked that she’d always suspected that the efficiency and cost savings in the gig economy had to result mostly from squeezing workers, because the technology behind the gig economy platforms is not necessarily all that revolutionary - or able to cut costs. This led her to suspect early on that the low prices these platforms can offer must come from underpaying workers (a suspicion which she has investigated by working for Deliveroo for six months). The dire conditions in the gig economy are now quite well known, but it is interesting to think about what they might look like in the future. Will things only get worse, or might we see workers organise?

Our speakers quickly challenged the image projected by the gig economy companies, who promise flexible work and earnings. According to ads run by companies like Uber and Deliveroo all you need is the app on your phone and a car or bike to flexibly set your own hours and work to suit your schedule. The panellists quickly agreed that this was not the reality gig-workers experience.

It’s not just the gig economy, it’s all zero hour work... it’s Amazon, it’s Tesla – these are quite Victorian scenarios

They argued that instead this form of work is highly unpredictable and therefore requires a lot of planning. Dr Karen Gregory explained that being a Deliveroo rider works well for university students she has worked with because it allows them to earn extra money by riding their bikes, which they would do anyway. However, for people who actually try to make a living through this work, it takes a huge amount of effort to obtain shifts from the system. Because it is beneficial for gig economy companies to plan far in advance, they ask workers to commit weeks before working. When shifts become available, there is plenty of competition for them, which makes it uncertain how much work individual workers will be able to get. This is highly stressful and precarious.

Full time workers for companies like Uber and Deliveroo do not feel like flexible freelancers, but more like employees working for a capricious employer on zero hour contracts. The fact that management and scheduling are partly done by algorithms is less important than the outcomes in terms of pay and predictability. The gig economy firms portray themselves as modern, reshaping the future of work. In reality, they are much closer to the unfettered capitalism of Victorian times, in which employers had significantly more power and information than workers. Shiny new technology obscures the fact these employers actively enhance their power over their workforce by treating them as individual contractors, denying them both employee rights and making it harder for them to organise. 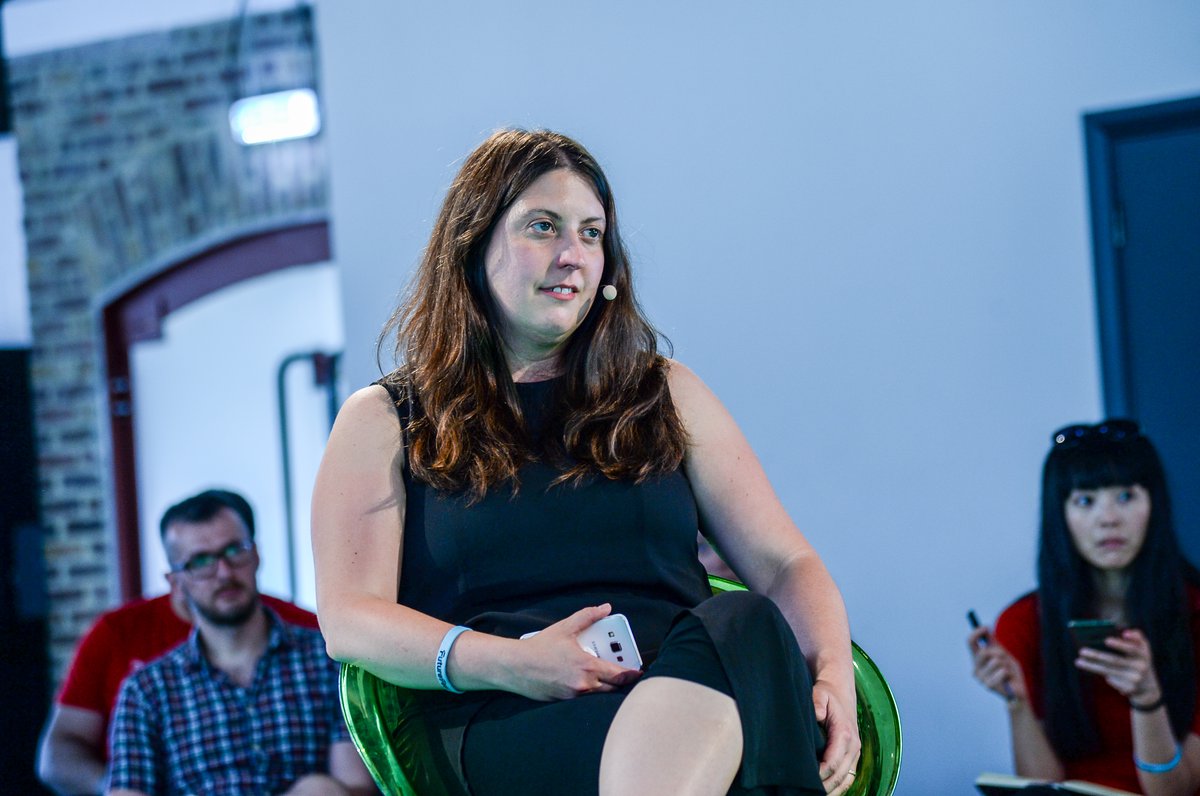 In addition Dr Gregory explained that the contracts and operational procedures underpinning these contractor-platform relationships are very opaque. The platforms themselves make little information available, especially when it comes to pay and scheduling. Workers therefore create online communities to share what Dr Gregory calls “folk ways of the digital economy”, knowledge hard won through trial and error and shared in online communities. In several US states, drivers for app-based companies have teamed up with existing unions to organise their struggle for better representation. In the UK the Independent Workers Union of Great Britain is expanding to include workers in different sectors and bringing legal challenges against employers like Deliveroo.

What does the future hold for the gig-working classes? Our panel agreed that neither the gig economy nor the wider approach to organisation are going away. Frances Coppola suggested that the on-demand services - such as transport, food delivery and cleaning - make sense to busy people in jobs and lives which are increasingly shaped by technology, but that we need to become more conscious of the impact this type of consumption is having on our communities.

The gig economy is about replacing old intermediaries such as firms employing workforces with self-styled platforms which have much looser links with the workers. Their claim is to lower costs through efficiency, while opponents claim that they profit from not providing benefits, holidays and industry-typical wages. Our panel agreed that more and more work will be organised in this fluid way (for a vision of what this might look like, see The Economist). As our panellists pointed out, this is part of a wider trend in which the sharing economy becomes a normal feature of life. One example are real estate developments in the US for which preferential mortgages are available – if prospective owners commit to making their home available on Airbnb for a certain amount of time per year.

Our speakers agreed that between the increasing demand and the seductive promise of cutting costs, the gig economy is more likely to expand than to wither away. Technology is very far from being able to actually serve our food, clean our homes or even drive us places. Furthermore some of these tasks are unlikely to be ever fully automated and that's not even speaking of jobs to which human emotion is central, such as care. Technology is unlikely to take away our work, but almost certainly will play a big role in the future of organising it.

What about the swelling ranks of on-demand, precarious workers then? As more people face intense pressures to market their skills and dance to a tune set by complex algorithms, they might seek human contact and council in online forums and offline meetings. As our panellists suggest, in pushing gig workers to create their own certainties to compensate for the ephemeral nature of their employers, they might raise an old spectre to haunt the world once again. 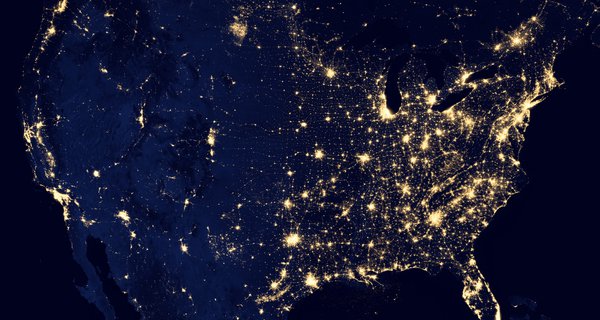