Researchers and academics gathered in Pittsburgh at the Collective Intelligence Conference to present their latest work, analyse the state of the field, and identify the challenges and opportunities that collective intelligence (CI) presents. Here are four takeaways from two days of ‘building bridges’ in Pittsburgh.

1. What makes a wicked problem, and how can CI help to solve it?

Together we can achieve more than individually - this conviction is inherent in the idea of collective intelligence. It is thus not surprising that a recurring remark at the CI conference in Pittsburgh was that wicked problems are everywhere, and only the collective can solve them. While everyone agreed on this in principle, there was less consensus about how a wicked problem actually was defined. Thankfully, the conference chairs had anticipated that and provided us with a clear explanation: 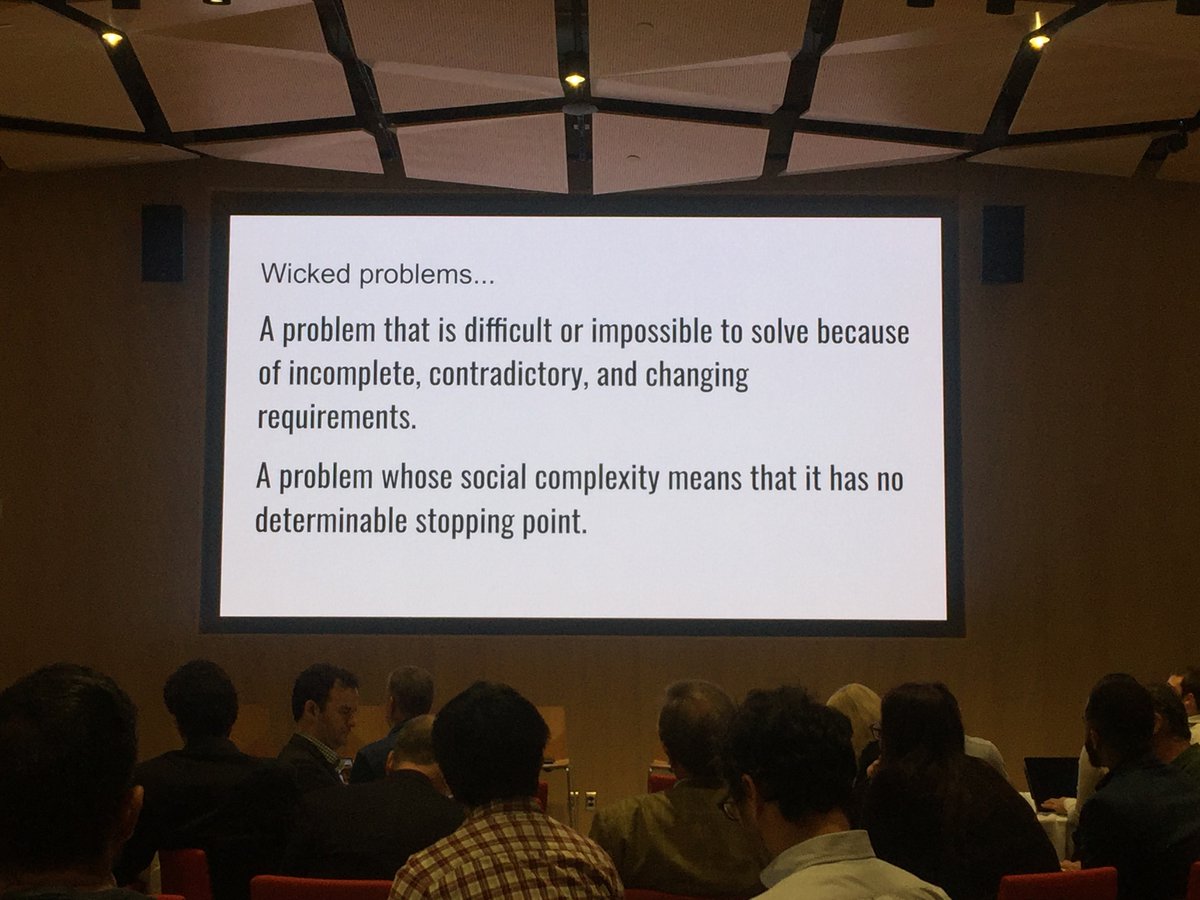 Every major social problem we’re dealing with today is somehow wicked, from the conservation crisis and climate change to the future of work and sustainable urban design. And, given that a wicked problem is by definition very difficult to solve, there is not one best answer to address it. Neither are there rules to success that people can follow. But there are approaches to wicked problems that have proven successful - and many of them apply collective intelligence.

Crowdsourcing solutions via challenges works because you get ideas from people who you probably would have not approached directly to solve the issue you’re trying to address: one popular example was the story of the Odón Device, a solution to obstructed labour created by an Argentinian car mechanic who became a finalist of the 2011 Saving Lives at Birth Challenge. Nature could also be a role model, as has been the case before (Unanimous AI’s Swarm AI, for example, was inspired by schools of fish). Ants, for instance, can teach us how the use of local information leads to local interaction which in turn enables collective behaviour - even though no single ant understands how the network actually works.

Collective intelligence could well be the way to address wicked problems. Unlike traditional approaches that are constrained by rigid structures, its methods continuously draw out new ideas from unexpected sources.

2. Your design choices really should take context into account

At Nesta, we look into how to best design collective intelligence systems - what’s the optimal crowd size or composition of a group, what kind of incentives work to sustain participation of the crowd, how much interaction and deliberation is beneficial for group performance (and where and how should this interaction take place)? It’s hard to find one right answer to those questions, because they very much depend on the context of the problem that is to be solved and on what people are trying to achieve. And context should determine the choices about how you design your collective intelligence approach. 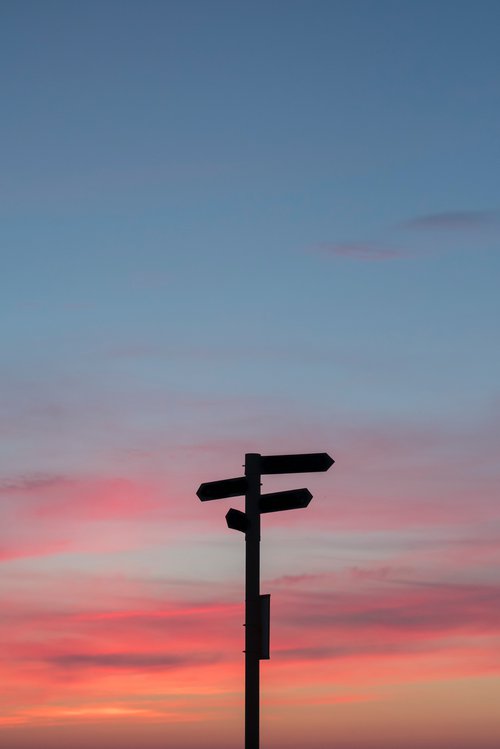 For example, is there such a thing as an optimum group size? In Pittsburgh, it has been repeatedly stated that forming subgroups within a large crowd improves the crowd’s performance as group size increases, be it to predict the behaviour of complex socio-ecological systems to manage natural resources or to advance collective innovation. Group size also affects how much individuals contribute to a discussion, even online. In massive open online courses (MOOC) for example, individuals contribute more in larger discussion forums, but this is mainly because an increased size of the crowd gives people who are already socially responsive more opportunities to respond to others. So if you want to achieve more equal participation, a larger forum size does not seem to be the right approach. And if you have a big crowd, it could help dividing it into subgroups.

Whether more interaction between individuals is beneficial or not also depends on the context, or, more specifically, on the way you ask a question. In numeric estimation tasks, where people determine the probability of a patient having a certain disease, social information in discussions increases the accuracy of the group’s mean. But for classification tasks, i.e. simple yes/no questions, there is evidence that social influence only amplifies the initial majority, regardless of how accurate that is: the way we ask questions matters when people deliberate.

The context in which a group thinks or acts hugely affects group performance. This is crucial for example when people’s survival depends on how well they think and act together under extreme circumstances.

And then the context in which a group thinks or acts hugely affects group performance. This is crucial for example when people’s survival depends on how well they think and act together under extreme circumstances, such as the situation astronauts find themselves in - particularly as we get closer to the prospect of manned missions to Mars. A study undertaken by Northwestern University shows that crew performance changes over time in extended isolation and confinement. While crews performed worse on creativity tasks and intellective tasks over time, they improved on psycho-motor task performance over time. So, isolation is not necessarily detrimental to crew performance: the latter is multidimensional, and the context in which tasks are carried out matters (and yes, the researchers did lock people into mock space capsules for this experiment, isolated them and deprived them of sleep).

3. Collective hormone profiles determine how smart your crowd is - and interact with diversity

It is well known (and it also intuitively makes sense) that a group’s collective intelligence depends largely on how the group is composed, and one of the most intriguing insights I took away from the conference was that hormones of team members play a significant role in this. Too many high status individuals (i.e., too many people with high testosterone levels) in a group can hinder group performance, but low testosterone levels increase the motivation to work together, especially in settings that incentivise cooperation. Interestingly, however, groups with high levels of testosterone outperform others, if they also show low levels of cortisol - a hormone that indicates low susceptibility to stress. 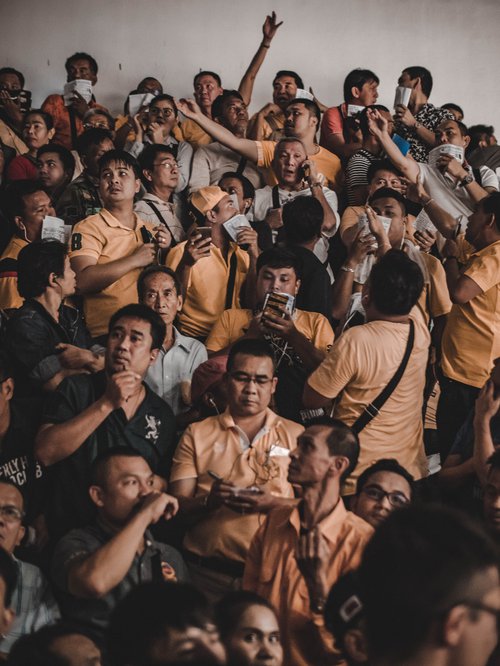 Those findings by themselves are fascinating, but it becomes even more interesting when one looks into how a group’s collective hormone profile interacts with diversity. In a nutshell, collective performance in groups with high levels of testosterone suffers when group diversity is high, because individuals focus on outperforming each other rather than other groups. When diversity is low, those groups perform well as there is sufficient cohesion within the group for individuals to direct their competitive drive towards other groups. In contrast, groups with a low collective testosterone profile benefit from high diversity within the group: as individuals are more motivated to cooperate, their intragroup cohesion may be enhanced by diversity among group members. Clearly, diversity matters, and should always be an element of collective intelligence. But diversity interacts with other factors.

These results could have important implications for how to best design for diversity: Do collective intelligence methods that rely on competition as an incentive, such as challenge prizes, attract more male participants (and are groups that succeed in challenge prizes predominantly male and homogenous)? Are methods that depend more on cooperation and cohesion, such as group deliberation or perspective-taking, more appealing to females? And how could we use these insights to optimise the design of future CI approaches that better achieve specific goals or fulfil certain tasks?

Given the nature of the Collective Intelligence conference in Pittsburgh most attendees and speakers were academics presenting their fascinating and insightful research (although there were some great speakers who showcased examples of implementing collective intelligence in the real world, such as Alex Deghan from Conservation X Labs, Mel Woods from GROWobservatory, or Steven Dow, who presented the Design for San Diego Civic Challenge). But even though the majority of the academic research presented at the conference featured a case study or two, it became clear that a key challenge for the field is to connect those great insights to practice, and many academics I spoke to were very eager to increase their collaboration with practitioners. If we really want collective intelligence to make a difference in the world, the research insights need to be implemented quicker and be applied to real-world problems.

At the Centre for Collective Intelligence Design, we are working towards bridging this gap through our grants programme, our annual event, and our work with the UNDP Accelerator Labs.

Thanks to Aleks Berditchevskaia and Jack Orlik for their comments on this piece. 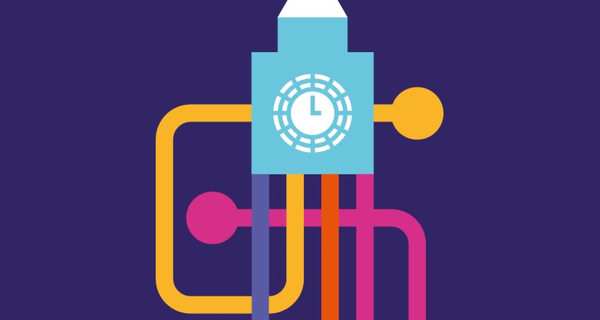 This report outlines how digital tools and methods can help select committees restore public trust in democracy, reinvigorate public engagement in Parliament and enhance the work of committees themselves. 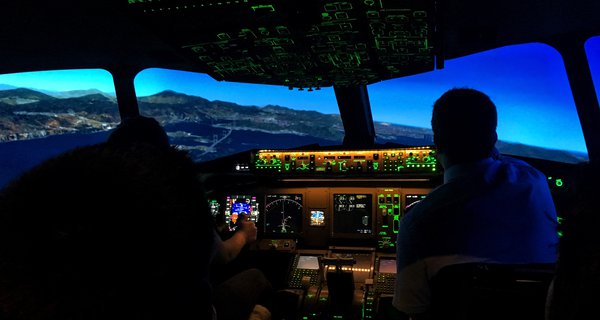 We take a look at the ways that collective intelligence can be applied at work - with positive and negative results. 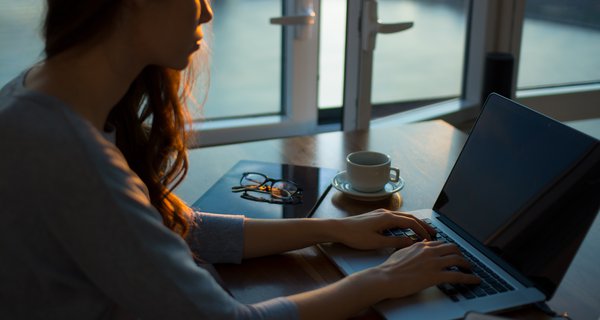