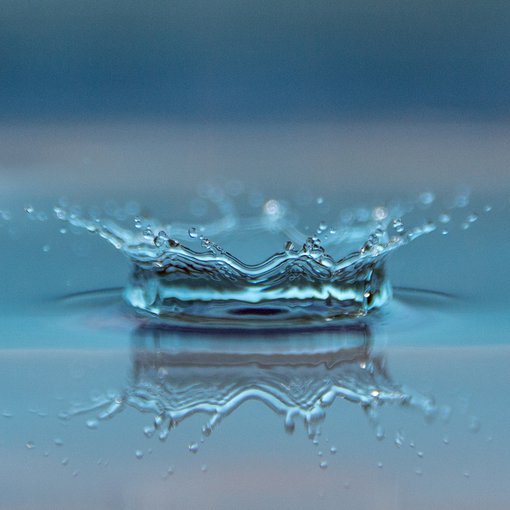 The study, conducted in collaboration with BEIS, the Open University, the London School of Economics and the data provider Beauhurst, aims to give us a richer understanding of the effectiveness of incubators and accelerators in the UK by quantifying their impact on the performance of participating startups as well as their broader impact within the startup ecosystem.

We also aim to investigate which types of support (e.g. provision of workspace, mentoring, funding or training) add the most value.

At the end of last year we held roundtable events for incubator and accelerator programmes to discuss their activities, how they measure their impact and what barriers they face in supporting startups. These discussions highlighted:

We also held roundtable events with startups that had taken part in either an accelerator or incubator to discuss what barriers they were facing and how accelerators helped them overcome these:

These roundtable discussions helped inform a subsequent survey of accelerators and incubators. In total, we surveyed over 100 incubators and accelerators. A preliminary analysis of the survey responses has raised several useful insights.

For example, as shown in previous Nesta work, nearly half of the incubators and accelerators revealed that they were at least partially funded by public money. This stresses the importance of finding out how effective these initiatives are to policymakers as well as the organisations running the programmes themselves.

Our survey also produced interesting distinctions between incubators and accelerators with regards to their programme goals. On the one hand, incubators rated local economic development as a far more important goal than accelerators, which can be related to the higher rate of local startups found working in incubators. On the other hand, accelerators were significantly more likely to rate generating a financial return for owners or investors as important, which relates to the greater proportion of privately funded accelerator programmes.

To further quantify the impact of existing programmes, both on startups and the wider ecosystem, we have created a survey to be completed by ventures. This survey of ventures that have applied to accelerators and incubators (both those that participated and those that were not accepted) will collect information about their progress since applying (in terms of growth, innovation and furthering their social mission).

However, we can not do this alone and need the help of UK accelerators and incubators.

If you work for a UK accelerator or incubator and would like to assist this project, please do get in touch ([email protected]). By contributing, you will not only gain evidence of your programme’s impact, but also help the sector as a whole.

The findings of this study will be made publicly available in a report published in September 2018. If you have additional questions about the research, please contact us at: [email protected] 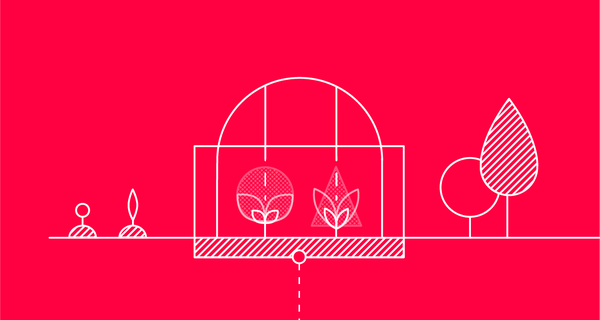 Accelerators provide intensive and time-limited business support for cohorts of startups, aiming to get them ready for investment more quickly than traditional incubators.