We’re thrilled to announce that Leonard Cheshire has been awarded the first Innovate to Save implementation loan.
13 November 2018
In Government innovation
2 min read 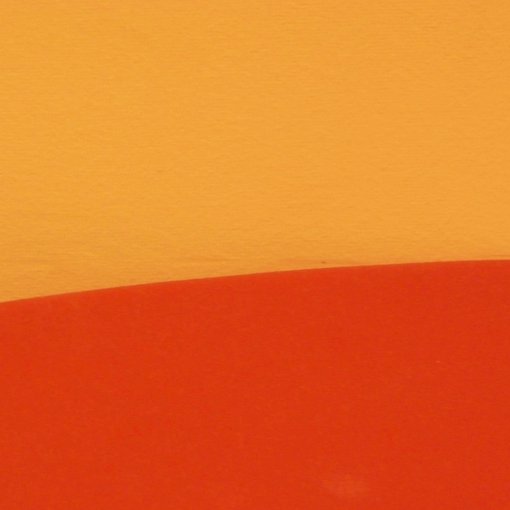 Leonard Cheshire will use a loan of £1million to develop and scale their Innovate to Save project across Wales.

We launched Innovate to Save 2017 to help organisations delivering public services test a new idea that they think will improve services and generate cashable savings.

Leonard Cheshire was part of the first cohort of Innovate to Save projects undertaking research and development, and has now been awarded a loan of £1million to scale the project across Wales.

Innovation for Active Communities (IAC - formerly known as Prime Members Club) offers adults receiving direct payments a way to pool their one-to-one support hours. These can then be used against a variety of group-based social activities at varying times of the week, reducing the number of carers needed to support the activities and generating a saving for local authorities.

One pilot participant, Gary, said: “It has boosted my confidence and opened up more opportunities for me.”

A web tool is being developed so that activity choices and suggestions can be made online, with ‘pen pictures’ that give an idea of what the individual and support workers enjoy doing. During the pilot, drama workshops and photography sessions were popular.

The idea for IAC came from the Director of Operations in Wales. During Glyn Meredith’s time as a children's support worker in Swansea, he noticed that many people were receiving one-to-one care for social activities that could be shared. He started to combine support and increased the variety of activities being offered, which ultimately improved the choice and control for the young people he worked with.

“Transferring that social element is very important for adults and will transform person-centred leisure activities across Wales. The groups we supported in the pilot chose activities including why we vote, health and safety and food hygiene training, which led to members of the group gaining employment.”

Leonard Cheshire worked with 35 individuals in Anglesey over seven months to test whether the IAC was an effective way of improving services for disabled people and whether the savings they anticipated could be realised. Evidence gathered from the research and development phase of Innovate to Save allowed the charity to write a business case supporting the application for a loan.

We learned a lot from delivering the first version of Innovate to Save, and over the next few months we’ll be sharing case studies, blogs and useful resources to help others build a similar programme of funding and support for innovation.

Part of
Innovate to Save 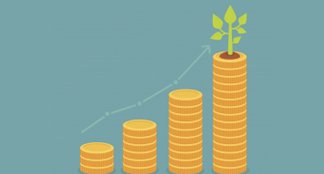 Social prescribing and Innovate to Save

In the first of a series of blogs looking at the four thematic areas of interest for Innovate to Save, Ceri Jones, Senior Research Fellow at Y Lab, takes a look at the challenges and opportunities surrounding social pre…
Blog
23 February 2017 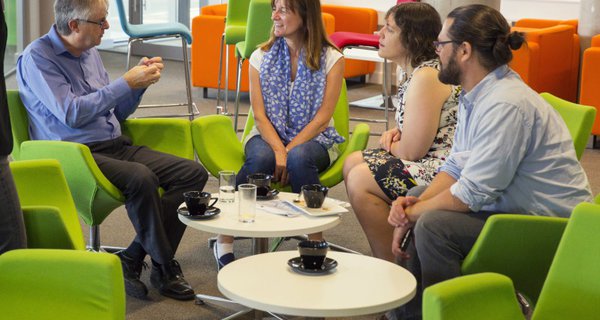 Innovate to Save: Why we're launching a second version

Here are some of the things we've learned through Innovate to Save and how we plan to take the programme forward as we open a second call for applications.
Blog
19 February 2018 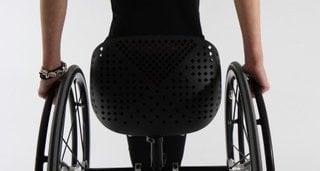