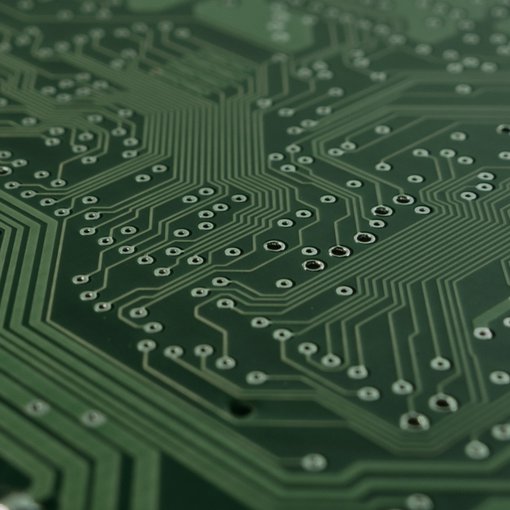 The AI boom shows no signs of letting up, reaching fever pitch not just in the US and China, but also in the UK, Canada, UAE and elsewhere.

Most of the focus has been on economic growth (like China’s ambition for a $150bn industry). But there has also been a flurry of interest in AI for good; a proliferation of events, organisations being set up (like AINow, OpenAI and AI4ALL in the US and the Ada Lovelace Institute or ElementAI’s new London office focusing on AI for good, here in the UK).

Some are real and some may turn out to be little more than hot air, or algorithmic greenwash. So what can we hope for?

Through the half century history of AI, the direction of research and funding has been dominated by the military and intelligence. Over the last decade that has shifted with the now huge commercial investment by Amazon, Google, Alibaba, Tencent and others. But through this time there has been very little serious interest, and almost no funding, for AI as a tool for empowering citizens or consumers, and relatively little for AI for public benefit. This may now be changing.

A good reason for wanting to change things is the ambivalent state of public attitudes. Our recent poll showed that 41 per cent of the British public view AI as a threat equivalent to nuclear weapons and a majority want international regulation. Nuclear power and GM crops ran into brick walls because of their failure to convince much of the public that the benefits outweighed the risks. It’s not hard to imagine AI running into similar problems.

So, here I suggest 10 main areas where AI for good is developing, hopefully for real. This aims to complement a forthcoming piece from my colleague Juan Mateos-Garcia on the economics of AI, and other recent surveys from Nesta, for example, of AI in government and AI in health.

I’m sure there are many other examples. There is much more activity in this space now than a year ago. But the big question remains whether any of this is sufficient, or proportionate given the scale of investment in top-down variants of AI that primarily empower big business or governments. For now, people-powered AI is very much the exception not the rule.