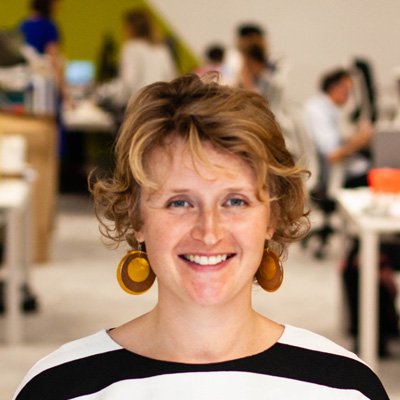 She was previously the Founding Chief Executive of education charity The Hackney Pirates, which she led since its inception in 2010 to support young people in developing literacy, confidence and perseverance. She has previously worked at Ashoka: Innovators for the Public, as a trustee of the Economist Educational Foundation, and as a Citizenship teacher in a north London secondary school.