The Future of the Classroom? China’s experience of AI in education

China's use of AI in public services

Three key factors have laid the unique conditions for China’s current AI education boom: the government’s national push to develop AI technologies, Chinese parents’ willingness to pay for their children’s education and the vast quantities of student data available to fuel new algorithms. The government’s AI innovation plan served as a symbolic mandate, sending a signal to educators, schools and enterprises that both implementing AI education technologies and teaching the skills necessary to develop AI in the nation’s schools and universities would be a top priority. Government rhetoric, paired with tax breaks and incentives for AI ventures improving student learning, have encouraged investors to pour money into education technology and for schools and parents to be open to new models of online learning. 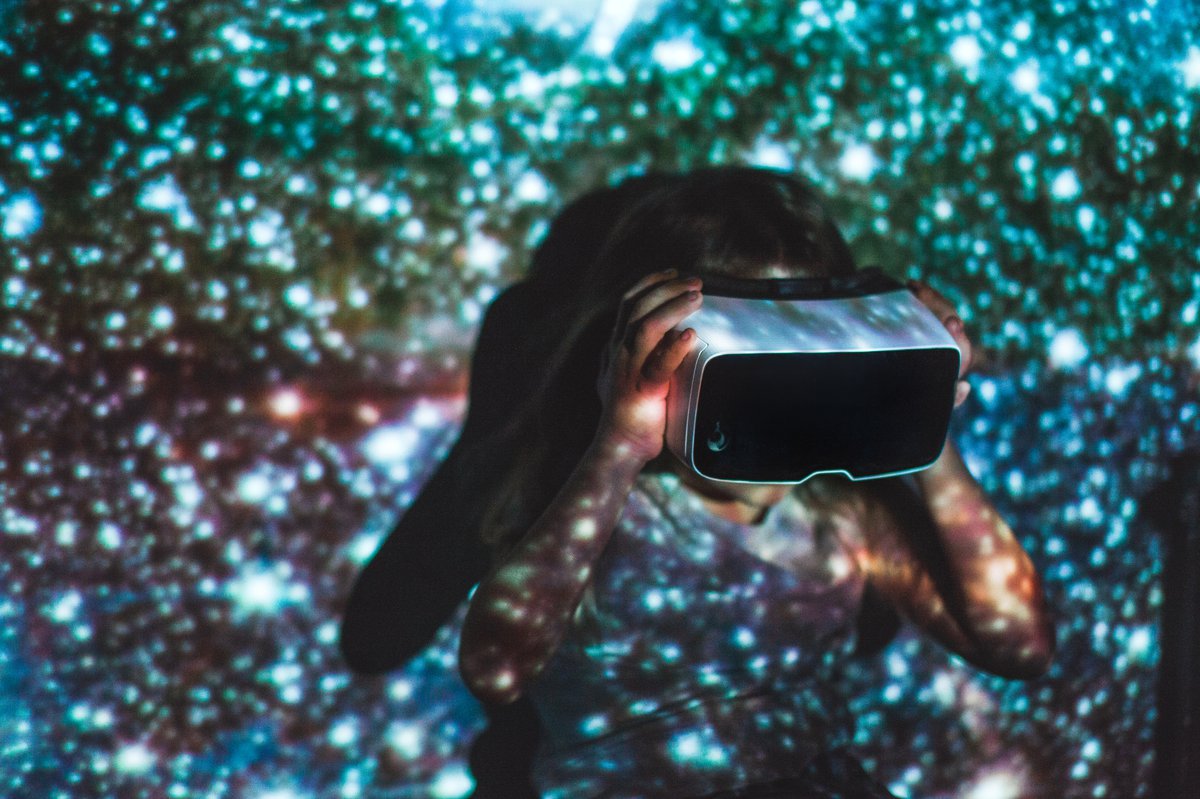 Indeed, the openness of the average Chinese parent to pay for their child’s education has been crucial in funding the development of new technologies. In China’s highly competitive academic environment, where the national college entrance examination – the gaokao – is a key determinant of a student’s success in life, Chinese parents are willing to spend up to half their monthly salary on their children’s education, according to venture capitalist and AI expert Kai-Fu Lee. This is in stark contrast to the United States and Europe where parents are much less willing to pay for afterschool education. Total annual spending by households on preschool and primary education reached 1.9 trillion RMB (296 billion USD) in the 2016-2017 school year, comprising some 2.5 per cent of China’s GDP in 2016, according to a survey conducted by the China Institute for Education.

Funded by parents and driven by tech entrepreneurs, the Chinese education industry has invited a greater culture of experimentation. Underpinning the growth of the sector is China’s large population, which translates into a vast quantity of student data. According to Zhang Yingqian, a professor of computer science teaching a course on AI applications at Xiamen University, ‘with more data, new technologies are able to extract more important information and sort students, teachers and learning content much with greater precision, at a more granular scale.’ With a larger database to draw from, companies can grow more quickly and refine their machine learning models. For example, a Chinese online tutoring company such as VIPKid, which began as a video conferencing app connecting American teachers with Chinese students, can accumulate more user interactions, make more precise student-teacher pairings and, in turn, make more complex adjustments to its technology.