Included within the SCS policy umbrella is building a modern financial credit reporting system, as exists in developed economies. This is the kernel for the SCS and can be traced back to the late 1990s, when it was led exclusively by the People’s Bank of China (PBOC). 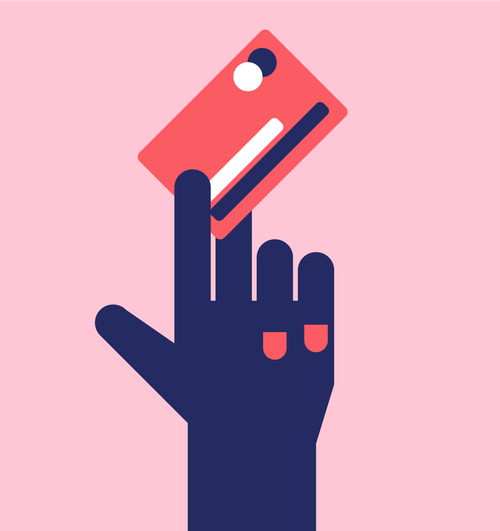 Today, financial credit reporting remains a key priority but the scope of the SCS as a whole goes far beyond it, with the government’s chief policy planning agency, the National Development and Reform Commission (NDRC), now jointly leading the policy initiative.

The SCS aims to channel public data across departments so that it can be used for decision-making by other government or private sector actors. In government and legal documents this data is referred to as ‘public credit information’, defined to include broadly any information and data ‘collected or generated by public agencies that can be used in evaluating how well a subject observes its legal and contractual obligations'.

To enable the collection of this data, governments across the country have built Public Credit Information Platforms to 'aggregate data generated from public management functions by various departments and units’. The data collection typically begins at the municipal (city) level where respective city governments aggregate credit information from government ministries, departments and public enterprises in the city. For instance, in Fuzhou, the capital city of Fujian province, the data platforms receive credit information from as many as 630 different entities. Organised in a hierarchical fashion, the city level platforms connect up to provincial platforms, which finally connect to the national level platform in Beijing. This reportedly receives data from 44 other national government ministries and 32 provincial-level platforms.

'While the social credit system is much more limited in scope, and possibly effectiveness, than it is frequently portrayed outside China, the system does raise questions of fairness, transparency and privacy'

The platforms are also designed to have public-facing portals through which government agencies, the private sector and the wider public can query information and obtain other credit services, which is discussed in the next section.

In the absence of a national law, the data collection processes and details of the systems in general are usually governed by the credit regulations of the respective city or provincial government. Thus the build out is often not uniform across the country, as local governments co-operate and compete with each other, working to the same objectives but with some freedom to experiment, as is the norm in modern governance in China, and as Jeff Ding explores in his essay. These credit regulations also control the collection of certain types of data, forbidding the collection of religious faith, genetics, fingerprints, blood type and medical history. Some are more progressive than others, for instance Shanghai’s social credit regulations include provisions for a ‘right to be forgotten’.

While the core scope for data collection within the SCS is credit information, the initiative has also spurred on existing efforts to upgrade China’s open government data practices. In the past couple of years, more than 46 open government data portals have been set up by governments, intended to include a variety of datasets such as administrative penalties, administrative licenses, land ownership, tender notices, credit rating, corporate credit, foreign business, revocation, credit services and rights protection.

Pooling the credit information in these platforms creates the crucial data layer. On top of this the government has been able to operationalise some regulatory initiatives aimed at enforcement of the law.