The What Works Centre for Children’s Social Care was an initiative to foster evidence-informed practice in children’s social care. The Development Team helped to identify what the Centre should focus on, how it will identify, generate and share evidence, and how the Centre should be managed and led to ensure that its activities lead to change.

The development team was a consortium led by Nesta and its Alliance for Useful Evidence, which also included the Social Care Institute for Excellence, Futuregov and Traversum.

The Department for Education also funded a research partner – CASCADE at Cardiff University – to deliver a new programme of research for the Centre.

The Nesta-led development team carried out a programme of national outreach in England to establish the Centre’s relationship with Children’s Social Care leaders and practitioners.

They prototyped and developed a range of evidence frameworks, products and communication tools, including the Centre’s Evidence Store, which is free to access. You can read Louise Bazalgette’sblog on how the Evidence Store was developed.

They also established organisational infrastructure, governance, leadership and staffing for the new Centre in preparation for the Centre spinning out of Nesta. What Works for Children’s Social Care became a fully independent organisation in March 2020.

Learning from the process of setting up What Works for Children’s Social Care is captured in a report published by the Alliance for Useful Evidence at Nesta in June 2020: A Practical Guide for Establishing an Evidence Centre by Louise Bazalgette.

Georgia's role is to support and coordinate the consortium in setting up the WWCCSC. Coordinate the team activities around mobilisation, set up and early life activities of the What Wo…

Louise works as part of a multi-disciplinary innovation team focused on narrowing the outcome gap for disadvantaged children. 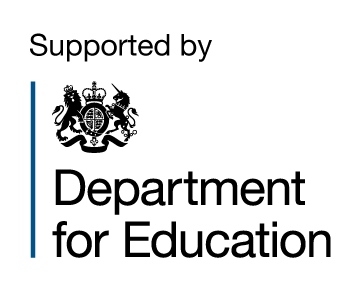 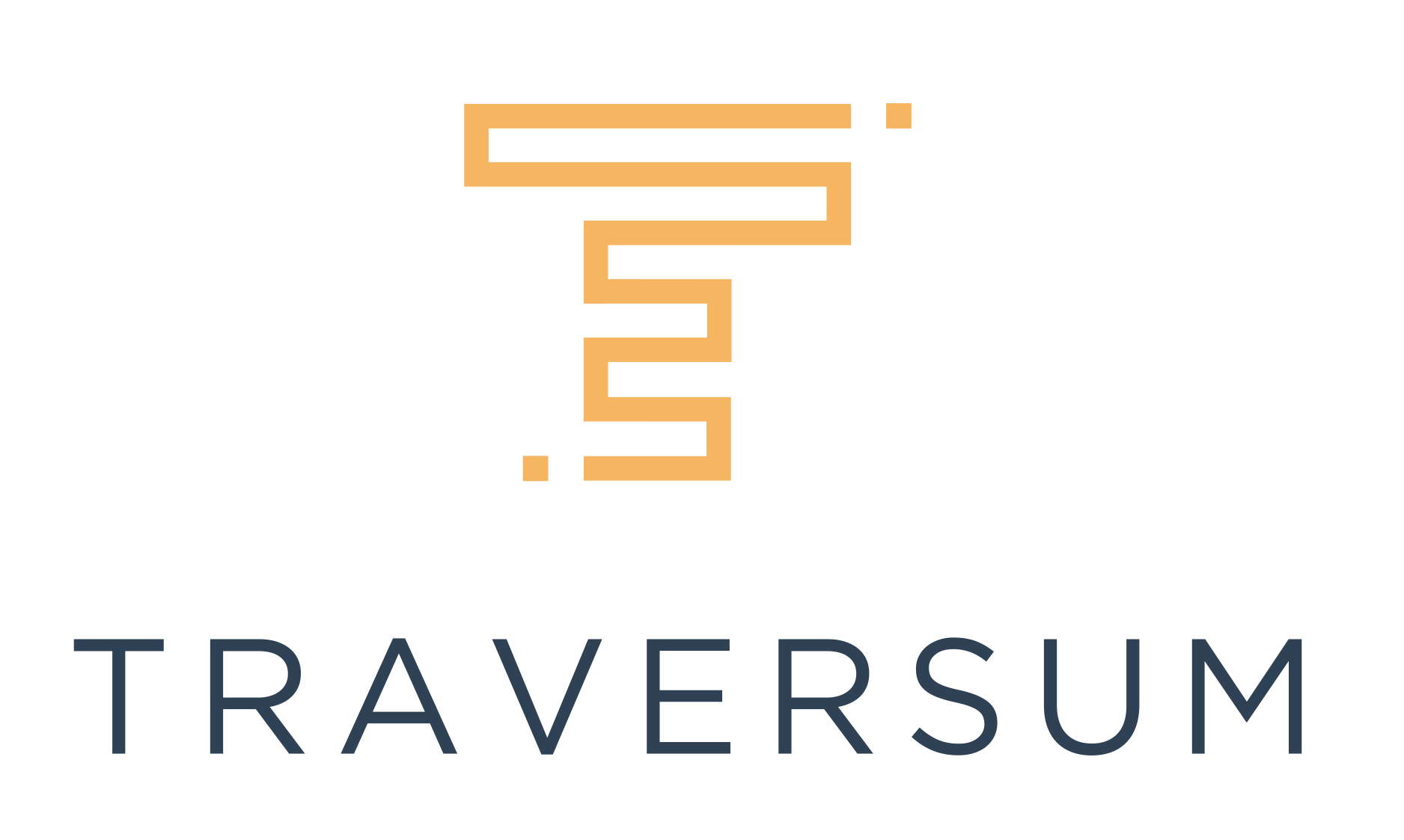