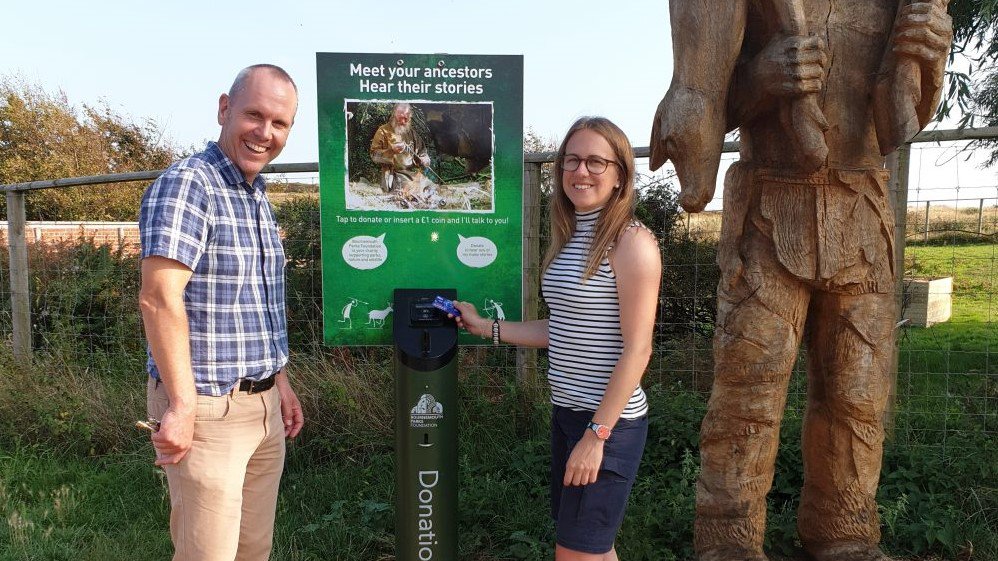 An eight ft wooden sculpture of a stone age man at Hengistbury Head Nature Reserve is now telling stories about the stone age era in exchange for a £1 donation collected by Bournmouth Parks Foundation.

The team is developing contactless donation solutions that can be used in an external environment, without a mains power supply and able to withstand extreme weather conditions.

Contactless donations are increasingly used in indoor locations such as museums, or outdoors using re-chargeable handheld units. However, we want to develop a robust solution using solar panels that can be utilised in all park environments, for example high winds, torrential rain, high salt levels and with an unreliable/intermittent signal.

We are also testing ‘emotional’ messaging (audio/visual/static display panels) to engage with visitors in an outdoor environment where there is no ‘persuasive’ face-to-face interaction with staff.

Who is working on the project?

We are collaborating with BCP Council as park landowners and Goodbox, a market innovator in the non-profit sector offering a one-stop donation solution for hardware, payments and banking.

We welcome approximately 20 million visitors to Bournemouth's parks each year and want to tap into this huge opportunity to leverage the UK’s philanthropic culture. We are testing how to increase donations to parks using contactless donation technology.

Consumer behaviour is changing significantly, with contactless technology revolutionising the payment sector. According to UK Finance, in 2026 only 21% of all transactions will be made with cash compared to 62% in 2006 and 40% in 2016). There is huge potential for us to evolve our fundraising platforms to adapt to and benefit from changing donor behaviour.

What will your project test/prototype and how will other parks learn from your work?

Our project is developing a hardware solution for contactless donations which could be installed in parks and open spaces throughout the UK. We will develop this prototype in a phased approach, initially trialling a donation unit outdoors with a mains power supply, and then introducing a solar panel. The product will be tested on existing benches and sculptures with audio rewards, in park locations with high and low footfall, and locations in the Lake District working fellow Rethinking Parks project the Lake District Foundation.

We will also test a number of hypotheses:

Our ultimate aim is that parks throughout the country will benefit from our trial and be able to use this hardware to generate donations in their parks. Through investment in this technology, we hope to have a number of units to grant to Parks Foundations across the country looking to grow their supporter base and encourage donations in parks. 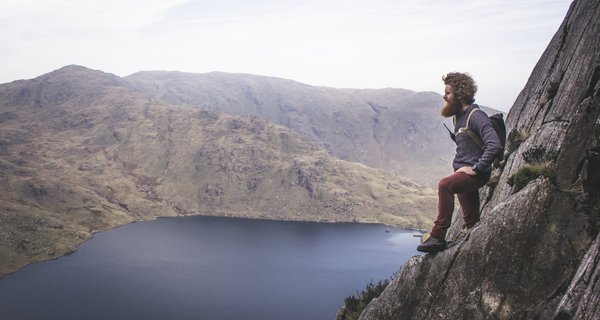 The Lake District Foundation aims to explore the potential for a new way to collect donations that can be redistributed through grants to local projects. 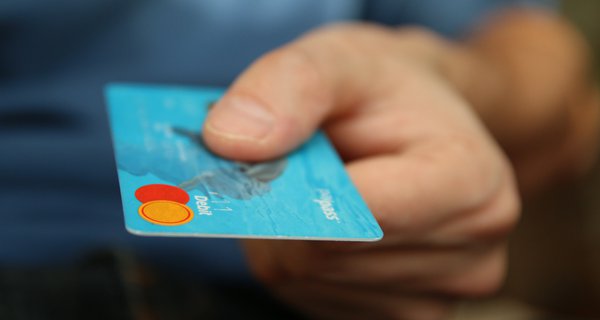 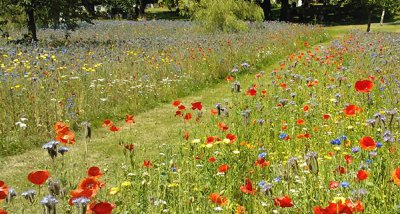 Following the previous Rethinking Parks programme, The Big Lottery Fund, The Heritage Lottery Fund, and Nesta are once again working in partnership to launch a £2 million fund to support parks innovators across the UK.