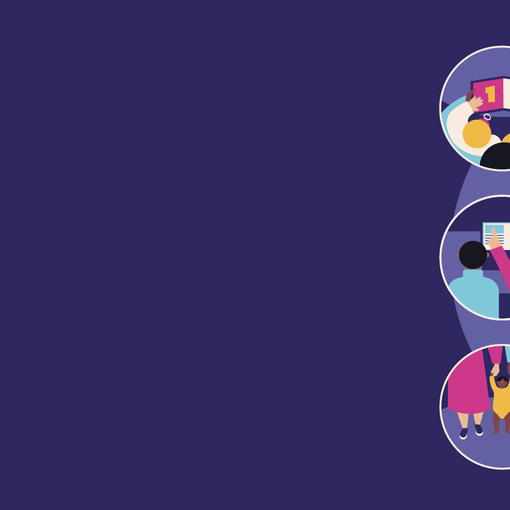 The first time they met in person was at the birth. Joya needed a birth partner; she was alone during lockdown, her husband quarantined in India, while she prepared for the arrival of their first child.

“My pregnancy was very hard,” she recalls. “I was sick for the first four months, then lockdown happened. I didn’t know when my husband would be able to come back. I needed him with me.” Her midwife had a suggestion: Parents 1st, a peer support initiative that matches experienced parents with new or expectant ones, allowing them to share practical insights from their personal experience, along with emotional solidarity and reliable information from their training.

Who better to help parents than other parents? Celia Suppiah, who founded the social enterprise in 2008, thought there was a wealth of untapped communal knowledge and goodwill. The success of the initiative, which has helped found parent peer initiatives all over the UK, suggests she was right. Whether they just need a bit of reassurance or ongoing support, “everyone can choose the kind of support they’d like.” In Joya’s case, that meant an experienced mum who would be there for her through the whole experience—from pregnancy and birth to the first weeks of motherhood.

The day after Joya’s meeting, Debbie rang to introduce herself. Debbie, a previous nursery nurse, mother of two and grandmother, has been working for eight years at Parents 1st, first as a volunteer, and now in a paid part-time peer support role. Just before lockdown, she celebrated helping her 100th family through pregnancy and early parenting. As a volunteer birth buddy, she’s also been present at about 20 births, something she considers “a great honour” as well as an intense bonding experience: “I’ve been at one birth that lasted three days.

Debbie reassured Joya during their first call that she’d do everything she could to support her, despite the lockdown restrictions that meant they wouldn’t be able to meet face-to-face. Even with the limitations, Joya was reassured. “I’d been depressed, crying a lot. Debbie told me that I could contact her anytime. You can call me even at midnight, she said.”

From June through August Debbie called weekly to give tips and answer questions about what to expect. Joya did call after midnight once, to tell Debbie that she’d gone into labour. Debbie met her at the hospital, their first face-to-face meeting. The labour lasted for about 24 hours.

“I was scared,” Joya says. “But Debbie really helped me. During labour I was taking gas and she helped me count my breathing. I was asking her everything. Just like she was my momma.”

A former health visitor herself, Celia had noticed during her years in the NHS that parents were often wary of speaking to health professionals. When she set up her first community peer support initiative for parents, she realised that peers were able to offer a different kind of support to new parents than professionals. “New mothers are naturally anxious,” she says. “They ask their peers questions that they’d feel silly asking a health professional. Or they feel they should know something, and are afraid to admit that they don’t. Peer to peer mentoring removes those barriers.”

Even before the pandemic, societal shifts have seen families moving further apart geographically, meaning the intergenerational knowledge that was once the cornerstone of parenting doesn’t get passed along in quite the same way. Peer support helps to bridge that gap, giving a sense of community and connection to what can sometimes be a lonely or even frightening experience. 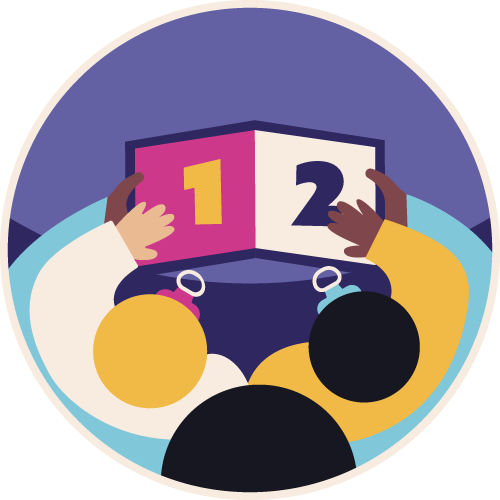 Drawing on her training and supervision, as well as her own experience as a mother, Debbie was able to encourage Joya as she took her first steps into motherhood. “I’ll never forget one moment,” she says, “when Joya was in the recovery room and I handed her the baby. She took him so gently, then looked at me and whispered, ‘this is the first baby I’ve ever held’!”

Joya’s husband arrived from India the day after they returned home from the hospital, but Debbie continues to offer Joya support, supporting her on breastfeeding issues and guiding her on practical baby care. This is another key difference, according to Debbie, between peer and professional support: time. “A healthcare professional has to see so many people in a day. We can put down what we’re doing to listen and give informal support on the everyday problems and questions.”

Celia is keen to point out, though, that Parents 1st volunteers are trained not to overstep the boundaries of their role. “Even though we give a lot of training, we don’t give health advice to mums. Our volunteers know the signs of a sick baby, but if they think something is wrong, we’ll always suggest they consult a doctor.”

A big part of the post-natal support, says Celia, is building confidence, so that new mothers do learn to trust their own instincts. “By giving them some reassurance, and some information about what to look out for, they start to recognise their baby’s behaviour patterns.”

New mothers benefit too from interaction with other new mums, who offer humour and empathy in those difficult first weeks, something Celia is keen to maintain even during lockdown. “We run virtual pre-birth and post-natal groups on Zoom that bring new and experienced mums face-to-face. It’s not as good as in person, but at least they’ve got a sense of normality. We also run virtual groups specially for expectant Dads where they can connect and feel more involved.”

Listen to Joya and Debbie

As to the benefits for those giving their time and energy to be a peer supporter, she has this to say: “Peer support of this kind is unique but intense. It isn’t for everyone. We look for certain qualities, like warmth and the ability to really listen. We offer a taster class so people can explore if it’s really for them. At the end maybe 3 in 8 will decide to go on. But those who do may find they really love it.”

Debbie agrees. “It’s just so rewarding, to pass on your experience and know you’ve helped someone else to feel more confident about motherhood.” 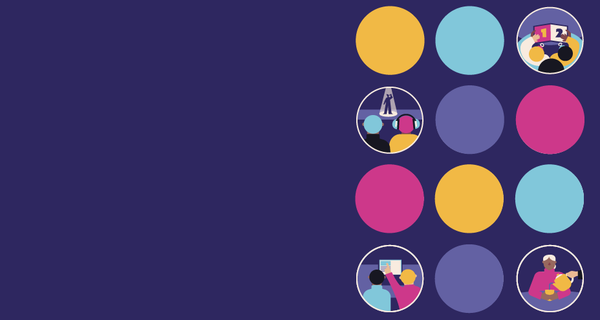 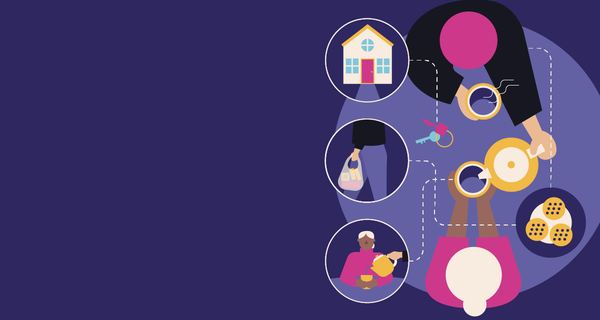 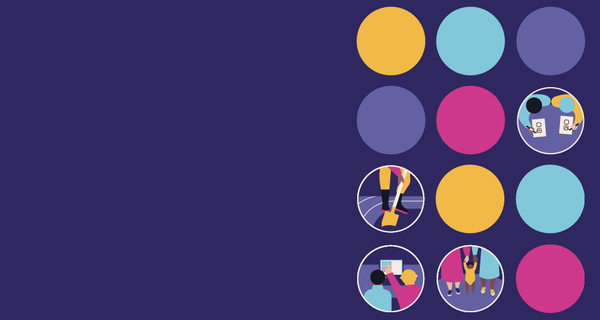