Fireworks have their last big bang

Fireworks have their last big bang

Fireworks have been used for public celebrations for centuries, from Guy Fawkes’ Night, to the Fourth of July, Chinese New Year and Diwali.

Since the time of Elizabeth I, we have come together, sometimes in our thousands, to watch in awe and wonder as the night sky is illuminated by increasingly elaborate, choreographed explosions.

But fireworks come at a cost – financial, human and environmental – which may make their continued use unsustainable. Fortunately, technological innovation is presenting a more benign substitute to pyrotechnics, which will also take entertainment to the next level: drone swarms.

We predict that in 2020, drone swarms will increasingly be used for popular entertainment and son et lumière displays, as their cost continues to fall and technical capabilities rise. Rapidly becoming capable of vastly more intricate and engaging displays than fireworks, drone swarms will eventually replace fireworks altogether. 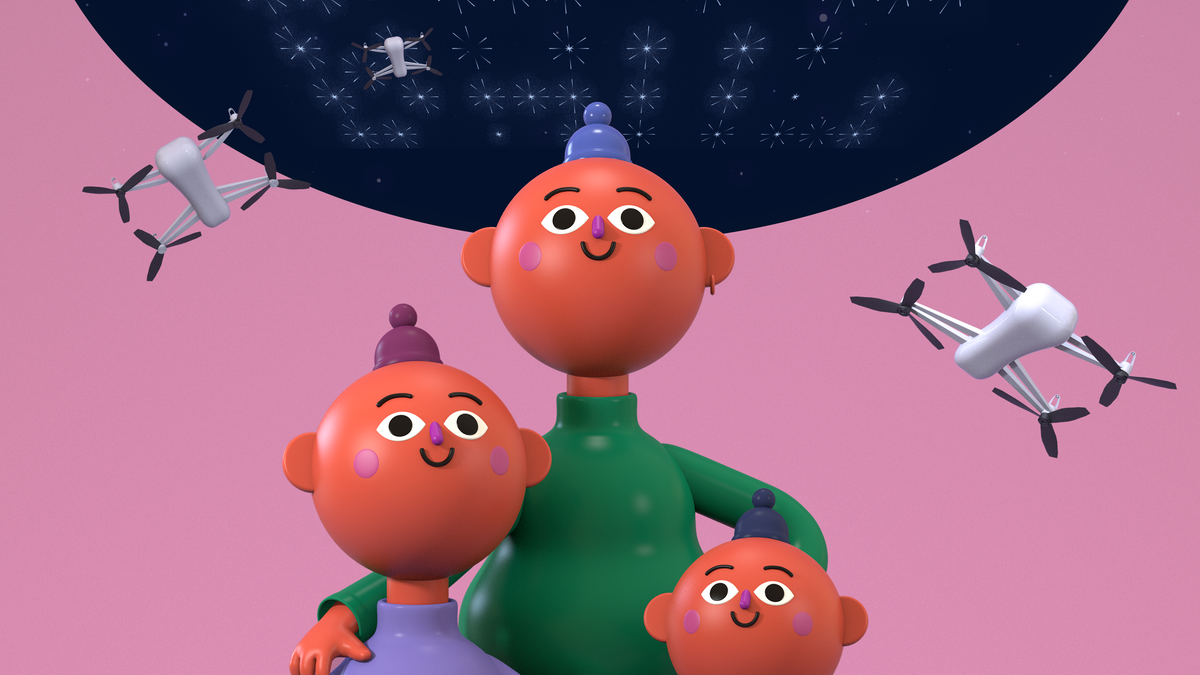 Whilst most people love fireworks, big displays are expensive. Globally, over £2 billion literally goes up in smoke each year. But non-financial costs may be more significant: tragically, each year there are a number of deaths from fireworks, and in the UK there are over 5,000 hospital attendances annually due to firework-related injuries. Public concerns about the dangers of fireworks misuse and their impact on animals are leading to more calls for government to crack down on their use and sale.

Besides the immediate safety risks to people, animals and property, fireworks also release a noxious mix of perchlorates, heavy metals, plastic residues, ozone, carbon dioxide and other pollutants into the environment, some of which may accumulate over time. The particulates created by large events noticeably decrease air quality, which has already led some cities to end their traditional firework displays. For instance, India's supreme court has restricted Diwali fireworks in Delhi because of air pollution concerns (although, despite these restrictions, this year’s Diwali still pushed fine particulates in Delhi to the highest levels ever recorded in any city). Many other cities around the world have also adopted local bans. Environmental groups, such as Environment Action Germany (DUH), are now pressuring other cities to follow suit.

The writing is on the wall for fireworks. One major supermarket chain in the UK recently announced that it would stop selling fireworks due to concerns over safety and antisocial behaviour, whilst the Scottish Government is consulting on whether to ban the sale of fireworks to the public altogether.

Lighting up the night sky

As fireworks are further restricted, a gap is opening up in the entertainment market for drones. Drone technology is advancing rapidly, making complex, co-ordinated multi-drone displays a reality. Intel's 50th Anniversary celebrations in 2018 included a synchronised, multicolour flying display of 1,500 quadcopters. Similar displays have been used at the 2018 Winter Olympics opening ceremony, in pop concerts and for corporate advertisements.

Drones are reusable, quieter, leave no air pollutants, and are generally safer. Even if one fails catastrophically, it is likely to inflict much less damage than a professional firework mortar shell. Co-ordinated drone displays are already extremely impressive and as drones become smaller, cheaper and smarter, they will undoubtedly become even more engaging.

One interesting development will be autonomous behaviour. Currently Intel’s displays rely on pre-programmed movement but this need not be the case in the future. The combination of greater on-board processing power and inter-drone communication is giving rise to true ‘swarms’ of drones that can make decisions autonomously, based on shared information. Self-organising swarms have been of interest to the military for several years, but they also present radically new capabilities in many arenas, from the battlefield to the agricultural field.

In the entertainment space, self-organising behaviour opens up fascinating new possibilities for creative, adaptive displays. For example, many of us enjoy watching the beautiful aerial ballet of a murmuration of starlings. What emergent properties might we see from artificial flocks? What aesthetic performances could we create? Perhaps a swarm could be made to respond to its audience, reacting not only to accompanying music but also to the cheers of the crowd, or maybe to lights and laser pointers, thus making drone displays a truly interactive experience. This remains to be imagined and realised, but will undoubtedly come to rival many of the firework displays we see today. 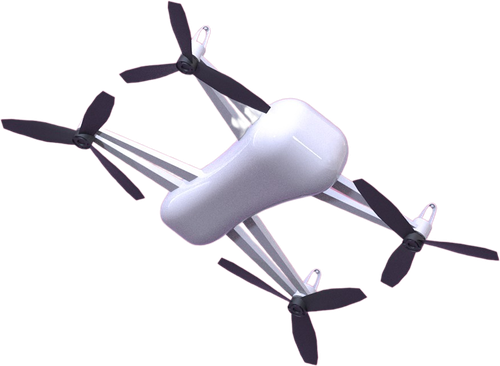 Some people will not be disappointed if private sales of fireworks are banned – after all, not everyone likes crowds and public displays. Others of us may feel that explosions provide a frisson that drones will never capture, or that the attraction of fire is a primal feeling which cannot be replicated by electronics.

Nevertheless, reusable drones promise a way to satisfy at least some of our desire for awe and wonder with lower cost and risk. We predict that 2020 will see technology and creativity being combined to create wondrous spectacles that will leave people asking ‘have fireworks had their last big bang?’

No more ‘what ifs’: Meet your digital twin

In 2020, our very own digital replicas will inform decisions we make in the real world.