The Causewayed Movement is an East Brighton resident-led movement fighting for fairness in their city and challenging health inequalities. 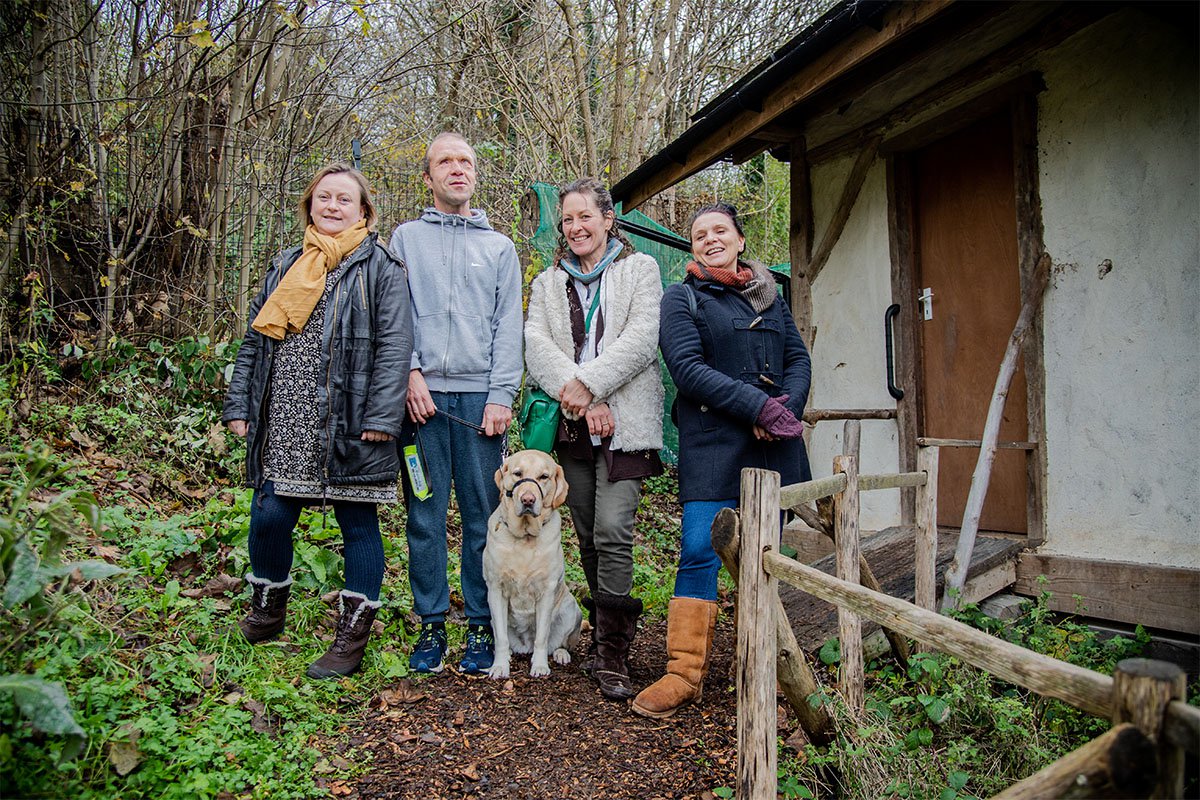 Who are the Causewayed Movement?

Brighton is one of the most unequal cities in the UK, with relatively affluent areas neighbouring areas of deprivation. According to Government figures, the area of Whitehawk suffers from among the country’s lowest income deprivation, while the city as a whole has one of the highest costs of living.

Over many years, investment has been made in Whitehawk, however often this has been initiated externally. People who live there are rarely involved in leading on decisions for the area. Despite this, residents are proud of where they live and want to change the way the area is perceived. They are working to improve access to fresh fruit and vegetables, increasing physical activity and developing more community activities.

The Causewayed Movement is an informal group of local people working together to develop a programme of events and activities. The aim is to raise awareness of local activities, changing perceptions within Whitehawk and more widely in Brighton.

The group have staged a number of events all designed to encourage engagement from local communities. They have extended their scope to focus on Bristol Estate, Manor Farm Estate, and Whitehawk Estate. Activities range from developing a 10 steps to 10k programme for local residents and developing opportunities for young people to get involved in boxing to astronomy sessions for people with visual impairments and a series of young people’s baking classes.

The campaigners want to build a sense of pride in the community and to bring about change led by local residents. Follow the movement on Twitter.